Jul 21, 2021 ecosocialism, ecosocialist, green party splinter group, green utopia, you will own nothing 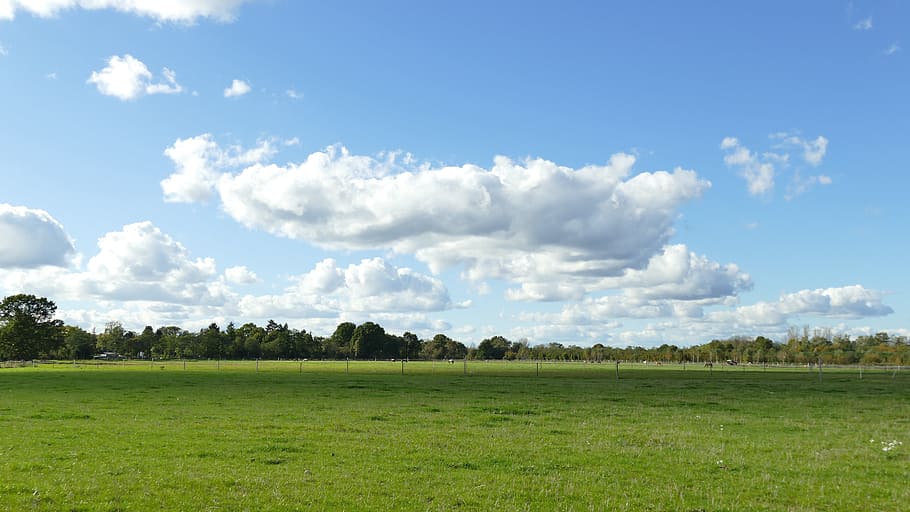 (Image Credit: ‘pxfuel’ website; the image is at this link. Used without modification under Creative Commons Licence)

It is human nature to fantasize about living in a Utopia. It is also the result of human nature that all attempts to achieve this dream not only fail, but also cause a disaster – every single time. But this doesn’t stop Leftists from trying one more time.

As the turmoil within and the possible implosion of the Green Party of Canada (GPC) unfolds, former leadership candidate Dimitri Lascaris recently announced the formation of a splinter group called Green Left Canada. He also pointed out that this group is ‘not a political party’, and therefore its formation should not cause concerns about splitting the meager amount of votes that the Party gets.

The following wording in his tweet-announcement caught my eye:

“… capitalism is the core cause of the climate crisis and (we) are deeply committed to an ecosocialist society grounded in true equality, peace and reverence for Mother Earth.” (Emphasis mine)

One way to interpret the formation of this group is that Dimitri Lascaris, and the people joining him, are of the view that the policy stance of the GPC is not according due weightage to certain concerns regarding a bunch of issues – climate change, ecology, equality and peace.

The success or otherwise of this initiative remains to be seen. In the meantime, I wish to explore the factors that motivate many people to seek Utopia, and the foundational cracks in their ideology.

The first question in the context of the above quote is, of course, whether ‘capitalism is the core cause of the climate crisis’. To the extent that this idea is able to attract converts / adherents, it is primarily due to unfamiliarity with the history of environmental catastrophes wreaked by other ideologies.

As we know, the greatest rival ideology of capitalism in the 20th century was communism. Did it establish a shining example of environmental stewardship? The answer is a resounding ‘No’, followed by, ‘Quite the contrary’. This issue has also been studied and reported on by innumerable entities, ranging from the most prominent ‘think tanks’ to individuals who had the desire to know the facts and pass them on to others. A comprehensive list of these disasters would require a very voluminous book to be written on the subject (perhaps comprising several volumes), but one single illustration would suffice for our present purpose:

The shrinking of the Aral Sea in the former USSR:

At one time, the Aral Sea was the fourth-largest freshwater lake in the world. As this article in the Encyclopedia Britannica notes, diversion of water from the Amu Darya and the Syr Darya rivers & their tributaries for irrigation purposes led to a precipitous drop in the water levels in the Aral Sea. “By the 1980’s, during the summer months, the two great rivers virtually dried up before they reached the lake.” Its surface area got halved, from about 68,000 square KMS in 1960 to roughly 33,800 square KMS, and its surface level dropped by 50 feet. By the end of the 20th century, the lake had split into three smaller lakes, and its water volume had been reduced by three-fourths compared to 1960. As a result, the salinity of the water more than tripled, making the water unfit for drinking, in addition to killing of several species of fish altogether. As a result, a once-thriving fishing industry was killed off as well. In turn, these developments led to partial depopulation, turning the inhabitants into what we would now call ‘climate refugees’. Moreover, the moderating effect of the water having literally evaporated, the climate of the region became noticeably harsher, with more extreme temperatures winter & summer.

A number of videos exist on YouTube depicting the devastation of a once pristine region. The images are heartbreaking, and not for the faint of heart. But for those who can watch, they provide a searingly poignant account of how human folly – usually arising from a combination of megalomania and ideological fixation – can be counterproductive in the extreme. The pertinent point here is that it was not caused by capitalism.

The obvious question, of course, is why the policies that caused this mega-disaster were pursued.

My understanding of the rivalry between capitalism and communism in the 20th century is that each wanted to prove that it was the better economic system of the two. This shouldn’t be surprising, given the origins of communist ideology; one of its foundational tenets, ‘class’, is rooted in economic disparity and exploitation of the many by the few. The end-game of uplifting the ‘many’ necessarily involved providing them with more material goods than they had historically had access to. Naturally, providing increased amount of goods to an increased number of people requires exponential increase in the amount of goods produced (the fact that the USSR failed at this end-goal is a subject of a different study; what matters here is the effort to produce an exponentially higher volume of goods, which necessitated the policies that were athwart environmental concerns).

It should be acknowledge here that this rivalry did not remain confined to the economic sphere; it spilled over into other areas of human endeavor such as space exploration, the Olympics and even chess. But the focus of the ideological competitors was on proving that their system provides better life-circumstances to their people, and the very first test of that lies in economic production.

In essence, therefore, the communist USSR was in competition with a consumerist West to produce more of everything. When the communists failed at this, they resorted to (a) pretending, by way of propaganda, that they weren’t failing, and (b) claiming that the lofty ideals of communism were worth the shortfall in meeting people’s material needs.

The difference between the Green Left’s approach to critiquing capitalism and that of the classical communists lies in the term ‘ecosocialist’.

TUNING IN TO NATURE

Human needs, wants and desires are satisfied by taking stuff from nature, and making other stuff from that stuff. At various stages in this process, we need energy, which also we derive by taking stuff from nature. Over time, we have got better at making more stuff with less stuff. On the other hand, we have also started wanting more stuff. Also, our population on this planet has kept increasing. This combination of increased efficiency and increased demand forms a dynamic equation where the resulting answer is still ever-higher amounts of stuff  to be taken from nature.

One of the several ways in which to reduce the impact of our taking stuff from nature is to take less stuff from nature. This is where human nature kicks in, and top-down solutions prove to be unpopular; we are hedonistic by design, and want to enjoy comfortable lives where our needs, wants, desires and fantasies are well-provided for.

The least amount of stuff that a person can have is, of course, zero – but that threatens the existence of the individual. So, in practical terms, we can define the lowermost limit of stuff that we can have is what enables us to survive. In addition to food, clothing and housing, this would have to include things like medical care etc. as well.

The widely known and often strongly reviled entity World Economic Forum made waves recently with its video which said, right at the start, that by the year 2030, ‘You will own nothing – and you’ll be happy’. The notable aspect of this statement is that only the first half is (potentially) within the control of those promoting it. The second half is up to each individual; we can force people to have nothing (this would require the use of the State’s coercive power), but we cannot force them to be happy with that situation. In plain terms, you can take the horse (people) to the water (a state of owning nothing), but you cannot make them drink (be happy with) that water.

Looking deeper, the proposition is a fraught one. To take just one simple example: If nobody owns anything, where do I get my groceries from? Under our present system, I get them from their current owner, in exchange for money. What would a ‘store’ look like where nothing is owned by anyone? If we can imagine the supply-chains of all the stuff that we buy right to their origin, what incentive do people have for producing them, and under what arrangement will they pass that stuff to the next person in the chain? How would transportation of this stuff work if no one owns the vehicles?

This may seem like a problem to many, but it isn’t one to those who espouse collectivist ideals. This is because they are able to overlook the costs – to be incurred in the present – on account of the future, expected benefits of the system. Luckily for us, there is a precedent in history of exactly this kind that serves as a cautionary tale.

Born in 1841, Nongqawuse of the Xhosa tribe in South Africa claimed, along with her friend Nombanda, in 1856 that she had met the spirits of two of her ancestors, and they had told her that in order to sweep all European settlers into the sea, the members of her tribe would have to slaughter all their cattle and destroy all their grain. At the time, local cattle were becoming plagued with a sickness of the lungs, as a result of the settlers bringing European cattle to the land. Following her advice, an estimated 300,000 to 400,000 heads of cattle were destroyed by the tribe members, and all their grain was destroyed as well.

The prophecy, of course, failed to come true, and many people died from the starvation that resulted from the destructions of so much food. Some people had not believed the prophecy, and thus refused to destroy their cattle and grain. They were promptly called amagogotya (the stingy ones), and initially the failure of the prophecy to come true was blamed on their recalcitrance.

In a nutshell, what the Xhosa people did, in an attempt to get rid of a very real problem, was to destroy their economic system in expectation of a better life where the European settlers would be driven out automatically and they would get a more abundant economic system. What actually transpired was that they lost their economic system, many died of starvation – and the Europeans stuck around. Environmental stewardship is our responsibility. The proper way to discharge this obligation is by using human ingenuity – not just in terms of devising better technology but also by creating new ways for people to create ideas and networks that serve this end – rather than by using the brute force of the State / authoritarian measures. Given the record of the latter’s failures at various times and in various places, we owe it to ourselves – and to our future generations – not to fall for Utopian ideas and waste the limited time that we all have on this earth.