Multiculturalism In A Wok 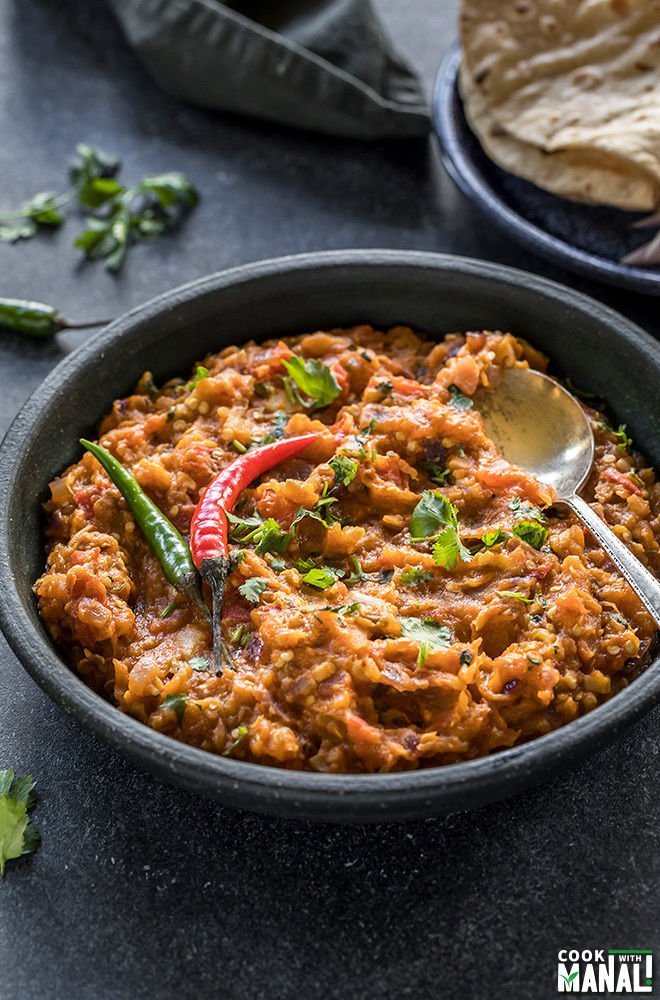 Canada’s model of multiculturalism encases foreign cultures in a glass case; they are to be looked at but not to be touched. This isolation inhibits these cultures’ evolution, and thus, the evolution of Canadian culture itself.

On a lazy Sunday afternoon one summer, a most appetizing aroma issuing from the kitchen drew me there. “What’s for lunch?” I asked my wife.

“Baingan bharta (roasted eggplant),” she replied curtly, and added, “You slept in and had a late breakfast. Stay out of my kitchen.”

I pondered my prospects. The lawn needed mowing, but it was too hot outside; that chore was better attended to in the evening. Thinking quickly about how to avoid it – and other tedious tasks – I made her an offer that she could not refuse. “Let me chop the onions for you” I offered.

She saw through my trick, as was apparent from the look of disapproval on her face. “You are just trying to avoid physical work,” she said, “But thank you, here you go”, handing me the onions.

Having established this toe-hold, I managed to insert myself in the entire process of cooking baingan bharta. I realized that by the time the dish was ready, a total of 16 ingredients had gone into it – but the dish is named after only one of them. Some of the ingredients, such as onion, garlic and tomato play a supportive role, while the powdered spices serve to enhance the overall value of the final product. By itself, roasted eggplant would not be very palatable, and far less nutritious.

I was especially intrigued by how the spices behaved. The vegetables playing a supporting role were at least capable of being located separately in the prepared dish if one made the effort. The spices had lost their individual identity completely. I was fascinated by the realization that a quarter of a teaspoon worth of haldi (turmeric) powder had managed to permeate every square millimeter of the eggplant – and likewise for all the other spices that had been added in differing quantities, all of them tiny in comparison to the bulk of the eggplant.

What do we mean when we say baingan bharta? Obviously, we mean to include not just the eggplant but rather the entire ensemble of ingredients that went into the dish. Without the other 15 ingredients, the clump of gooey stuff on our plates would not be worthy of the name.

The YouTube channel of Indian chef Ranveer Brar is quite likely the most popular food channel in not only India, but also among people of sub-continental origin everywhere. Despite his considerable success and fame, he comes across as a very humble person. One of the special aspects of his videos is that he provides historical context of how the dishes came into being, and how foodstuffs from foreign countries became indigenized in the sub-continent, either by being incorporated in existing cuisine or through the creation of altogether new dishes.

Some of his explanations are known to many – for example, that the tomato, which is of Mexican origin, arrived in India via the Europeans. But I was surprised to learn from his videos that the green chilli was brought to India from Turkey and the cauliflower from Persia. I had always thought of these as local produce that had been around forever.

This newly acquired knowledge led me to a logical question – how did Indians prepare baingan bharta before tomatoes and chillies became available to them? Did the dish exist at all? Given the over 5,000-year history of the sub-continental culture, the addition of these vegetables in its cuisine can, with fairness, be called recent. In light of that, is baingan bharta a ‘traditional’ dish? How does one define ‘tradition’? Specifically, how far back in time can one trace the ‘tradition’ as it is practiced now, before one encounters an earlier version of it?

MELTING IN A POT

It appears to me that just as in the case of the 15 ingredients in baingan bharta, the ‘ingredients’ (immigrant cultures) that are added to Canadian culture can serve to enhance its value – provided they are willing to lose their separate identity.

This may seem like an offensive idea to some, since we often operate on the tacit assumption that life is a series of zero-sum games. However, my contention is that culture is essentially syncretic in nature. What we enjoy today as ‘culture’ is the result of innumerable instances of symbiosis that occurred – and keeps occurring on a non-stop, ongoing basis – over the course of human history.

One excellent example of this process is the Indian musical instrument harmonium. Originally a European invention (which was itself based on something from the Chinese culture), it went on to become an integral part of any vocal rendition of Indian classical, devotional, popular and folk music (for a detailed and fascinating account, see this article in the online publication Scroll). As can be expected, its acceptance went through the usual stages of rejection, indigenization, grudging acceptance and (perhaps uniquely) nationalist sentiment before it became the backbone of much Indian music. The harmonium in use in the sub-continent differs materially from its European ancestor. It was changed by the culture that adopted it, and in turn, it changed that culture. This is precisely what I meant when I said earlier that cultures are syncretic. This brings us to an important point:

The Canadian concept of multiculturalism envisages multiple cultures existing in close proximity to each other, but without much exchange, if any. I think this is misguided; I believe that multiculturalism is achieved when individuals are able to occupy more than one cultural space.

Applying the Canadian definition of multiculturalism to baingan bharta would result in a dish where each ingredient remains unchanged. Eating such a dish would result in a series of unpleasant experiences as your tongue encounters the unaltered taste and texture of turmeric, chilli powder, coriander powder, asafetida, and so on. Such a dish is unlikely to be popular, and would disappear soon.

Back when I had cable TV, one of the shows that I liked was Murdoch Mysteries, particularly because it portrayed, in a pretty authentic manner, Canadian society as it existed at the tail-end of the 19th century. There was much to learn in the stories, and one of those things was that at the time, Catholics of European origin were seen as ‘the other’ and were discriminated against.

Around the same time, I also came across a documentary on TVO about the anti-Greek riots in Toronto in 1918. They were also seen as ‘the other’, and there was much resentment against them.

Today, both these groups are considered part of the ‘mainstream’.

One crucial difference between eggplants (or any other form of life) and culture is that the latter evolves at a much quicker pace than the former. If culture were to be eggplant, the other 15 ingredients of baingan bharta would, over a course time, become part of the eggplant itself – just as the European Catholics and Greeks became part of the Canadian mainstream. So the proviso that I wrote in the preceding segment (‘provided they are willing to lose their separate identity’) needs to be fine-tuned:

Foreign cultures should blend into the host culture, and thus change its identity.

This is possible only when foreign cultures aren’t encased in a glass box. It is crucial for people from outside each culture to make contributions to that culture that alter – and hopefully enhance – it. However, allowing such contributions requires us, as a precondition, to revisit our notion of ‘cultural appropriation’. This would also mean that we are comfortable with people occupying more than one cultural space.

As a final point, it is necessary to note that the blending of all the ingredients in baingan bharta is made possible by heat. Hot temperatures are uncomfortable. That discomfort is the price for creating something of value. The only thing that we need to ensure is that the heat under the wok should be just right enough to cook the baingan bharta properly without ruining it. Unfortunately, we live in an era where the government has taken it upon itself to protect various groups of people from all sorts of discomfort. While some of these protections may be deemed necessary, I believe that we are witnessing a case of ‘mission creep’ in government. It is therefore not surprising that the ambit of its concerns and protections is increasingly preventing the processes that would have the effect of making the Canadian society richer through blending. This does not bode well for Canada; as the Scroll article says at the end:

“That which is stagnant eventually dies. That which evolves survives.”