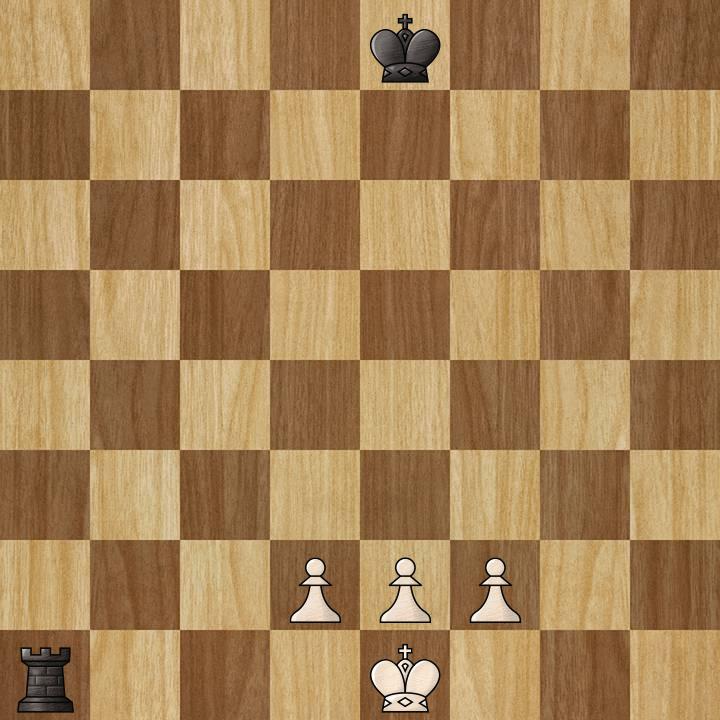 (Image Credit: Author ‘Mldu’ via Wikimedia Commons; the image is at this link. Used without modification under Creative Commons Licence)

The attempts to discredit any criticism of PM Trudeau (such as the #TrudeauMustGo movement) are farcical, but seen from a long-term perspective, they are extremely pernicious for the health of Canadian society.

As I delineated in my previous article ‘Is The Tide Turning?’, the spontaneous, grassroots movement of #TrudeauMustGo was sought to be discredited in sequential steps, each step following the effective refutation of the previous one. After writing the article, I pondered whether this was Standard Operating Procedure for PM Trudeau’s defenders. Before I could put much thought to this (as I was busy responding to the positive feedback to the article), yet another example of this behaviour helpfully emerged.

A short video started floating around on social media, showing PM Trudeau, dressed in a t-shirt, singing Bohemian Rhapsody (accompanying someone playing the piano) while on his official visit to the UK to attend the funeral of the late Queen Elizabeth II. Naturally, a chorus of disapproval erupted online. Almost instantly thereafter, the ‘Defenders of Trudeau’ (DoT) league sprang into action – and once again we saw the sequential steps being followed as defence of… shall I say, ‘the indefensible’? Here is how the sequence went:

THE DAYS BEFORE TOMORROW

These attempts at ‘protecting the king’ (imagine a game of chess here) are met with either anger or its alternative, derisive laughter. But setting these feelings aside, we need to think objectively about what is happening here, and where it could lead us unless we take remedial measures. This is especially true because we have seen similar patterns in the past 7 years whenever PM Trudeau came under fire for any action (or failure to act) in sensitive cases, such as the SNC-Lavalin scandal, the WE Charity controversy and the Tofino escapade on the very first Truth & Reconciliation Day on September 30th last year. The question here is this: What accounts for the reflexive and stubborn defence of PM Trudeau even when all the facts are pointing to the conclusion that he messed up? The DoT team consists of politicos, media and lay people – a diverse group that strangely acts in lockstep with each other. A lot of people hold the opinion that many (perhaps all) members of the media are severely compromised via the ‘media bailout’ that PM Trudeau put in place a while back. But I believe that this does not explain all of what is transpiring on that side. Something deeper is at play.

As we know, the fact that Justin Trudeau is the Prime Minster is largely (or perhaps entirely, depending on your point of view) due to the fact that his last name happens to be Trudeau. I started being active on social media in the early part of his tenure as PM. At the time, it was common for his proponents to bring up the term ‘Brand Trudeau’. One day, someone countered this by saying that the term is being used as if Trudeau is some kind of a detergent soap or something.

Going beyond jokes (good ones or bad), it is clear to me that over a span of 7 years, ‘Brand Trudeau’ has metamorphosed into a personality cult around Justin Trudeau. A lot of people call PM Trudeau a dictator, or more obliquely as ‘Dear Leader’, but I think that those expressions go over the top (for a detailed exploration of my thoughts on this, please listen to my podcast episode ‘Is PM Trudeau *really* a dictator?’). While there is a great difference between a real dictatorship and the federal government that we have now, there is one aspect that is common to both: the cult of personality. As such, it is a sine qua non that the head of the government be treated as being beyond reproach. In real dictatorships, any breach of this fundamental requirement is dealt with harshly – sometimes even with ‘terminal prejudice’, sadly. That is certainly not the case in Canada (a point that members of the DoT league are at pains to emphasize). Being the more open & free country that we are, these detractors are merely sought to be discredited. And since everything is fair in love and war, the quality and provenance of the means deployed to do the discrediting are not a matter of concern for the DoT league.

One crucial feature of every personality cult that is extremely relevant here is that by definition, they don’t have any succession planning. In fact, they studiously remain lightyears away from the very concept. As all things – good or bad – must come to an end, Justin Trudeau’s tenure as the Prime Minister will also be over at some point. And at that juncture, the Liberal Party will face an insurmountable obstacle. There will be no natural successor to Justin Trudeau who has been groomed to take over the reins of the party and take it into the future.

We often see names such as Minister Freeland and former BoC governor Mark Carney being tossed around as likely successors to PM Trudeau. Realistically, though, neither is likely to take over the reins of LPC – at least not effectively. Ms. Freeland is reportedly setting her sights on a cushy gig at NATO, and if that doesn’t pan out, her personal appeal to the Liberal base (besides a claim to potential fame as the first Liberal female PM) is limited. Mr. Carney would, in my opinion, suffer the same fate as Michael Ignatieff in the 2011 election; he has been away for too long and has had his finger in too many pies.