Why Election Campaigns Are Pointless 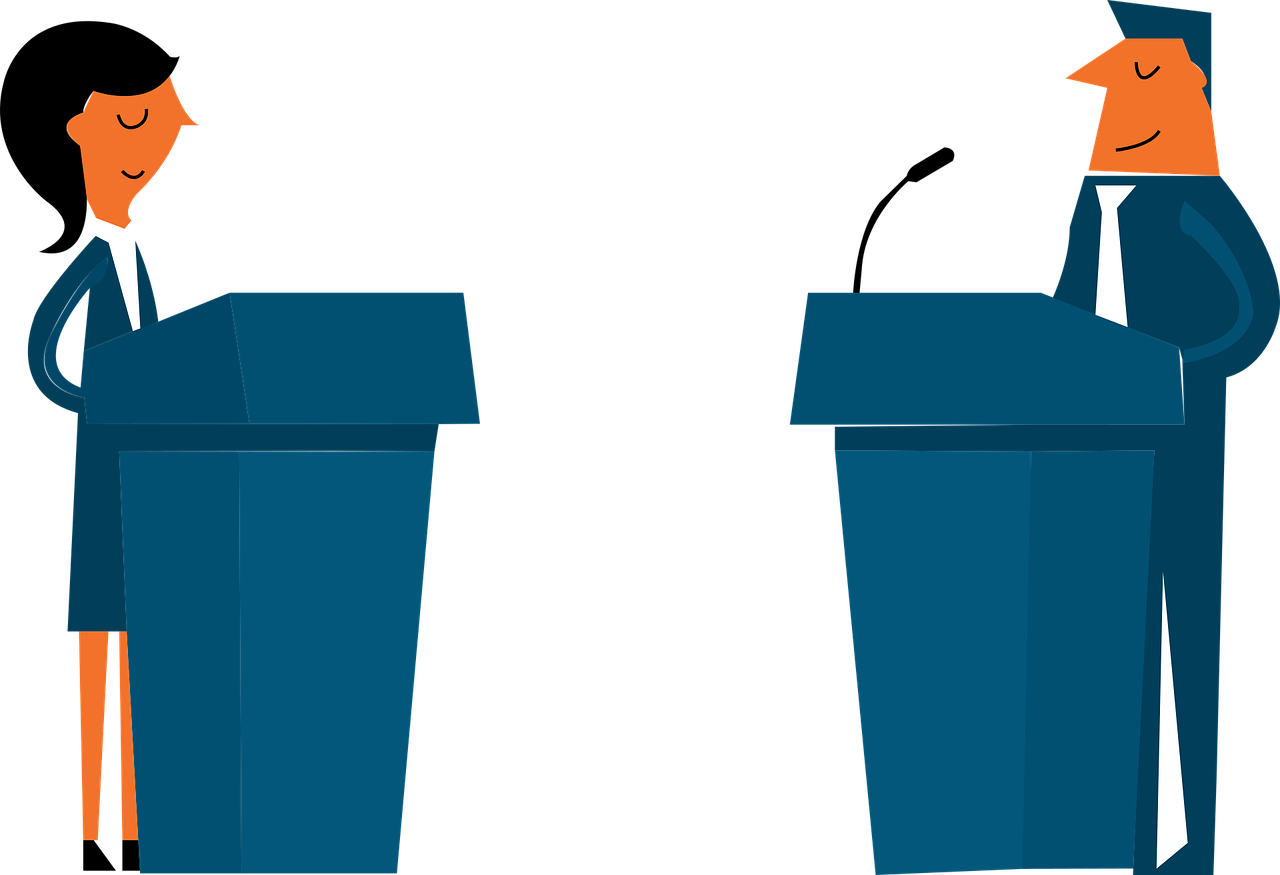 (Image Credit: maxpixel.net; the image is at this link. Used without modification under Creative Commons Licence)

They say that ‘Campaigns matter’ – and maybe they do, in terms of the outcome of an election. But when judged against the actual governance that the winning party delivers, they are totally pointless.

A WORD FROM AUTHORITY

This morning, I saw an article by Steve Paikin (of TVO) titled ‘Are the federal leaders ever going to answer our questions? ’

I have a lot of respect for Mr. Paikin, and he did not disappoint. He pointed out, with equal amount of disapproval, one example each of this tendency from the leaders of the three major parties: Justin Trudeau was asked three times if he would resign if his party failed to get a majority but dodged it each time, Erin O’Toole danced around the question of mandatory vaccines for federal employees as well as vaccine passports, and Jagmeet Singh failed to acknowledge his own hypocrisy in supporting the idea of an election in British Columbia amidst an ongoing pandemic while opposing it federally.

Then, true to form, Mr. Paikin takes a critical look at his own industry:

“Part of the fault in trying to nail jelly to the wall is ours in the media. For whatever reason, reporters tend to ask long, meandering questions, with plenty of subordinate clauses, which allows politicians to seize on a particular word and give non-responsive answers.”

It is quite common to see Canadians – especially those who support the Conservative party or its offshoots – complain that the media fails regularly, perhaps even willingly, to hold politicians on the Left to account. But it was refreshing to see a similar view expressed by someone in the media, especially someone of the stature of Mr. Paikin.

At the other end of the spectrum, Neetu Garcha at Global News did a fairly good job of ‘nailing jelly to the wall’ when interviewing Conservative leader Erin O’Toole (view the entire video here). I hope she (and Global News generally) holds other party leaders to the same standard; if they don’t, they will have vindicated Conservative supporters’ claim of a media bias against their party.

Gratifying as it was to see Ms. Garcha exercise some degree of control or authority over a politician, I was left dissatisfied with the fact that the interview was allowed to go on for its full allotted length despite Mr. O’Toole dodging the questions posed. To be clear, it wouldn’t have been Ms. Garcha’s call to make; someone else in the organization decides on these things, I suppose. Had that person been me (and it could be at any media outlet), I would make it a practice to put the following conditions up front when a politician is to be interviewed:

The fact that professional media-types haven’t thought about bringing some discipline into the proceedings is deeply disappointing to me personally, as I am sure it is to a lot of Canadians.  Those who are frustrated enough about this failing talk of a ‘bought and paid for media’, but I think the problem goes far deeper than to be just about a pecuniary interest.

For all the importance and fanfare attached to election campaigns, they are almost exclusively about (a) superficial matters / distractions (b) personal attacks, and (c) issues that get discussed repeatedly in successive campaigns, without an inch of progress being made. As I wrote in my previous article, ‘Nominal Representation’, the real issues, ones that are likely to have a long-term bearing on the well-being of Canada and Canadians, never even make it to the list. These include (but are not limited to) national security, overpopulation in urban centres and societal cohesion.

Why does the media not focus on these areas, especially when they question politicians during an election campaign? Here are the possible answers as I see them:

(Note: I am choosing to stay away from the controversy around the ‘media bailout’ of nearly $ 600 million from the government; in the absence of any direct evidence of the influence of this money on their work, I think it would be imprudent for me, as a commentator, to cast aspersions on people. Besides, they fail to ask these questions to politicians of all the parties. My focus here is on their failure to prioritize important issues, rather than their ideological slant).

As for the information pertaining to these issues, we have a surfeit of it rather than paucity. It is, therefore, disturbing that the industry whose very job it is to not only find it out but also bring it to the public chooses instead to ignore it altogether during election campaigns.

To give you just one example, if you depend solely on reporting by MSM, you may be under the impression that the federal government has managed to lift all (or almost all) drinking water advisories in First Nations communities. Justin Trudeau made this a categorical promise during the 2015 election, but the claim is that the last of the advisories were lifted in 2021. Better late than never, right?

Except that it isn’t true, according to my Twitter friend @BowhunterJonny. He digs into the official data and posts every day on Twitter the number of advisories in First Nations communities and in British Columbia. As on today (August 17, 2021), according to his data, there are 50 long-term and 36 short-term boil water advisories in First Nations (FNMI) communities, plus an additional 23 in B.C.

I am dumbfounded by two things here:

In both of the above, we have a case of water, water everywhere – and not a drop to drink; in the former case, literally, and in the latter one, figuratively. I will go out on a limb here and predict that no media person will ask any politician about this, or if they do, they will allow the said politician to walk away with a non-answer.

As I watch the politicians and the media play tag around the same old tree every single time, I am reminded of the opening lines of the old song ‘Stay With Me Till Dawn’ by Judie Tzuke:

“This is a game you’re playin’

I don’t understand what’s going on

I can’t see through your frown

You’re keeping me from someone

I want to know”

I always thought that the song is a masterpiece. But now, I have added respect for the wisdom of whoever wrote it. This is why:

For most voters, election campaigns are about promises as to how the country will be governed in the future. For the politicians, on the other hand, they are about getting elected by saying whatever they think will get them elected. For the media, they are (apart from pushing an ideological line) about getting views and clicks.

It is a dictum of economics that resources are finite and have alternative uses. In the context of an election campaign, the most crucial resource (time) is even more finite than usual. Spending it on non-issues, or ignoring issues that have lingered without resolution (with no one having the gumption to resolve them) and zeroing in on the occasional ‘bozo eruption’ from one or the other candidate is a complete waste. But it’s the only game that they know how to play, and because voters aren’t forcing them to change the game that they are playing, it won’t change. As a result, election campaigns will continue to be pointless.