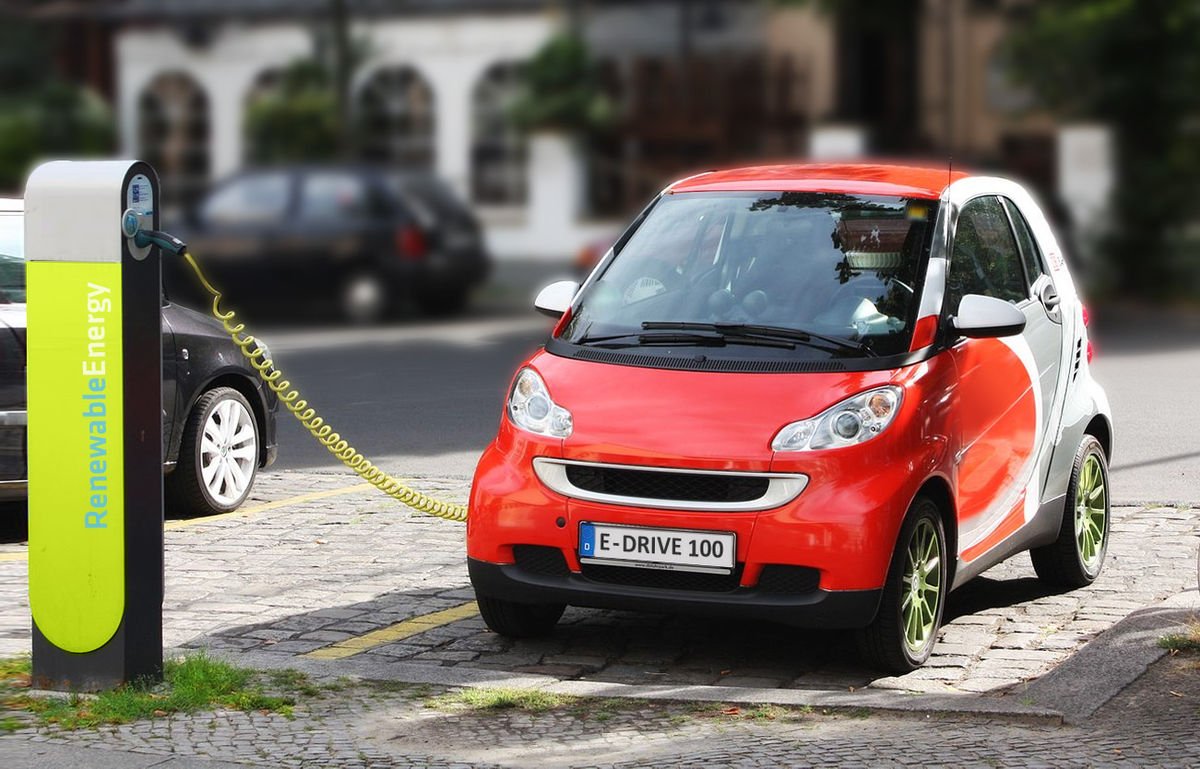 (Image Credit: Michael Movchkin / Felix Muller via Wikimedia Commos, the image is at this link. Used without modification under Creative Commons Licence)

For all the shouting about transitioning to EV’s, there isn’t so much as a whisper regarding their affordability for people with lesser financial means. That is a hugely relevant omission.

TO DO OR NOT TO DO

With a transition from internal combustion engine (ICE) vehicles to electric vehicles (EV’s) more or less baked into official policy of both the government and auto manufacturers, several unresolved issues still remain. You are certainly familiar with the arguments – from both sides – that we have been hearing for some time now. However, there is one pertinent issue that I haven’t heard many people make – at least in the public debates on the issue – viz., that of the affordability of EV’s for people on the lower rungs of our financial ladder. I believe that until this issue remains unresolved, it will be a major obstacle in the achievement of a real transition. Perhaps more importantly – or at least equally so – there is the issue of who contributes financially to the subsidization of this transition.

Some time ago, I got into a debate on Twitter about the same issue with someone, and that person claimed that the price of a new EV is a tad lower than the average price of a vehicle sold in Canada, which he said was about $ 40,000. My online research of prices for EV’s of various auto makers gave me the lowest starting price just above $ 36,000 (for the Kia and Hyundai brands).

I am not sure if that person’s ‘average’ price was in relation to all vehicles sold, or only brand-new ones. But if we include the used car market, there is a very wide range of prices overall – so wide that ‘average’ becomes an inapplicable metric by which to judge the issue. A lot of used cars get sold at prices that are a fraction of the price for a brand-new one, and therefore the used car segment – and the people who buy them – must be treated separately. There are two distinct demographics to consider here – people with low income and new immigrants.

When it comes to new immigrants, their primary challenge in the period immediately following their arrival in Canada is that they have no credit history. There are well established pathways to circumvent this obstacle. One of them is to buy a used vehicle on loan with a high rate of interest, and perhaps six months down the line, pay off the loan in its entirety by using some of the settlement funds that they brought in when immigrating to Canada. This early settlement of the loan boosts their credit score. The vehicles that they purchase are typically in the $10,000 to $ 12,000 range.

If that option is not available, it is open to debate as to whether they would be able to buy a vehicle on loan (the lender may be wary of loaning $ 30,000+ to a person with no credit history). Additionally, their ability to retire the loan early would basically vanish; they would be trapped in the loan for its entire duration. One consequence of this would be that they would be unable to boost their credit score as quickly as they have hitherto been able to. This may affect their ability to progress in their financial lives.

Whether the used car buyer is a new immigrant or not, the instalment for their car loan would take a significantly higher chunk of their income. While interest rates can vary significantly in individual cases, it would be fair to take a ballpark figure of $ 600 a month as the instalment for a vehicle costing $ 36,000. This would add a further burden of $ 400 a month or so on their already stretched budgets. A natural consequence would be that housing affordability would get worse for these people.

To the vanishingly small degree that I have seen the issue get discussed, I see one argument defending the transitioning to EV’s en masse – that several years down the line, more EV’s would come on the used car market, and so would be available to people who can’t afford new ones. I see several problems with this argument:

I believe that these are the issues that should have been talked about – and ideally, resolved – before we plunged headfirst into the policy of transitioning from ICE to EV’s. But unfortunately, going to the bottom of issues does not yield any political advantage, whereas getting on a high horse and spouting off about the latest fad does – in spades. If financial hardship results (or increases) as a consequence of government policies, then the politicians’ recourse is to get on another high horse and announce ‘relief’ for those affected, usually by using even more of taxpayers’ money. It’s a sweet deal, actually – they collect points for both causing the problem and then ‘solving’ it.

How long will it be before (a) the existing fleet of ICE vehicles ceases to be in use organically so the poor aren’t buying them anyome? (I use the word ‘organically’ because it can very well be forced out of existence by government diktat, like incandescent bulbs were in Ontario effective January 1, 2014 – see this CBC story), (b) we have new EV’s on the market that compare, in price, with the used ICE vehicles available today? and (c) we arrive at the legal resolution regarding the disposal of old EV batteries that does not burden the poor people?

If we consider Canada to be an ‘advanced’ country, we should be talking about the above questions. But we aren’t.