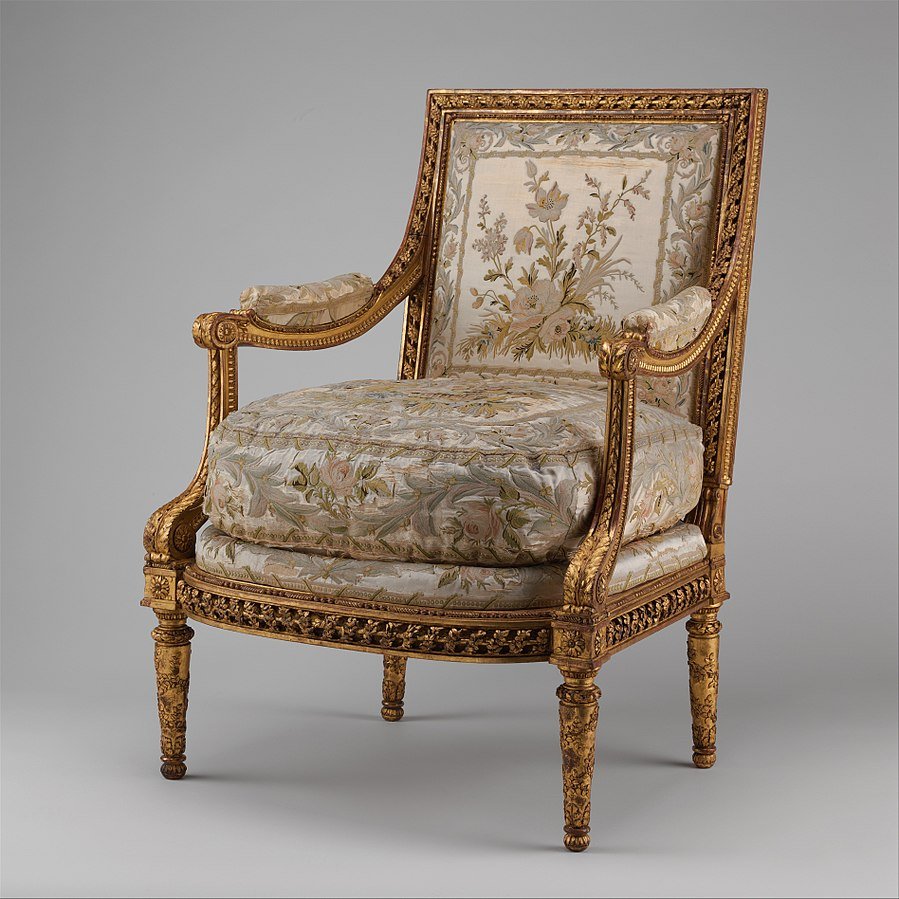 Rising demands for the govt to use force against the truckers / protesters in Ottawa & elsewhere disregard the hard fact that no peaceful approaches have been tried to defuse / de-escalate the situation.

As the protest in Ottawa drags on and spreads to other locations, there is the anticipated increase in the divide between the two sides, pro- and con-, among the population of ordinary Canadians. On the political side, there is now a consensus that the protesters should ‘go home’ – CPC having done a backflip just days after showing open support for the protest. Ontario NDP leader Andrea Horwath urged Premier Ford to revoke the licences of the participants, and two days later, Premier Ford declared a state of emergency that, inter alia, threatens punitive measures on any protester who sticks around at the various protest sites.

Elsewhere, the media community is performing its usual role of being a participant in the dispute rather than an arbiter. For example, journalist Stephen Maher tweeted to the effect that the trucks of the protesters should be impounded, and columnist Tasha Kheiriddin, who is nursing hopes of running for CPC leadership, offered that if she were the PM, she would ‘declare a national public order emergency under the Emergencies Act and Section 2 of the CSIS Act and call in the military’. (Emphasis added)

Among ordinary Canadians, there is a large cohort that agrees with that last measure offered by Ms. Kheiriddin. Quite often, this agreement is couched in innocent-sounding terms like ‘enforcing the law’. Out of necessity, no explanation is offered as to what that ‘enforcement’ is going to look like on the ground.

Lost in all this cacophony is the uncomfortable fact that absolutely no peaceful measures have even been attempted from the government’s side. It seems almost as if there is a widespread belief in Canada that large and disruptive protests can only be dealt with by the use of force. It is worth noting here that impounding of property and cancelling Canadians’ licences (which amount to depriving them of means of their livelihood) also qualify as ‘use of force’.

Extreme views among sections of the population, while disturbing, are not unusual; it is the job of the people holding political power and those in the media to temper these views so that wiser counsel can prevail. So far, there is no evidence that there is much appetite for that in our political circles, whether among those in government or otherwise. Barring rare exceptions, that also applies to the media.

Canadians are generally thought of (or like to think of themselves) as a peaceful people. In light of that, what accounts for the strong desire among many of us for the use of force against their fellow Canadians, especially when absolutely no peaceful attempts have been made to de-escalate / defuse the situation with the protests?

I am friends with a Sikh gentleman who retired from a very senior rank in the Indian Army. As a young officer decades ago, he participated in the 1971 war between India and Pakistan. Once, he told me that the desire for war is generally higher among the civilian population than among their military compatriots. Whether the particular member of the military has been in a war or not, the training itself makes them realize that use of force can only be the last option, when every other attempt to resolve a dispute between countries has failed. And especially among those who have seen the horrors of war, the preference for peaceful resolution of disputes is even more intense.

Many Canadians have fathers and grandfathers who participated in World War 2. I see them often saying that these veterans of perhaps the grimmest war ever waged never spoke about their experiences. The memory itself is traumatizing.

It is therefore tempting to conclude, or at least consider, that the preference among large sections of Canadian society for the use of force as a means to defeat the protesters’ aims stems from lack of familiarity with the actual consequences of such use. But there is a kink in that argument – in the same population, preference for using forceful methods all but evaporates when it comes to other protests.

Therefore, at the very least, there is some other factor at play here. As chance would have it, I wrote about it in my earlier article titled ‘Structural Dysfunction’.

This is what I wrote in the context of the ideological chasm that currently exists in Canadian society:

“What these unending duels told me was that instead of having a marketplace for competing ideas, what we have in Canada is an ongoing battle between ideologies – and in battles, you don’t yield an inch of ground to ‘the enemy’. We are no longer a nation of people sharing a sense of destiny, but rather different groups that seek to subjugate each other.”

(Emphasis in the original)

A natural consequence of this ideological battle is that logical consistency goes out the window. As a result, what is considered deeply immoral in one instance is treated as the only and obvious choice for action in another.

Further, when someone points to this inconsistency, the challenge is coped with by accusing them of indulging in ‘whataboutery’.

As I have argued in that article, this attitude is one of the factors contributing to our dysfunction as a society. But it is worth adding here that the term ‘dysfunction’ often implies stagnation, whereas over time, it has the effect of causing deterioration. In other words, we don’t remain in the same place as a society, but rather we slide backwards.

FUEL TO THE FIRE

On Saturday, reports emerged that some of the police forces present at one protest location were accompanied by armored personnel carriers and snipers. This served, naturally, to intensify the debate on the issue, in particular by emboldening those who were already in favour of using force to quell the protests. But yet again, the crucial question remained un-asked:

What happens if the protesters don’t back down at the sight of the force amassed against them?

I call this question ‘crucial’ because any projection of threat needs to be accompanied by a well-considered plan for alternative outcomes. Specifically, a threat is useless if the person issuing it is seen by the other party as being unlikely to carry it out.

If such an alternative plan exists in this instance, it would necessarily be secret. The rest of us are left wondering / speculating about it. However, in a volatile setting such as this, the risk of things accidentally going south cannot be ignored. What if, God forbid, someone gets hurt or killed?

And if that happens, what will be the reaction from the people who are all rooting for this use of force? Are they going to shrug and say that ‘choices have consequences’?

This may be hindsight, but right from the time the protest convoy started from western Canada, the strategy of the federal government appears to have consisted of trying to discredit and thus delegitimize it, rather than listening to the concerns and demands of the protesters. To that end, we saw various kinds of derogatory terms being used for them by not just the Prime Minister but also by assorted politicians and (unsurprisingly) many in the media. As I wrote in my earlier article ‘Loose Lexicon’, the timeless advice of ‘Jaw-Jaw is better than War-War’ is being studiously ignored. The conspiracy-minded may be tempted to conclude that the desire from the government is for an escalation of the situation.

Whether that is indeed the case or not, the fact remains that absolutely no effort has been made by the government to de-escalate the tension and douse the fire of discontent. Instead, the very possibility is being shut off by calling the protesters (among other things) ‘domestic terrorists’ – and of course, one doesn’t negotiate with terrorists, or so the line goes.

I think we have reached a very crucial point in this chapter of Canadian history, where unless extreme positions are ratcheted down quickly, whatever transpires next will live in infamy for a long time and be a permanent blot on the character of Canada. As I mentioned in ‘Loose Lexicon’, even parties that go to actual war with each other (whether different countries or faction within one country) often have to finally sit down at a table to resolve their disputes. Here, we are talking about our compatriots. No matter how much we may detest their stance on the vaccination mandate and other issues – or even abhor them as people – the only way forward is, and should be, a peaceful one. By allowing the situation to worsen, the government is playing with fire. They may think that doing so is to their political advantage, but the highly inflammable situation with the protests has every chance of becoming a Frankenstein that ultimately devours its creator.

For the sake of all that is good, it is duty of the government to wind down its intransigent stance, start talking to the protesters and arrive at an amicable resolution of the dispute. The strategy of dismissing their concerns and mounting offense against them from the surrounding sides hasn’t helped, nor is it likely to result in anything except harm to Canada and Canadians.