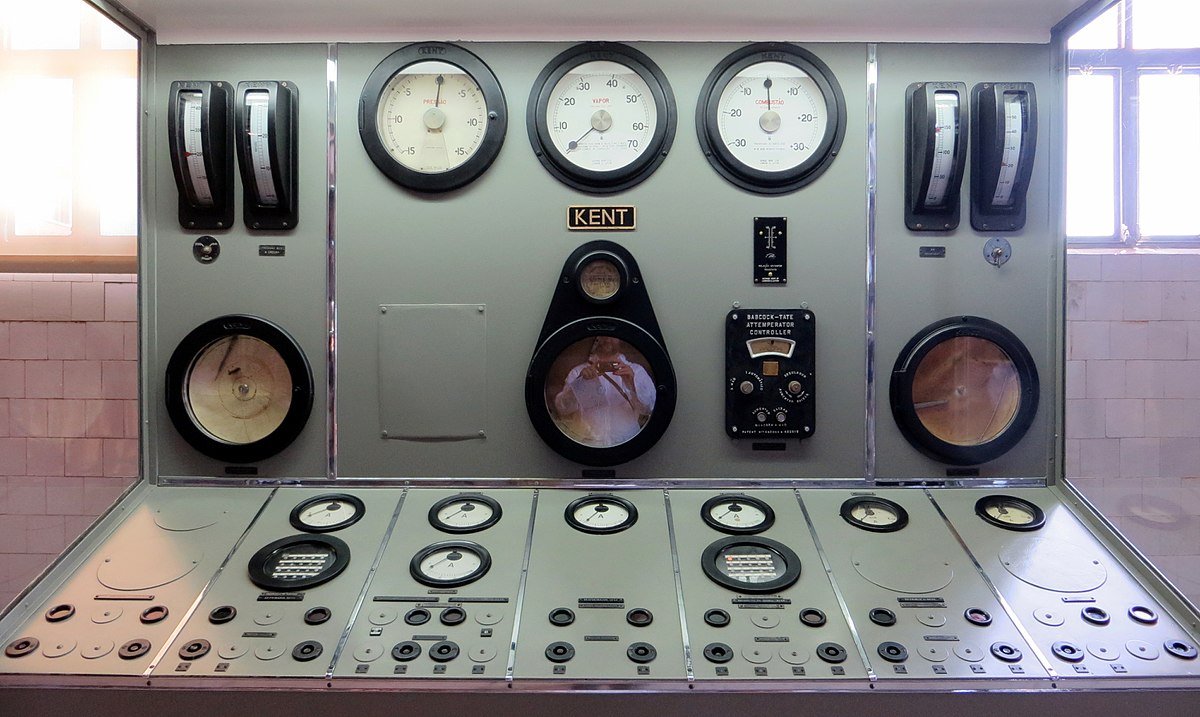 (Image Credit: Wikimedia commons; the image is at this link. Used without modification under Creative Commons Licence)

In Manitoba, 200 patients need spine surgery. The province has 7 spine surgeons. And yet, the waitlist is years-long. ‘Universal healthcare’ takes the control away from the individual (patient), because ‘the system’ has to be in control.

THE FOX AND THE MOONLIGHT

After I wrote a series of article on the precarious condition of our healthcare system, I started feeling depressed and so decided to steer clear of the topic. But the crumbling edifice of our universal healthcare model is a looming reality that cannot be escaped from or ignored for long. As the old Gujarati saying goes, ‘the fox cannot run far away enough to avoid the moonlight’.

It was therefore in the nature of things that I would run into another horror story about patients being deprived of the healthcare that they desperately need, from a system that they have paid into for years. On April 11, CBC carried the story of a Winnipeg man who has been waiting for a spine surgery for nearly 4 years. Here are the salient facts in the CBC story as they relate to the system in the province of Manitoba:

Doing quick math (1447 spine surgeries performed over 3 years by 7 surgeons), we can see that each surgeon on average performed 69 surgeries per year. If the entire waitlist of 200 patients had been eliminated in 2021-2022, the average number of spine surgeries per surgeon would have been 97 in that year. Is this too much workload on the surgeons? I genuinely don’t know.

Here, it is important not to conclude anything definitive from these simplistic numbers – there could very well be medical reasons why some patients cannot be operated upon. Specifically, as the CBC story mentions, the operation can last for over 6 hours, so the patient’s general health would definitely be a factor in determining if they can be operated upon. However, given that a waitlist has existed since before Covid slowed things down, I think there is a prima facie case to be made that the functioning of the healthcare system could be a contributing factor to the fact that these patients have to wait for so long to receive their treatment. And let us not forget that this ailment would have the effect of leaving the patient crippled to a greater or lesser degree, thus affecting their mobility and their lives in a substantial manner. From that perspective, any waitlist for spine surgery is morally offensive.

Therefore, it would be pertinent to examine whether – or to what degree – these waitlists exist because of the system rather than any medical factors. In this regard, an account that I heard recently from an elderly friend of mine is instructive. He was in India in early 2019, at which time he had a cataract in one eye that needed removing. He enquired with an eye surgeon and was told that together with the tests and the surgery itself, they would be done in a couple of days. But my friend decided not to go ahead, out of apprehension that should any complications ensue after the surgery, his return to Canada would get delayed.

After coming back to Canada, he got in touch with his doctor about his cataract. As he told me, he was taken on a ‘merry-go-round’ of medical appointments. Each specialist referred him for more consultation or tests with the next one. By the time the system was ready to operate on his cataract, Covid restrictions arrived. By then, he had already spent about 9 months in the Canadian healthcare system for his cataract surgery. Even if we choose to ignore the delay after the Covid restrictions kicked in, the comparison is stark: a routine and uncomplicated surgery that would have been dealt with in India in 2 days took 9 months in Canada. Let us avoid the temptation of hurling an accusation that the various specialists in Canada were just milking the system; that would unfair and not grounded in any evidence. I think the issue here boils down to the expectation of the system that it is just fine if patients have to live their lives with severe limitations. And that leads us to the point as to who is in control of the timing of the treatment, medical factors permitting. When the cataract surgery is a matter of 2 days, the patient can decide when to have it. When it takes 9 months to reach a stage where the surgery can be scheduled, the patient loses this control, because by then they are desperately in need of that surgery, having lived suboptimal lives in the interim.

As I stated in my earlier article ‘Delayed Delivery’, “The foundational defect in Canada’s universal healthcare system is that its delivery is determined by an administrative process that is singularly focused on bureaucratic procedure, at the expense of actual medical outcomes.”

This bureaucratic procedure will stick to the letter of the official policy by denying a patient’s choice to have a spine surgery outside of Canada even when the system habitually has a waitlist that, even going by the number of surgeries performed every year, is about half a year long. And then the system will turn around and send some of the patients on the waitlist for surgery outside Canada on its own. The deciding factor here is not whether the surgery is performed in Canada or not, but rather who decides where it gets performed. The patient (that is to say, the individual) is not supposed to be in a position to decide. This is of a piece with the general social / governmental attitude of collectivism that is increasingly prevalent in Canada, one that relegates the individual to a position of irrelevance and powerlessness.

Instead of correcting this shortcoming of the system, our political class and their supporters are busy expanding that system to include areas where things are still at least somewhat under the individual patient’s control, viz., dental care and Pharmacare. It has taken us half a century of universal healthcare to thoroughly emasculate and immiserate the individual patient. If we maintain this glorious record in the newer areas, a lot more pain lies ahead for the Canadians who may have the misfortune of needing those systems as well.