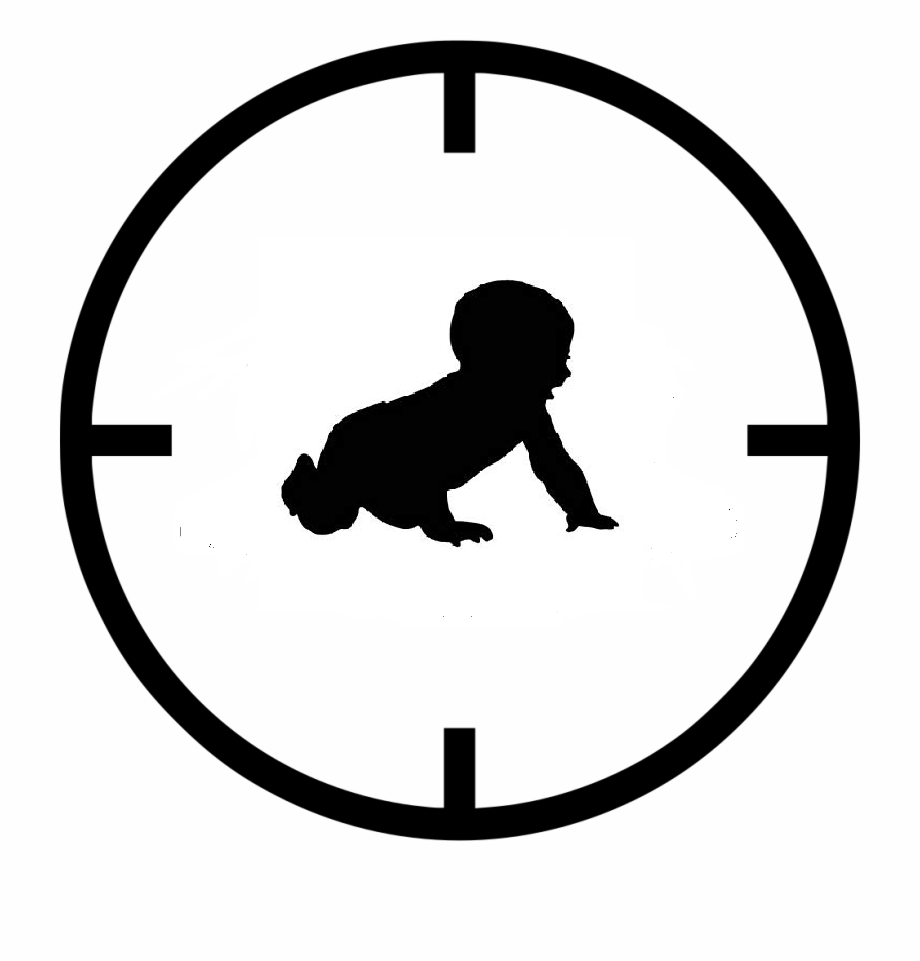 After coming to Canada, by the time I became sufficiently familiar with the local political and social issues, Stephen Harper was the Prime Minister. I saw many people considering, either gleefully or with dread, the possibility that legislation relating to abortions may, at some point, appear on his agenda. The fact that Canada did not have any law on the matter of abortions was a major revelation to me. However, throughout his nearly decade-long tenure, PM Harper not only refused to take up the issue of abortions but also forbade his MP’s from bringing it up for consideration – even during the four years when he had a majority in the parliament. So the issue of abortions law faded from my consciousness.

However, it was revived in 2013,  first when the 25th anniversary of the famous decision of the Supreme Court of Canada in the Morgantaler case was observed, and then soon thereafter when Dr. Morgantaler passed away. The media generally lavished praise on him for ushering in a new and better era in Canada. A stranger would have been excused for imagining a pre-1988 era Canada as a country enveloped in darkness. I was, relatively speaking, still a stranger – if not in Canada, then at least as far as the legal nuances of this matter were concerned. My main take-away was that, for Canadian women, obtaining an abortion is a Charter Right.

Since then, the debate has appeared from time to time in the public sphere in Canada. In this age of social media, the number of Canadians opining on each point under discussion is vastly larger than was possible earlier. I participated in some of these debates, and followed many more. My key takeaway from these discussions was that the Canadian society is polarized on the issue. Another salient point is that those in favor of the status quo are adamant in contending that according to the Supreme Court decision, abortion is a Charter Right. Some of their opponents contended to the contrary. However, any actual reference to the said ruling by the Supreme Court was conspicuous by its absence. This was not unexpected; poring through a ruling by a court of law can be tedious at the best of times. However, getting to the bottom of the issue required that. So I did, and the result was startling.

Here is what I found in the actual ruling (source: https://scc-csc.lexum.com/scc-csc/scc-csc/en/item/288/index.do). I will take up each contention of the side that wants continuation of the status quo (that there should be no law in Canada on the matter of abortions). In normal parlance, this is the pro-choice side. Before I do that, however, I feel it necessary to note the following (See Note1 for reference and further reading):

FROM THE HORSE’S MOUTH

(All emphases are added)

The Supreme Court said that abortion is a Charter Right

What the Supreme Court said:
(Page 39)
“The interpretive approach to the Charter adopted by this Court affords no support for the entrenchment of a constitutional right of abortion.”

The State (government) has no stake in an unborn child. It is solely a matter for the pregnant woman to decide in an unfettered manner.

“Before the advent of the Charter, Parliament recognized, in adopting s. 25(4) of the Criminal Code, that the interest in the life or health of the pregnant woman takes precedence over the interest in prohibiting abortions, including the interest of the state in the protection of the foetus…”

A woman’s right to obtain an abortion cannot be curtailed by the government.

The Morgantaler ruling means that the government cannot enact a law on abortions.

“However, it is possible that a future enactment by Parliament that would require a higher degree of danger to health in the latter months of pregnancy, as opposed to the early months, for an abortion to be lawful, could achieve a proportionality which would be acceptable under s.1 of the Charter.”

“The situation respecting a woman’s right to control her own person becomes more complex when she becomes pregnant, and some statutory control may be appropriate. Section 1 of the Charter authorizes reasonable limits to be put upon the woman’s right having regard to the fact of the developing foetus within her body.”

A foetus is merely a blob of cells, of no value.

“The value to be placed on the foetus as potential life is directly related to the stage of its development during gestation. The undeveloped foetus starts out as a newly fertilized ovum; the fully developed foetus emerges ultimately as an infant. A developmental progression takes place between these two extremes and it has a direct bearing on the value of the foetus as potential life. Accordingly, the foetus should be viewed in differential and developmental terms. This view of the foetus supports a permissive approach to abortion in the early stages where the woman’s autonomy would be absolute and a restrictive approach in the later stages where the states’s interest in protecting the foetus would justify its prescribing conditions. The precise point in the development of the foetus at which the state’s interest in its protection becomes “compelling” should be left to the informed judgment of the legislature which is in a position to receive submissions on the subject from all the relevant disciplines.”

(It should be noted here that the Supreme Court reiterates these two points that we covered above: (1) that the state has an interest in protection of a foetus, and (2) that it is within the powers of the legislature to put such restrictions on abortion as it may deem fit.)