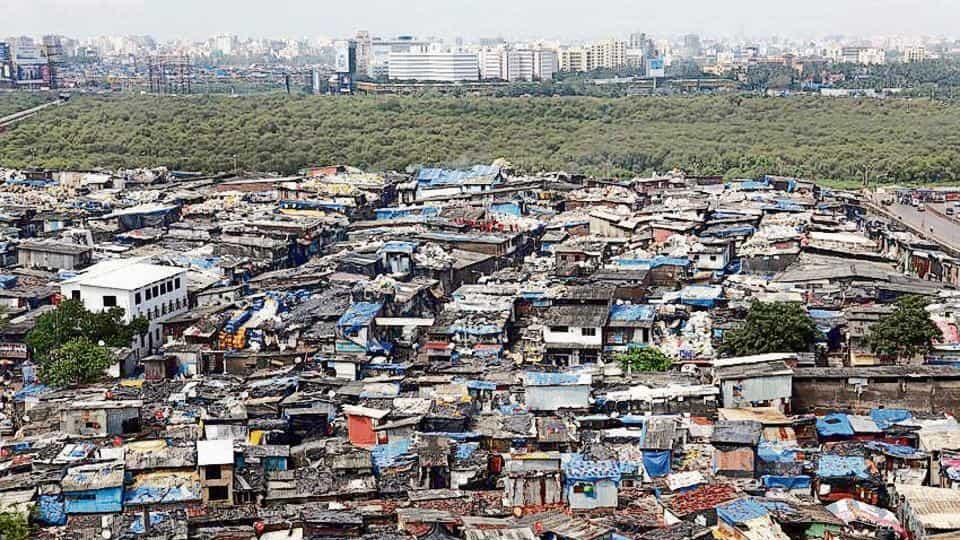 Within the Canadian economy, there is a sub-set of people whose economic activity differs materially from the rest. These people are in immigrant communities.

These contributing factors force these immigrants to seek employment within their ethnic / cultural group. Most of their spending is also limited to businesses / organizations operated by people within the group, such as shopping for groceries, clothing, recreation and charity. It is only when a certain product or service is not available within the group (such as housing, transportation, telecommunications, banking, insurance and government services) that they interact with a business or entity from the mainstream.

Looking at the same situation from the other side, we can say that immigrant-owned businesses mainly cater to a clientele of the same ethnic / religious group, and employ people from the same group in order to provide their products / services. In many cases, the products as well as services such as I.T. are also sourced from the country of their origin.

In a nutshell, members of these groups earn money from within their groups, and spend money within the said group. In other words, the money churning around in the ghettoized economy does not affect the mainstream Canadian economy outside of the ghetto. Additionally, some part of the money leaves Canada (in order to pay for imports of products and services).

A ghetto economy is that part of the overall economy wherein members of an immigrant group conduct a highly disproportionate amount of their economic transactions within the group. Any economic interaction with mainstream Canadian economy outside the group takes place only when there is no other option.

As time passes, and the group grows in size, more options become available within the group. This increases the level of economic ghettoization.

The net effect of the economic lives of the members of a ghetto economy, on the overall economy is NIL – or close to it – barring the obligatory part of housing etc. mentioned above.

Their economic output is of little (or zero) significance to the economy outside their group, while the demands that they put on the infrastructure and services becomes the cost that the nation pays to achieve an illusory ‘growth’ in the GDP.

It therefore follows that removing the ‘ghetto economy’ has not discernible effect on the overall economy, while the effect on social services is positive.

The foregoing is NOT an argument against immigration. It merely highlights the fact that the argument that immigration is good for the economy in a blanket and unqualified manner is faulty. There is a tradeoff between the economic gains of immigration on one hand, and the associated costs to the host country at a broader level. Normally, discussion about this tradeoff centers around the number of immigrants. However, the tradeoff involves factors other than raw numbers.

One factor at play in this tradeoff is the ability of immigrants to integrate in the mainstream economy, both as workers and consumers. We ignore this factor at our collective peril.