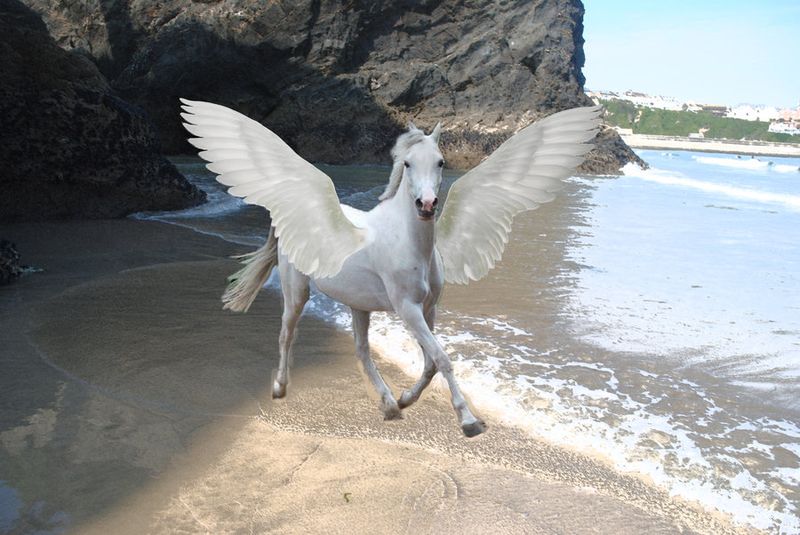 Ontario’s announcement of a schedule for ‘re-opening’ in June uses the age-old trick of promising delivery on conditions that may be superseded by new developments by the time that delivery becomes due.

The much-awaited announcement for the ‘re-opening’ of Ontario came today, and lived up to my expectations that it would amount to tinkering at the edges while keeping most restrictions in place. However, the method used for doing this didn’t escape the watchful eye of Toronto Sun journalist Anthony Furey, who tweeted:

This reminded me of an old story from India.

In the folklore of the Indian subcontinent, there is a collection of short stories about the Mughal Emperor Akbar and his advisor Birbal. These stories are almost certainly fictional, but contain much wisdom. The stories follow a set structure: Akbar comes up with a question or situation that is impossible for anyone to answer or resolve, and then Birbal rides in to the rescue.

In one of these stories, Akbar’s favorite horse had an accident, and broke its leg. This made Akbar so sad that every day, upon reaching his court, he would ask if there was anyone who could mend this horse’s leg. There was, of course, a big reward for anyone who could do that. But no one stepped forth to volunteer, because they knew that failure would invite severe punishment. The silence of the courtiers only served to dishearten Akbar, so he would promptly leave the court. This continued for days and weeks.

Senior courtiers started getting worried – the affairs of the empire were coming to a standstill. So they approached Birbal, and requested him to find a way out of the impasse. Birbal agreed.

The next morning, Akbar entered the court and repeated his question. Birbal came forward, and said, “Your Majesty, a horse’s leg cannot be mended once it is broken. But, as chance would have it, I have learned a treatment from a very knowledgeable veterinarian that would enable the horse to fly.”

Akbar was beside himself with elation; a flying horse was even better than a normal one. So he asked Birbal to go ahead. Birbal then said that the treatment would last some five years, and would be effective only if Akbar made sure never to mention, or even remember, the horse for the entire duration of five years. If Akbar slipped up on this condition, the whole countdown would start anew. Akbar agreed, but laid his own condition that if the treatment failed, Birbal would be beheaded. This was fine with Birbal.

The matter having been laid to rest, the regular proceedings of the court resumed. After the day’s session was over, the aforesaid senior courtiers gathered around Birbal. “Have you lost your mind?” they asked in unison. “You know that horses can’t fly. You just signed your death warrant!”

As Anthony Furey pointed out, the prerequisites for reopening have changed several times already. Most recently, the word was that if the daily case-count for Covid-19 dropped below 1,000 for the province, it would enable us to reopen. Now that promise is left meaningless, because we are supposed to focus on a totally different set of data. This leaves one question unanswered: What if the vaccination numbers are achieved, but the daily case-count does not fall below 1,000?

The sinister beauty of today’s announcement is that it extends the current ‘stay-at-home’ order without saying so; the earliest possible date for the new regime is June 14, whereas the order that is currently in force was to have ended on June 02.

June 14 is 25 days away from today, and a number of factors could come into play to preclude the new regime from coming into effect at all. These include higher number of cases / hospitalizations / ICU patients / deaths, greater spread of variants, shortage of vaccines and/or hiccups in the logistics relating to the same, or other, as yet unknown factors. Previously as well, lockdowns have been extended based on developments that were outside the frame of reference initially.

People find this irksome because it is a lopsided agreement: you agree to keep your part of the bargain in the present in return for a promise of future delivery. But by the time that delivery becomes due, newer developments infringe on the other party’s ability or willingness to deliver what they promised. I think a critical mass of people is beginning to tire of hearing the umpteen reasons why the horse couldn’t fly.