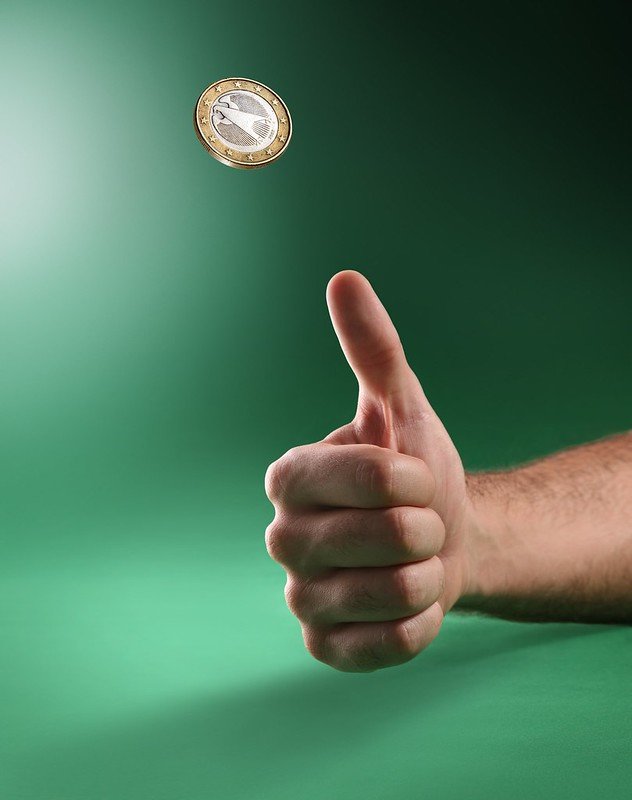 (Image Credit: Flickr account ‘ICMA Photos’; the image is at this link. Used under Creative Commons Licence without alteration)

The proposal to allow biz to check the vaccination status of customers in order to decide whether to serve them is in true totalitarian mode: it ignores the realities on the ground and the possible ramifications of implementing it.

Recently, Dr. David Fisman, member of the Ontario Science Table and one of the most prominent ‘Twitter-doctors’, tweeted that businesses should be given ‘the option of refusing service to unvaccinated individuals’. Then, stepping way beyond his area of expertise, he stated categorically: “And yes, that’s legal”.

Since the tweet was open to reply to only those people that Dr. Fisman follows, the replies were all in agreement with the view expressed. Beyond this echo-chamber, however, debate was more even. I quote-tweeted him, questioning the legality of such a move. This engendered a lively debate, with both sides being represented. Since I had framed my question from the legal perspective, the replies were almost all on that aspect of the proposal. As is common, ‘Charter Rights’ entered the picture in short order. My observation so far is that for many Canadians, whether something is a Charter Right or not depends on whether they want it to be one or not. Since the ultimate decision on this is in the hands of the courts, public debate in the interim is bound to be fruitless.

Therefore, I want to explore the practical ramifications of the proposal in this article. How would such a measure work in real life? Or would it even work?

Unsurprisingly, the proposal is founded on a fundamental flaw: it assumes that everyone can be vaccinated. This is, obviously, untrue. Many people would have medical / health grounds that prevent them from getting the vaccine, even if they want to. Moreover, very young children would also be excluded from vaccination, and if a vaccinated parent has them in tow, their entry to the premises of a business pose a problem in ensuring uniform implementation of such a policy.

When I brought up the first point (about medically exempted people), someone suggested that an exemption certificate could be issued to them in lieu of a vaccination certificate. This poses two problems:

Another person brought up a very salient point: would the customers also have the right to verify the vaccination status of all the staff – not only those that are on the premises of the business, but also those who happen not to be at work at that time?

If the desire – obsession might be a better word – is about ensuring the safety of public health, then the question cannot be dodged. Let us remember that ‘rights’ are a two-way street. A customer would have every right to insist that they not be exposed to any risk of catching Covid from the staff, just as the business is supposed to be able to.

A MATTER OF RECORD

Let us now engage in a bit of imagination. The reason why I approach this is that in order to be resilient, any system must envisage all the possible situations arising from a policy, and have mechanisms in place to deal with them. This is why I use the term ‘imagination’ rather than ‘speculation’.

We can think of a situation where a would-have-been customer claims that they were denied entry to a business because they did not have their vaccination certificate on them, but another customer, similarly unarmed, was served by the same business. This claim could be made more potent by adding the element of race or other identity in the accusation. The only way for the business to defend itself against such a claim / accusation would be by keeping a record of all the customers that it has served, along with details of their vaccination proof. With today’s technology, this is eminently do-able; all that we would need is for the certificate to be capable of being scanned, and for the business to have the software to scan it and record the details.

This would open up a whole Pandora’s Box of issues, ranging from concerns about privacy and misuse of the information to potential data-breach at the business. Would I, as a customer, be able to satisfy myself that the business has sufficient insurance cover in place to protect my interests if the data happens to fall in the wrong hands? What sort of documentation would give me such ‘satisfaction’?

Then there is also the matter of whether this record would be admissible as proof in a court of law in another, unrelated case? It could be used as an alibi (by the defendant) or proof that the person was present in the general area at a certain time (by the prosecution). A doubt could arise as to whether it was the person who was at the premises of the business, or just their certificate. The legal arrangement that can make use of this record in the courts possible is not clear to me – but I am not trained in law. What I can say as a layman is that these are untested waters, and it is likely that a great deal of legal thought needs to go into arriving at the right answer.

The greatest concern that I have, as an anti-Statist, is whether this type of measure can be applied to other things in the future. If that sounds alarmist, let me point out that less than 18 months ago, the requirement for such documentation to be carried on one’s person at all relevant times would have been an alien idea to most (if not all) of us. While it is true that a social contract is an ever-evolving arrangement, and thinking societies must make the changes that are called for in light of new circumstances, I am not convinced that this applies to the idea of making it compulsory for everyone to carry their vaccination certificate. My conviction arises from this:

This point is commonly argued against by saying that the difference is in the extent to which the two types of people can transmit Covid. But that would be hardly relevant to a person who happens to catch Covid from a fully vaccinated person.

Given the continuous din that the internet – and especially social media – is, it is quite natural to forget or lose sight of the thoughts and ideas that were the dominant ones in the same debate a while back. Therefore, it is not surprising to me that in the recent past that has already become a faint, distant memory, the headlines and official emphasis was on achieving herd immunity. The exact level, in terms of the percentage of population that is fully vaccinated, was a matter of opinion among different medical experts. Generally, I saw a range between 70% and 85% of population being vaccinated in order to achieve this collective immunity. But as the idea of some sort of proof of vaccination has gained ground – and be increasingly promoted by those calling the shots or close to the nucleus of policy-making  – the talk about achieving herd immunity has vanished totally from public discourse. Until recently, we were being told that if (insert number here) percentage of people get vaccinated, we would all be safe. Now the tune has changed completely – the messaging is that in order to ensure the safety of all, the State will enable businesses to deny service to the unvaccinated. The implied goal is 100% ratio in vaccination, by using coercive force of the State – albeit by proxy.

I see this as the State recruiting private businesses in the exercise of expanding its control over people. The State is saying, in effect, “If you don’t comply, we will make your life difficult”. Either they need to come out and say that their previous statements about herd immunity stand abrogated (with reasons as to why), and there is a new standard that they are aiming for, or they need to stop mentioning (via indirect channels) that this idea is on the table.As of now, they are in a ‘heads I win, tails you lose’ position.