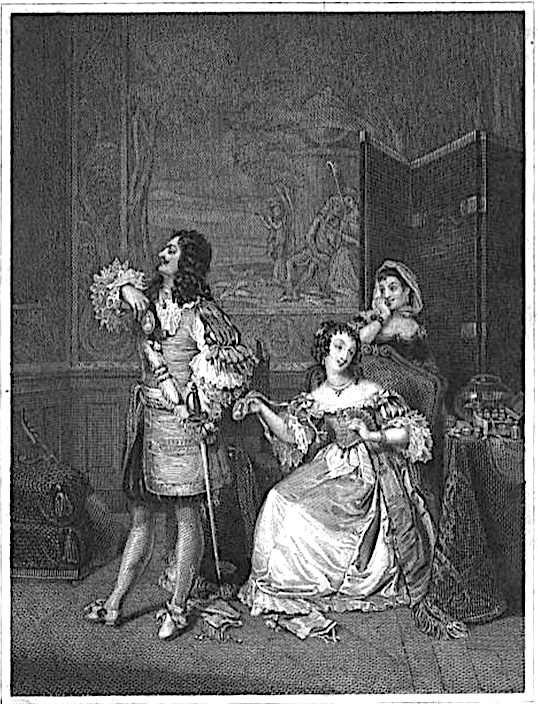 The same people who shrugged off as ‘understandable’ the burning of churches and defacing of the statues of past leaders are now up in arms at the incidents around Terry Fox’s statue and the war memorial in Ottawa. Their outrage is selective.

One common criticism of religions is that they require their adherents to accept certain ideas without critical thought, even when facts or logic suggest that at the very least, there are some questions that need to be answered. Ideas may not make sense, but people are supposed to accept them on faith.

Sadly, we have imported this phenomenon into our political discourses, so raising questions or seeking clarity is often looked down upon. But unanswered questions have a troublesome tendency of popping up again, and depending on the exigencies of the situation, the way some people think or believe about the subject at hand can be diametrically opposed to the previous iteration of the same question. Die-hard partisans (on either side of the political divide) get around this difficulty mainly in two ways:

A third, and somewhat shaky, method is to call into question the facts surrounding whichever iteration of the question makes them uncomfortable.

It was therefore not surprising that as the truckers’ convoy encamped in Ottawa, developments would occur that would enable us to witness this phenomenon in its full glory.

As I say often, such phenomena are not unique to Canada nor to the times that we live in now; these things have happened in other places at other times. Their examples can help us to find a way out of the fog of confusion that such events cause. In that context, as the contentious debate around some unsavoury incidents in Ottawa erupted, I was reminded of a humorous article that I had read in the mid-1980’s.

What happened at the time in India was that civic unrest erupted in two different states – Gujarat at the westernmost extremity of the country and West Bengal over on the eastern side – and proceeded to degenerate into riots in short order. The government in Gujarat was of the Congress party, while the one in West Bengal was of the Communist Party of India (Marxist), normally referred to as CPI(M). Congress party was in the opposition there.

This was a time when the structure of the Congress party had become hopelessly dominated by its federal headquarters, and the state-level units (whether in government or not) were reduced to being mere satrapies of the HQ. Colloquially, the HQ was known as ‘High Command’, which should tell you about how domineering it was.

There was an author named Bakul Tripathi who used to write a column in one of the biggest Gujarati newspapers. His trademark style was to deliver scathing criticism of the political goings-on in a humorous manner. He wrote a column about the quandary facing the Congress party’s ‘High Command’ as the unrest went on. In both states, the agitations had started with mass participation from the grassroots level, and were based on genuine grievances of the people. But the political imperative for the “High Command’ of the Congress party was to seek to discredit the one in the state where it was in government, while acknowledging as legitimate the one that was afoot in the state where the party was in opposition.

Bakul Tripathi’s column described the state-level leadership of both states calling the ‘High Command’ at the same time for guidance on what statement they should issue about the agitation in their respective states. Back in those days, land lines often got tangled (there were no cell phones, of course), with the result that more than two parties would end up on a call. The column conjured such a mixed-up connection, and much hilarity ensued. The High Command’ direction was that the agitators in Gujarat were nefarious elements bent on destabilizing the society, whereas the ones in West Bengal were true representatives of society with genuine demands. But with the mix-up in the phone connection, the wrong state’s leadership received each message and was left wondering – and questioning – the kind of ‘advice’ they were getting from the ‘High Command’. At the heart of the problem – more than the mixed-up phone line – was the fact that the ‘advice’ was hopelessly partisan. The same set of facts elicited a diametrically different response that stemmed from a ‘mine versus theirs’ paradigm.

The protest in Ottawa is, of course, the only one that the Liberal ‘High Command’ has to contend with (at least so far), so their task was relatively easier. Accordingly, efforts were afoot to discredit the protest before it even reached Ottawa. Sitting MP’s of the party evoked visions of ‘January 6’ and ‘Charlottesville’ (once again revealing the obsession of our political class with all things US). But their apocalyptic predictions / apprehensions were disproved as the convoy encamped in Ottawa. Things were quiet, in a manner of speaking.

But in a group as large as this, trouble (of varying degrees of seriousness) is bound to surface, and so it did. Reports began to appear – and to be enthusiastically promoted by partisans – of one Confederate flag here and one Nazi Swastika there (I believe the term ‘Swastika’ as applied to the Nazi symbol to be wrong, but that’s another discussion). The statue of Terry Fox and the War Memorial soon became the subjects of heated debate. I started seeing lengthy messages online from people venting about how these things were completely unacceptable in Canada, and whoever subscribed to these ideologies did not belong here. And that’s when I sensed the disconnect between these messages and the previous stance of their authors on instances of showing disrespect to an assortment of monuments, statues and other edifices.

A mere six months or so ago, burning churches was ‘understandable’ in their considered opinion in light of the history of the church with Indigenous people (notwithstanding the fact that several Indigenous leaders and community members objected strenuously to these incidents). Defacing of the statue of Sir John A. was seen as somehow justified, and the toppling of the statue of Ryerson on grounds that are completely at odds with actual facts was celebrated. (For the last example, see my earlier article ‘Dad’s Last Letter’.)

In a nutshell, it shouldn’t be controversial to state that the sight of a Nazi flag is as offensive at a trucker’s convoy / protest as it is at a pro-Palestinian rally – or anywhere else for that matter. But many people are conditioned to be selectively outraged. The question then is of the reason for this cognitive dissonance.

As is commonly believed, some of these tendencies and approaches flow from the top down. In that context, it will be useful to recall that when he was in the Opposition, Justin Trudeau’s reaction to the Boston Marathon bombing was that we need to get to the ‘root causes’ that motivate some people to act in such an extreme manner as the Tsarnaev brothers did.

But when it comes to some of his own compatriots showing up at his doorstep to air their grievances, his eager willingness to get to the ‘root causes’ evaporated, and all he could offer was a collection of epithets that sought to malign and thus discredit them. Let alone going to the root of their grievances, he hasn’t shown inclination to even regard them at the surface.

This attitude is then spread further by many in the media, the commentariat and the punditocracy. As I detailed in my earlier article ‘Canada’s Neo-Clergy’, there is an established – but unofficial – hierarchy that propagates the ‘State religion’, acting punitively where necessary in order to bring the errant or the recalcitrant in line. To quote:

“The underlying premise – which is self-evident truth to the faithful – is that the ideology presents THE true reality, and anyone who hasn’t accepted the gospel yet is either unenlightened or evil.”

The tool at play here is to lay accusations on anyone who brings up the comparison between two instances of a similar nature. In its milder form, this accusation will be about engaging in ‘whataboutery’, while its sterner version would accuse the person of being antagonistic to one of the causes.

In either case, the end result is to accuse the other person of ‘heresy’. Instead of arriving at a reconciliation, what we have is the bludgeoning of one party by the other.

What this ultimately does is that it leaves important issues hanging, because the basic rules of debate are themselves left hanging. As I wrote in my article ‘Structural Dysfunction’,

“We are no longer a nation of people sharing a sense of destiny, but rather different groups that seek to subjugate each other.”

Our inability to settle on a norm that dictates that our views and beliefs should be consistent based on facts, rather than varying depending on the causes attached to them, will only serve to deepen and worsen our dysfunction as a society. How do we address this challenge? Change can come in two ways: from the top down or from the ground up. Since the people in the top echelons – whether in politics, media or the commentariat – have shown little appetite for bringing about this much-needed change, it is up to all of us on the ground to bring it about at our level and then project it in the upward direction with an intensity that forces its adoption there.