Pushing Ahead On Grassy Narrows 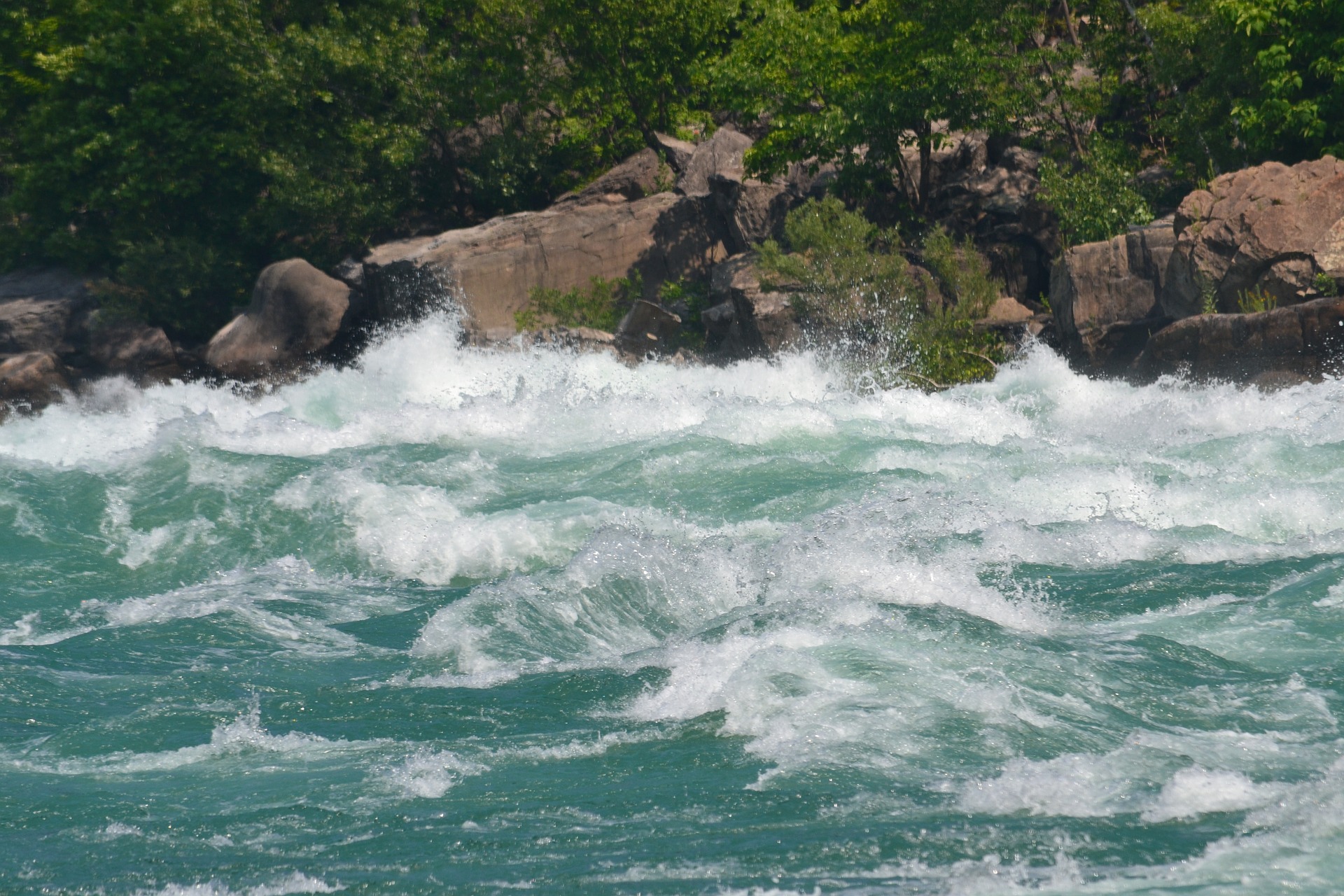 In 6 months+ of my pushing on the issue, Ford gov’t & opposition MPP’s have evinced no interest in implementing the mercury remediation plan at Grassy Narrows. Here’s my proposal on how to move ahead.

Residents of the First Nations reserves at Grassy Narrows and surrounding areas have been suffering the ill effects of mercury poisoning of their water – and thus their food supply – for over half a century. This mercury was dumped into the waters, some 130 kilometers upstream, by a factory in the 1960’s and early 1970’s. Even more mercury was buried on-site at the factory, and there is reason to fear that it may be leeching into the rivers via underground water.

In 2017, the Ontario government of the time enacted legislation to remove the mercury from these waters and transferred $85 million in a trust account for the purpose. As of March 2021, about $27 million had been spent out of this fund, mainly on collecting samples of mercury contamination, participation expenses for attendees at meetings, and capacity building at the FN reserves in the area. The actual work of removing the mercury from the waters appears not have begun yet, nearly 4 years after the plan & the funds were put in place – but 1/3rd of the fund has been spent.

I started following up with the Ford government on July 04, 2021, for information on the state of the implementation of the plan. Apart from my MPP. I also wrote to the Premier and the Minister of Environment. The usual stonewalling that any government resorts to led me to contact various elected representatives of the opposition parties, for a total of 11 MPP’s (including the Premier, the Minister and leaders of 3 opposition parties). Their response to my inquiries can only be described as falling between lukewarm to non-existent.

After 100 days had passed since I started following up on this issue, in October 2021, I wrote an article titled ‘Poisoned Waters’, describing my efforts (please see this link).

MPP’s Prabmeet Sarkaria, a Conservative MPP and currently President of the Treasury Board in the Ontario government & MPP Sara Singh, Deputy Leader of the Ontario NDP, have so far been the only ones to actually allocate time for a discussion. Out of these two, MPP Sarkaria has stopped responding to my emails for several months now. MPP Sara Singh, while she did hear me out at an in-person meeting, has not followed up over the succeeding 8 weeks on the tentative course of action that we discussed to get the Ford government to start moving with the implementation of the mercury remediation plan.

In short, the present article was made necessary due to the continuing apathy of Ontario MPP’s across the entire political spectrum. I hope that this article has the effect of growing the public awareness about the suffering of the people at Grassy Narrows AND about the fact that none of the fine people at Queen’s Park care about it.

In the course of posting on Twitter regular updates about my efforts on this issue, I have observed that the moment many people hear the term ‘First Nations’ (and ‘Grassy Narrows’ in particular), they assume that this is an issue at the Federal level. But in the current instance, that is not so.

I am given to understand that this is because environmental clean-up (which is what mercury remediation essentially is) is a matter under provincial jurisdiction. In any event, the provincial government of Ontario duly passed a piece of legislation to attend to this task. Therefore, it is the Ontario government that needs to be held accountable for not implementing the plan for 4 years, while they have managed to spend $27 million (and counting) of the earmarked funds.

My request to all readers here is to refrain from mixing up the jurisdictional aspect of the mercury remediation plan at the English & Wabigoon rivers (Grassy Narrows is only one of the several First Nations reserves located in the area and all of them are affected by the contamination of waters). This plan is under the provincial jurisdiction.

During my meeting with NDP MPP Sara Singh, I had suggested that a Motion could be tabled in the Ontario parliament wherein all parties agree to expedite the implementation of the mercury remediation plan. She agreed to see if she could team up with her caucus colleague, MPP Sol Mamakwa. Since he is both a First Nations and represents the riding where Grassy Narrows is located, we agreed that he would be the ideal person to lead the endeavour. In fairness, I should mention that MPP Singh did not make any promises to me in this regard.

This meeting took place on November 10, 2021. Despite repeated follow up from my end, MPP Singh / her office has not reverted to me till date on any of the points that we discussed. Now it is more that 8 weeks since our meeting, so I thought of drafting a Motion myself and emailing it to her.

As a layman, my Draft may be at variance with the requirements, procedures or customs relating to drafting motions at the Ontario legislature, but I believe it is better to make an imperfect effort instead of waiting interminably for the perfect effort that may never come.

Making a possibly imperfect effort is within my control, while I have to depend on others (who have been uncooperative so far) for the perfect one.

Please see the Draft Motion below; I also copied the NDP Leader Andrea Horwath and MPP Sol Mamakwa in my email.

WHEREAS a quantity of over 9,000 kilos of mercury was released in the water upstream of Grassy Narrows over five decades ago, causing severe damage to the health and economic activity of the residents of area for three generations,

AND WHEREAS the Ontario Legislature enacted a law in 2017, titled English and Wabigoon Rivers Remediation Funding Act, 2017, and set aside a sum of $85 million in a trust account towards the cost of the said remediation,

AND WHEREAS the latest information indicates that the project is still in the phase of collecting samples of mercury contamination in the English and Wabigoon rivers as well as in the adjacent areas, while a sum of at least $27 million had been paid and/or approved towards collecting samples of mercury contamination as well as participation expenses and capacity building etc.,

AND WHEREAS the actual work of mercury remediation does not appear to have commenced nearly four years after the money for the purpose was put in a trust account,

That, in the opinion of the House, the Government of Ontario should make public the following information at the earliest:

As I have stated publicly many times, and for the reasons that I have detailed in my first article on Grassy Narrows, I am not going to let go of this issue until it gets dealt with adequately by the Ontario government and the mercury gets removed from the English and Wabigoon rivers.

The only remedy to political apathy is an engaged citizenry. In that spirit, I request all my readers in Ontario to communicate with their MPP and insist on them that the mercury remediation plan for Grassy Narrows gets implemented without further delay. Since we are in an election year, we have a bit more leverage with them than is normally the case. At the very least, everyone can share this article or my Draft Motion on as many platforms as they have access to. My thanks to everyone in advance for pitching in. Let the power of the citizenry prevail over the power of entrenched political forces.