Mar 31, 2022 Canadians leaving for other countries, Outward emigration from Canada 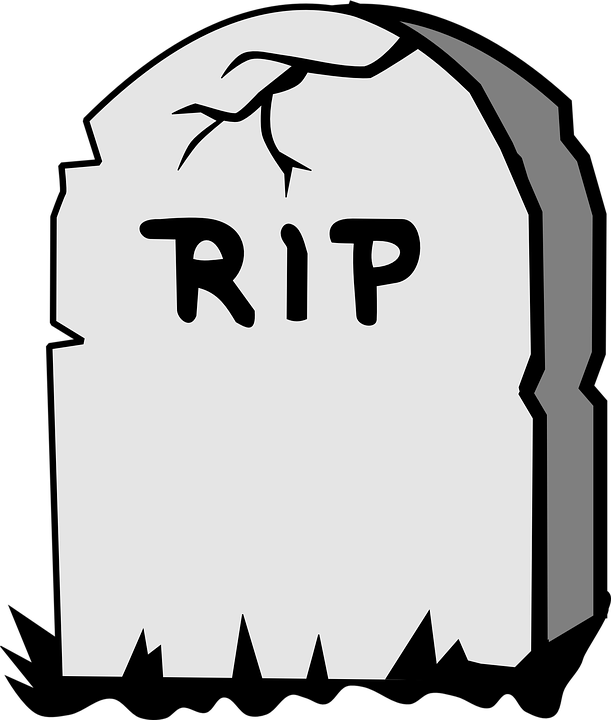 As more Canadians leave for a better life in other countries, the cavalier reaction from the government & people will only make it harder for Canada to recover from the setback to our economy & society that their departure will have caused.

Recently, popular Canadian blogger Spencer Fernando wrote an article titled “Canadians Voting With Their Feet As Emigration Surges & More New Canadians Think Of Leaving”. Having written several articles on the growing phenomenon on emigration (people leaving Canada for good), I was interested in the reaction to his tweet where he had linked his article. As I had expected, many of the replies were dismissive of the whole idea: ‘don’t let the door hit you on your way out’ would be a good summary of these. Some others doubted his data / sources, while someone else showed, with graphs & data, that Canada was the number 1 destination for immigration in the world. Another person pointed to the population growth in Canada over the last few years.

In political circles, there isn’t even the barest hint of recognition of this development so far – I started noticing it about a year ago (see my earlier article ‘Taking Flight’ from May 2021) – although it must be said in fairness that mainstream media has started taking notice, as this report by CTV on March 25 demonstrates. Crucially, the report is based on a national study by the polling firm Leger for the Institute for Canadian Citizenship. It is therefore a puzzle as to why our politicians – especially those in the opposition at the federal level – aren’t highlighting this issue. This is all the more worrisome because other mainstream media have also picked up on the story, such as National Post (see this story) and the Toronto Star (at this link). The approach so far appears to be that if politicians ignore the stories, the phenomenon will go away on its own.

Before we continue, let me clarify that I don’t think this emigration will lead to depopulation of Canada (or even a modest decline in population) over the short term, and perhaps even over the medium term. This is because of our aggressive quotas for immigration. Contrary to the common impression, this quota is not around 400,000 a year, but rather a lot higher. This is due to other categories whereby people can come to Canada and become Canadians over a longer period of time as compared to those who come as landed immigrants. In round numbers, international students come to Canada at the rate of about 400,000 a year, and according to this story by Douglas Todd in the Vancouver Sun, quoting the Canadian Bureau of International Education, about 60% apply to become permanent residents. Including refugees, therefore, the number of new Canadians can be safely put at about 700,000 a year.

But it appears to me now that many of the ‘new Canadians’ may not remain ‘Canadians’ for long. If we combine the Leger study quoted above and my earlier article ‘Canada’s Double Refugees’ (which is admittedly based on anecdotal account rather than formal data), it would seem that there is going to be constant ‘leakage’ of new Canadians (and, of course, the ‘old-stock’ ones) in the coming years. Thus, the objective of our immigration policy would get defeated to that extent.

Of course, the political answer to this predicament is to jack up the quotas for immigrants, international students and refugees even higher than where they are now. So, in terms of raw numbers, the situation could very well get ‘stabilized’. However, a question arises as to what will distinguish the people leaving from those staying put. If we refer back to the Leger study, the desire to leave Canada was stronger among the more educated cohort of new Canadians. In other words, people with higher education are coming to the conclusion that Canada doesn’t offer them the kind of career opportunities that their education makes them eligible for. My conclusion may sound harsh to some, but this would probably mean that the more productive Canadians are more frustrated with lack of economic opportunities and therefore are more likely to leave. This has far-reaching consequences for the health of the Canadian economy (on which the governments are going to have to depend to a greater degree, in order to service the mountains of debt that they have run up and the humongous financial outlays that they have planned in the form of universal Pharmacare etc.)

On another side, as I conjectured in my previous article ‘Doomed Partnership’, if the dwindling economic prospects and personal freedoms have the effect of influencing the decision of prospective immigrants to view Canada as a less desirable destination for themselves, we could (at the very least) struggle to fill those quotas. This would have direct economic impact on an ‘industry’ that is worth about $20 billion a year, and thence on to the broader economy itself.

Speaking of the economy, I see a lot of people saying that when Canadians sell / liquidate their assets to emigrate, it would somehow reduce the overall assets within Canada. I think this is untrue, because every sale has a buyer; the same assets will be held by someone else. What does happen, however, is that Canada’s Balance of Payments gets affected negatively. In other words, the Canadian currency gets weakened vis-à-vis other currencies because there is greater demand from Canada for the latter.

At the same time, if the number of immigrants coming in gets reduced, the amount of settlement funds (or student fees) that they bring in would also be correspondingly reduced. Increasing either would once again have the effect of reducing the number of people coming to Canada. It is difficult to see how this Catch-22 can be resolved.

One aspect of this issue that is very well known within immigrant communities but is less often commented upon in the mainstream is that some people immigrate to Canada mainly for the benefit that a Canadian passport confers on them globally. In a recent Twitter conversation, a friend described how this tendency could intensify, not as a deliberate decision but rather as an adaptive response to a real or perceived adverse situation. This would have the knock-on effect among the rest of the Canadians to view these ‘Canadians of convenience’ as being less patriotic (or even unpatriotic), and thereby cause / increase friction between the two groups. In several of my articles, I have to erosion of ‘societal cohesion’, and this friction would be a concrete example of that abstract notion. Coupled with the worsening national finances, this would be highly detrimental to our ability to tackle the challenges of the future.

As the expression goes, I have seen this movie before (or at least a different version of it) – severe restrictions on freedoms under an increasingly authoritarian government, excessive taxes and a moribund economy led to an exodus of professionally qualified people out of India, going mainly to North America and the Middle East. We felt bad about it at the time and there was much criticism of the ‘selfishness’ and ‘lack of patriotism’ of the people who were leaving for better prospects abroad. From time to time, politicians used to appeal to the ‘Non-Resident Indians’ (or NRI’s) to come back to India so the country could benefit from their expertise. These calls always fell on deaf ears, but the politicians didn’t care because their ‘appeals’ were acts of posturing anyway.

But a couple of decades later, the exodus proved to be a blessing in disguise. In 1998, India conducted nuclear tests and was promptly sanctioned by the US and condemned by the UN. Among other things, these led to a severe crunch on the foreign currency front. The Indian government responded to this by issuing ‘Resurgent India Bonds’ (RIB) – offered exclusively to NRI’s – that immediately raised over US$ 4 Billion. This may appear a measly sum from the Canadian perspective in 2022, but at the time in India, it sufficed, to a significant degree, to tide over the immediate crunch and keep things going until the US sanctions were lifted the following year.

Does such a possibility exist for Canada? The NRI’s who invested in the RIB’s did so out of an attachment to the country that went back centuries, perhaps even millennia. Canada does not have such a benefit. At the same time, it appears at least somewhat likely that our country will hit a similar lean patch where the local resources may not suffice to dig ourselves out of trouble. Will all the people (including those in government – or politics generally) who are in denial about the current – and growing – phenomenon of emigration swallow their pride and invite the former Canadians back? And if invited (on whatever terms), would the latter oblige? I think that would depend partly on the degree to which our societal cohesion has degraded by the time they left Canada.