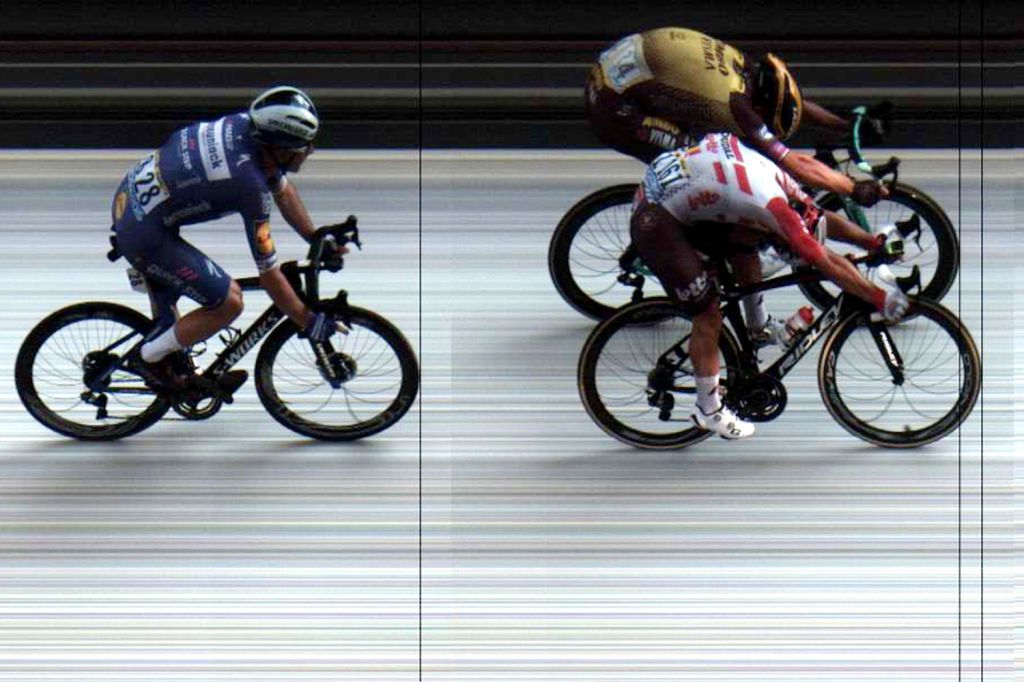 Soon after coming to Canada, I witnessed a sight that I had never beheld earlier, nor thought it possible: a bicycle rack attached to a bus. The rack was designed to carry two bicycles.

A bicycle and a bus are two different modes of transport, and I found the idea of using both for the same journey as curious. I soon learned that this was part of an official initiative to encourage more people to use city transit. As a newcomer, I had yet to acquire a local driving licence and was therefore using city transit to get around. From personal experience, I knew that going from one’s home to the bus stop on foot could take up to ten minutes. A commuter could, therefore, save himself or herself a decent amount of time when one factored in a similar situation at the destination, and on the return journey. I was told that this initiative was a part of a movement to a greener way of living.

It is common for strangers to think outside the box, for the simple reason that they haven’t yet made their way into the box. So a natural question arose in my mind: what if a commuter reaches a bus stop on a bicycle, and when the bus arrives, he or she finds that both the spots on the bicycle rack are occupied? There would be no option other than to let the bus go, and wait for the next one. This would present two difficulties:

(i) the intended saving of time would be nullified (at least to the tune of 25%, i.e. one leg of the four-leg commute), and
(ii) the next bus, too, could have both the bicycle spots occupied. In the latter case, the commute time becomes impossible to predict.

In other words, every commuter who opted to ‘go green’ would run the risk of not knowing whether they would be able to board the bus, even if there was ample room inside the bus. Only the first two bicyclists would be able to make it on to the bus. To the third bicyclist: tough luck.
Therefore, it is easy to imagine what goes on in the mind of a person who has agreed to adopt a lifestyle that involves commuting by a combination of bicycle + bus: “I hope at least one of the spots on the bicycle rack is empty. Let me not be the third bicyclist.”

In most every aspect of life, there are winners and losers. When it comes to ideas, a ‘winner’ has the essential characteristic of being able to be up-scaled; as the idea finds wider acceptance, it is able to accommodate the resulting increased demand. This ability allows the idea to continue being implemented. Conversely, the lack of such ability leads to the idea being discontinued.

The bicycle-rack-on-a-bus idea appeared to be based on the exact opposite premise: if too many people agree to participate in the exercise, thus increasing the demand for bicycle spots, the bicycle rack cannot be up-scaled to accommodate the resulting demand, due to the physical constraints inherent in sticking a bicycle rack to the front of a bus.

In other words, the idea could continue only if its acceptance remained at a lukewarm level, confined to enthusiasts and those who were ideologically aligned with it (which is another way of saying ‘preaching to the converted’). This was an important realization for me:

Some ideas, initiatives and policies can be continued only if they fail.

An idea that looks appealing at first glance has to survive actual implementation in order to be considered good policy. The progress of human civilization is fundamentally a process of trial and error, and the weeding out of unworkable ideas as we go along. However, this process is sometimes diluted – or even thwarted – due to subjective factors such as personal ego, ideological commitment and the possibility of deriving political mileage from current fads etc. To this end, one prerequisite is that the implementation of the idea should remain on a (relatively) tiny scale, either by design or circumstance. This way, the flaws inherent to the idea remain either unnoticed or small enough to be ignored. A scaled-up version brings these flaws in stark and plain view, and affects enough people to engender a negative reaction. A pragmatic policy-maker, therefore, must calibrate the scale at which the policy would satisfy its proponents without upsetting too many of the other people.

Another example of a policy that depends on failure for its continuance is the ‘idling ban’ that was all the rage in Canada some years ago. Many cities/municipalities passed by-laws banning people from idling their cars for longer than one minute. This idea was rather in vogue in political circles at the time, and no politician made a public statement or speech without working in the (equally in-vogue) term ‘carbon footprint’. Municipal politicians felt pressured to show that they were serious about carbon footprint in various aspects of life, and the idea of ‘idling bans’ took off as a result.

However, ever since, these bans have only been observed in the breach – and for a good reason. Implementing them on a large scale is guaranteed to generate a backlash from drivers. Generally speaking, drivers idle their vehicles for a reason that is important to them. They have weighed the pro’s and con’s, and decided that it suits them to keep their vehicle idling. In Canada, weather is a strong factor in this choice being made by the drivers. So actually implementing the idling ban carries a strong possibility that it would have to be revoked. Worse (from the politicians’ point of view), it may make them unpopular. The only way out, if the ban is to remain law, is not to implement it. The few people who take it seriously (if there are such people) will abide by it. Those who don’t take it seriously won’t even notice that the law exists. The politicians will have achieved their brownie points, and peace shall prevail.