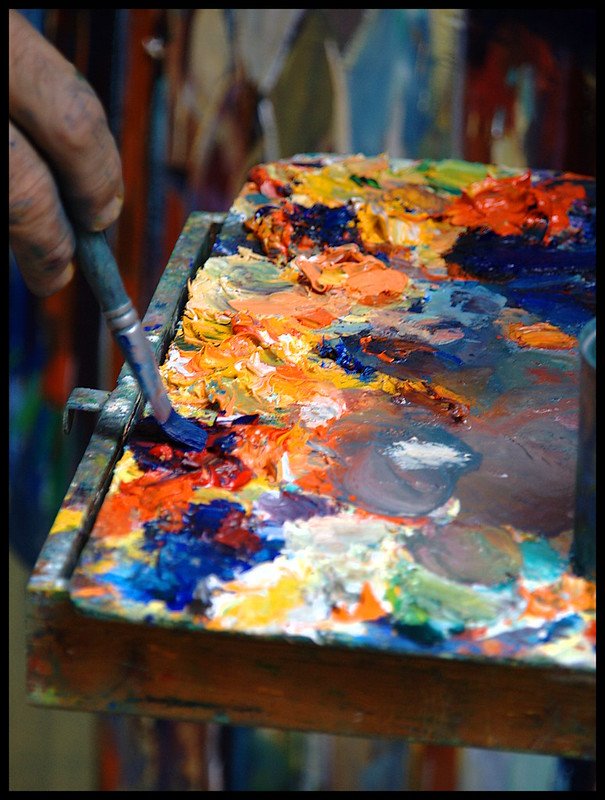 In stressful times, people either pull together or get divided into warring factions, depending on their leadership & degree of cohesion as a society. The era of Covid has revealed – and exacerbated – the divisions in Canadian society.

One of my novel experiences after moving to Kenya was seeing advertisements for alcohol. They were banned in India, and perhaps still are. To get around the obstacle, alcohol manufacturers carried another product with the same brand name, which they could advertise freely. This tactic allowed them to put the name of their brand in TV commercials, billboards and the like. This ‘surrogate’ product was sometimes related to their main product (such as club soda or crystal glasses), and sometimes not (like music CD’s). Therefore, seeing alcohol being advertised freely across all media platforms was captivating for me. I was curious to see if the Indian government’s argument that allowing such advertisements leads more people to consume excessive alcohol could be tested.

One day, a billboard for Absolut vodka caught my eye. It simply said, next to an image of a bottle of the product:

I wondered about the thinking that went into settling on such a stingingly accurate statement; the risk of offending potential consumers was great. The statement was spot-on, however; in normal course, we apply a lot of breaks on our words and actions because we have been taught to think about how they may affect others – and indeed ourselves as well. Under the influence of alcohol, however, these inhibitions melt away, and people end up feeling freer to say and do what they want without pausing to consider the consequences.

This led me to ponder if there were other types of circumstances in which people may behave in a similarly unhindered fashion. I came to a tentative conclusion that under extreme stress and/or when the personal stakes were high, a large number of people would stop factoring in the likely adverse impact of their views, words and actions on others. I also realized that there was a hierarchy at play on both sides, viz. personal stakes on one hand and negative impact to others on the other hand. Accordingly, if the personal stakes are relatively low compared to the likely harm to others, there may still be a disincentive to act in personal interest. The point at which personal interest supersedes harm to others can vary for different people. Sometimes, the location of this point can be skewed enough to be worthy of disapproval from an objective point of view. This point is when we say that people have shown their true colours.

The title of the novel ‘Devil’s Alternative’ by the great 20th century author Frederick Forsyth is explained in the book as follows, after the fictional US President in the book is faced with an impossible dilemma:

“Whichever way I choose, men are going to die.”

Governments across the world faced exactly the same dilemma at the onset of the Covid-19 crisis, and continue to do so. However, as time passed, Canadian governments have pointedly avoided factoring in emerging data and alternative approaches into their policies. Instead, they have continued their failed policies in a blinkered manner to the exclusion of all other considerations. As I detailed in my earlier articles Being Eaten Alive and Lost Childhoods, a very large number of Canadians from several demographics are paying a disturbingly high cost for the current policy objective of suppressing the numbers of Covid cases and deaths. These demographics include children, the elderly, people needing critical medical care, those having a drug addiction and/or suicidal tendencies, small business owners, marginalized people and the so-called ‘non-essential’ workers. Thousands of families – perhaps tens of thousands – are devastated beyond any possibility of ever recovering from the setbacks that they have suffered.

Despite this carnage, support for continuation of the policy of lockdowns / restrictions remains strong in many quarters. Crucially, some of these quarters are disproportionately vocal and have considerable political leverage. People on the other side of the argument are rendered silenced and sometimes even persecuted for their words and actions.

After 14 months of this, we are at a point where it is perfectly logical to ask: Why are so many Canadians still so averse – indeed, even hostile – to any suggestion for changing the course?

At the surface level, the answer is easy to arrive at: their perception of the risk of Covid-19 outweighs the actual information about the damage that these policies are causing to so many people. But I mean to ask the above question in a deeper sense. Rephrasing the question:

Why do so many Canadians appear to be convinced that there is no threshold at which the harm caused outweighs the  gains of the policy? In effect, the policy amounts to an open-ended commitment, a blank cheque if you will – and this cheque keeps getting cashed from other people’s accounts.

For some months, the official ‘messaging’ (as distinct from ‘communication’) was that once enough Canadians got fully vaccinated (the suggested timeline being the end of September 2021), we would be able to revert back to normal. However, this was recently thrown in doubt by the Chief Medical Officer of Health, Dr. Teresa Tam when she said that ‘full vaccination does not equal full protection from Covid-19’. I see this as setting the stage for continuation of the policy of lockdowns even after most Canadians are fully vaccinated.

Lending its institutional credentials to the idea of extending lockdowns, the Ontario Medical Association (OMA) has chimed in with the statement that ‘Ontario is not ready to lift the stay-at-home order and should extend the current lockdown measures past May 20’.

Further, and contrary to earlier assurances, it seems that the timeline of end-September to vaccinate all willing Canadians may no longer be considered achievable in government circles. Therefore, it appears more than likely that the lockdowns (by whatever name called) will continue over the summer. This came to light when Prime Minister Trudeau said that “Canada will have enough Covid-19 vaccines for a ‘one dose summer’”.

Summer ends just a few days before the month of September does. So are we looking at a possibility of vaccination for the second dose spilling over into October and beyond? It is noteworthy that we will be in another flu season soon thereafter. The experience in the past three flu seasons has been that Covid case numbers spike during these periods. Should that happen again in the Fall of 2021, are we looking at yet more extension of lockdowns, possibly into the flu season of 2022?

And if we are, then here is the next question: Is anyone in our governments thinking about the consequent increase in the already substantial harms that lockdowns have caused?

Let us club this with the earlier question: Why do so many Canadians appear to be convinced that there is no threshold at which the harm caused outweighs the gains of the policy?

My answer to both these questions is the same – that the preference for any policy measure depends on political allegiance rather than on actual evidence and results. The stronger this allegiance, the more intransigent the approach. Therefore, the reflexive response is to discredit, and failing that, to demonize anyone who wants a different policy to be tried.

The degree of intransigence on display now reveals the extent of politicization of our society, and the extent of polarization of our politics. There is hardly a common ground, if any, on which the two opposing camps can meet and arrive at a compromise formula. In the meantime, losses keep mounting for those at the sharp end of the stick.

What are these losses?

To take just one example, viz. that of the mounting backlog of medical treatment, the situation couldn’t be grimmer. As Global News reported on May 10, in Ontario, for surgeries alone, there is a backlog of a quarter million cases, and according to a report by the Financial Accountability Office (FAO), that backlog is likely to increase to over 419,000 cases by the end of September. That is nearly 3% of the province’s population for surgeries alone.

Given the statements from Dr. Tam, PM Trudeau and the OMA, it doesn’t look like Ontario can avoid this atrocious outcome of a policy that has the stated goal of ‘saving lives’.

The FAO report, of course, talks about the financial cost of catching up on these surgeries, but my focus here is on the human cost. How does such an unconscionable delay in providing critical healthcare affect the life expectancy and the quality of life of these patients? Is there a way to avoid these effects while attending to the risk of Covid?

There is a saying in Hindi / Urdu:

(Killing the snake without breaking the stick)

The idea behind the saying is that banging the stick hard against the ground may kill the snake, but would also break the stick (and thus cause a loss to the owner). So a capable person uses just the right amount of force, such that it is enough to kill the snake while keeping the stick whole and undamaged.

I am willing to give some slack to all Canadian governments for taking the lockdown option in mid-March 2020; the exact amount of risk was unclear, and prudence was recommended. However, after 14 months, I am not willing to give them that slack. They have broken more than a handful of sticks, and the snake is still alive and hissing. At this stage, everyone who is in favor of breaking an unlimited number of sticks in the effort to kill the snake is taking that position because the sticks belong to someone else; they don’t care if a whole forest’s worth of sticks get destroyed as long as they get the policy that they prefer.

As I say often, a nation is defined in terms of a sense of shared identity. Hidden inside that simple statement is the fact that there are frequent compromises between the priorities of different people or groups. What is happening now in Canada is not a compromise, but rather confiscation – of the hopes and chances for living as normal a life as possible of a large number of people. This confiscation was made possible, not by a new development, but because the deep fissures that allow it to happen already existed in the society; Covid-19 has merely allowed these fissures to become visible and dominant. In my mind at least, the image of the proverbial ‘compassionate Canadian’ has taken a severe beating. To put it another way, the supposedly ‘compassionate Canadians’ have shown their true colours.