Narrowing Down To Nothing 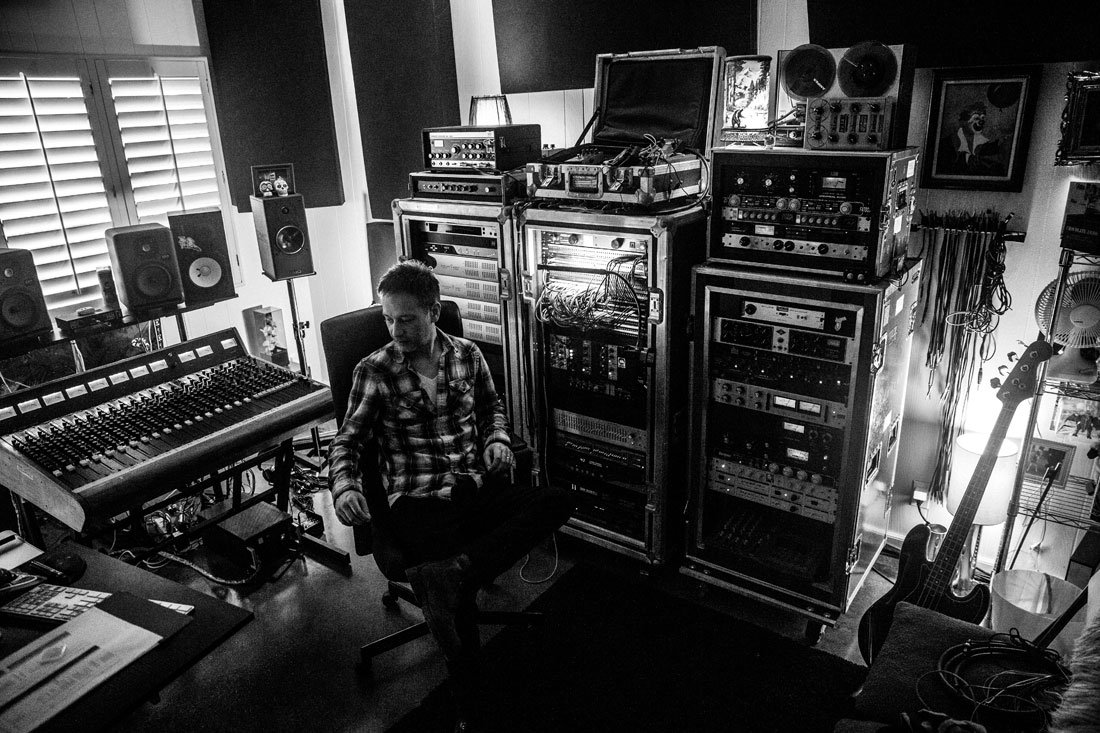 By characterizing YouTube channels (and similar avenues) as ‘broadcasting’ in Bill C-10, our federal government has demonstrated how obsolete our politicians’ thinking is. Such thinking cannot possibly take us to a better future.

In 1970, the book Future Shock by Alvin Toffler was published. In it, he predicted that ‘broadcasting’ would be largely replaced by ‘narrow-casting’. By this term, he meant content that catered to a niche audience. This may not sound like particularly insightful now, but at the time it was remarkably prescient. There were only a handful of TV and radio outlets, and their content was offered to mass audiences. Alvin Toffler foresaw that over time, it was inevitable that new outlets would enter the market with content that was centered around specific interests of some people – and that the size of this niche audience would still be large enough to make many of these new outlets viable.

Toffler defined the term ‘future shock’ as the feeling that people get when, for them, the future had arrived too soon; they lacked the mental resources to cope with the change.

When I read the book, there were only two radio stations in India, and no TV except in the four ‘metro’ cities of Bombay, Delhi, Calcutta and Madras. All these outlets were owned by the government. The only third option on radio was a station called Radio Ceylon, which was broadcast over the shortwave from what is now Sri Lanka. Its Wednesday evening program of songs from Hindi movies was hugely popular in India, and its host Amin Sayani (who had a distinctive voice and a signature style of hosting) continues to be highly popular even today; entire seasons of his show are available on CD.

In the early 1990’s, broadcasting was thrown open to the private sector as part of the overall policy of economic liberalization, and there was a veritable explosion in the number of TV channels. In due course, many privately-owned radio stations have also sprung up, including on the FM band and thus available in a small geographic area.

In the last couple of years, short movies have taken off in India, mostly hosted on YouTube. These range between 10 to 30 minutes in duration. If they are in a regional language, most have English subtitles. The quality of ideas and cinematography is outstanding in many cases.

Lastly, I stumbled on to a YouTube channel called ‘Marvel Gujarati’. Its makers take a short clip from a popular Hollywood movie and dub hilarious dialogue on it in the dialect of northern Gujarat. The first one that I saw was a clip from Ironman-2.

Looking back, I am astonished at Alvin Toffler’s foresight. He accurately described our world of 2021 more than half a century ago.

On YouTube, I have often seen comments from people wondering how this or that video clip ended up in their suggested videos. I have experienced that many times myself. The algorithms working behind the scenes at the big-tech platforms lead us into fascinating areas. I sometimes search for Indian recipes, which has caused this algorithm to suggest other cooking channels from far & wide. As I watch a channel called ‘Our Yemeni Kitchen’. I wonder why I, a vegetarian, am watching a video of a recipe for a non-vegetarian dish. Sometimes I convert them into vegetarian dishes.

Watching these random videos – and consuming other content on other platforms that appeared on my screen unexpectedly – I have realized one thing:

Limiting my online searches to things that I already know exist would curtail my consumption of content by over 90%, perhaps even higher. Am I better off that stuff that I didn’t know about gets offered to me? More crucially in our present context, does this process of offering that content to me amount to ‘broadcasting’?

‘Broadcasting’ is an industrial era concept. Just like large scale manufacturing, in media as well there is a centralized location where the product is made, and then through distribution methods, made available to consumers en masse.

By contrast, the content of today is produced at locations that are too many to count, and the location of one producer may not be fixed over time. Their product can also move over different – sometimes multiple – platforms, such as YouTube, Facebook, Instagram, Pinterest etc. In Future Shock, Alvin Toffler called this ‘the post-industrial’ phase. In a nutshell, the structure of today’s content-distribution system is not linear but rather that of a cobweb, with multiple paths that may change over time, including for individual users (producers as well as consumers).

Is this a ‘broadcasting’ system?

Given my understanding of Alvin Toffler’s work (and that of many others), the answer is a categorical, resounding ‘No’.

I believe that by characterizing this new system as ‘broadcasting’, and entrusting the CRTC (an institution firmly entrenched in the industrial age) to regulate that system, the government is trying to foist an industrial-era model on to a post-industrial reality. Even if we were to leave the issues of the constitutional validity and long term implications of Bill C-10 aside, simply on the count of its suitability for the times that we live in makes the Bill undesirable, because it is massively anachronistic. Even a passing familiarity with similar instances of folly in history suffices to conclude that the implementation of the Bill will be characterized by large-scale chaos, subjectivity, bureaucratic whim and political patronage / victimization. By the time good sense prevails, much damage will have been done.