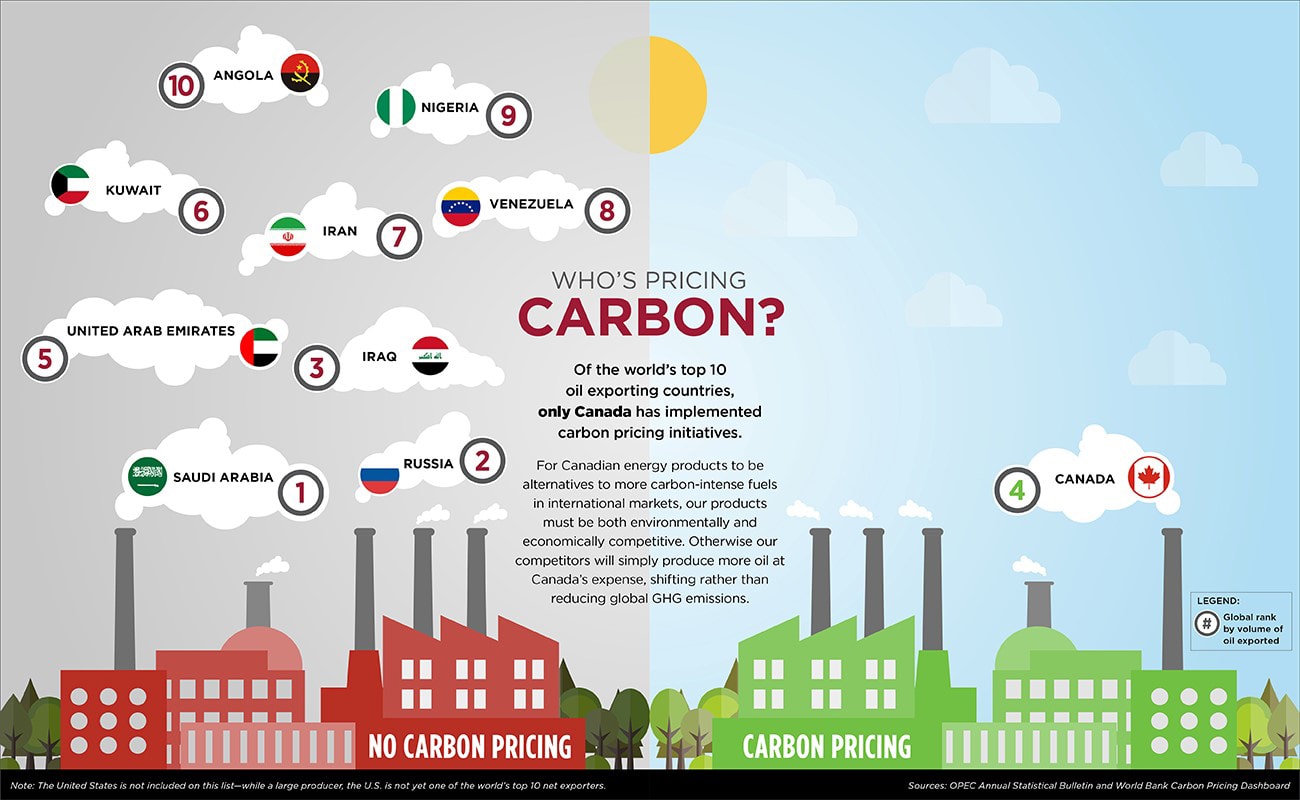 In 1968, the Indian government brought in the Gold Control Act, which banned individuals from owning bars and coins of gold – they could only own jewelry. Severe restrictions were also placed on goldsmiths and dealers. Importation of gold was severely restricted. The demand for gold, however, remained as strong as ever, and the large gap between it and the official supply was filled by smuggling. Inevitably, this gave a major boost to organized crime, mostly based in the city of Bombay (now called Mumbai). By some estimates, almost 70% of the new gold being supplied in the market had been smuggled into India.

Over time, the crime gangs, flush with large amounts of cash, extended their activities to other businesses, and also extended their influence to politics.

The objective of the Gold Control Act was to discourage consumption of gold. Since most of the gold in India is imported, reduced consumption would have benefited the foreign exchange position of the country, which was under severe stress at the time. Instead, the Act only ended up increasing criminal activity, both in volume as well as in terms of entrenching the gangs in the fabric of society.

After the independence of India in 1947, internal boundaries were redrawn. These boundaries created states that were largely defined along ethno-linguistic lines. This resulted in the creation of the state of Gujarat in 1960. The birthplace of Mahatma Gandhi, the city of Porbandar, is in that state. Since Gandhi was a staunch opponent of alcohol, the state has maintained a policy of prohibition. However, it is a ‘dry’ state in name only. An extensive and well-oiled network of alcohol distribution exists, often with the connivance of the local police force.

Just as was the case with gold smuggling, the illegal nature of the business results in significant amounts of unaccounted cash becoming available for other, often nefarious purposes. As can be guessed, those involved in the trade ended up establishing connections in the political sphere.

The objective of the policy of prohibition is to uphold the legacy of Gandhi. Instead, it has only managed to drive the alcohol business underground, and has at the same time rewarded criminal activity.

The outcomes narrated above shouldn’t surprise anyone. As we know, as long as there is a demand for something, there will be a supply of that thing.

There are, however, other lessons to draw from these two instances:

Once a critical mass of people agrees that a particular law is unduly onerous, their collective opinion is in friction with the fabric of the society, as underpinned by the laws. The social contract comes under stress and moves one step closer to rupturing.

The above discussion is relevant in view of the 50% increase in the federal Carbon Tax that is scheduled to come into effect of April 01, 2020. Its timing couldn’t be more inopportune; owing to the steps necessitated by the Covid-19 pandemic, an unusually large number of people are out of work all of a sudden. Many more are facing the prospect of extreme financial hardship. A lot of businesses may not survive until things become normal again, and that means they won’t be re-hiring.

One of the few things that economists agree on is that increasing taxes in uncertain economic times is a horrible idea.

However, the reality facing the federal government is that it had sold the idea of a Carbon Tax largely on ideological appeal. The offer-cum-contention that the annual Rebate would more than offset the cost to households on account of increased prices only satisfies those who were on-board with the idea of the Tax to begin with. Even if the contention were to be true – which it isn’t – the notion that people who are under severe financial stress ought to bear an increased tax burden in the present, in order to be rebated in the future defies common sense. They need succor now.

The official justification for Carbon Tax rests on lofty objectives. Now that these stated objectives have made face-to-face contact with the messy reality of the real world, unintended consequences are to be expected. Imagining how the law imposing the Carbon Tax will be flouted is difficult and better left to more creative minds.

But there is one thing of which I am certain – it will contribute to the erosion of the social contract in Canada. And although I hope to be proved wrong, it may also lead to an increase in criminality.