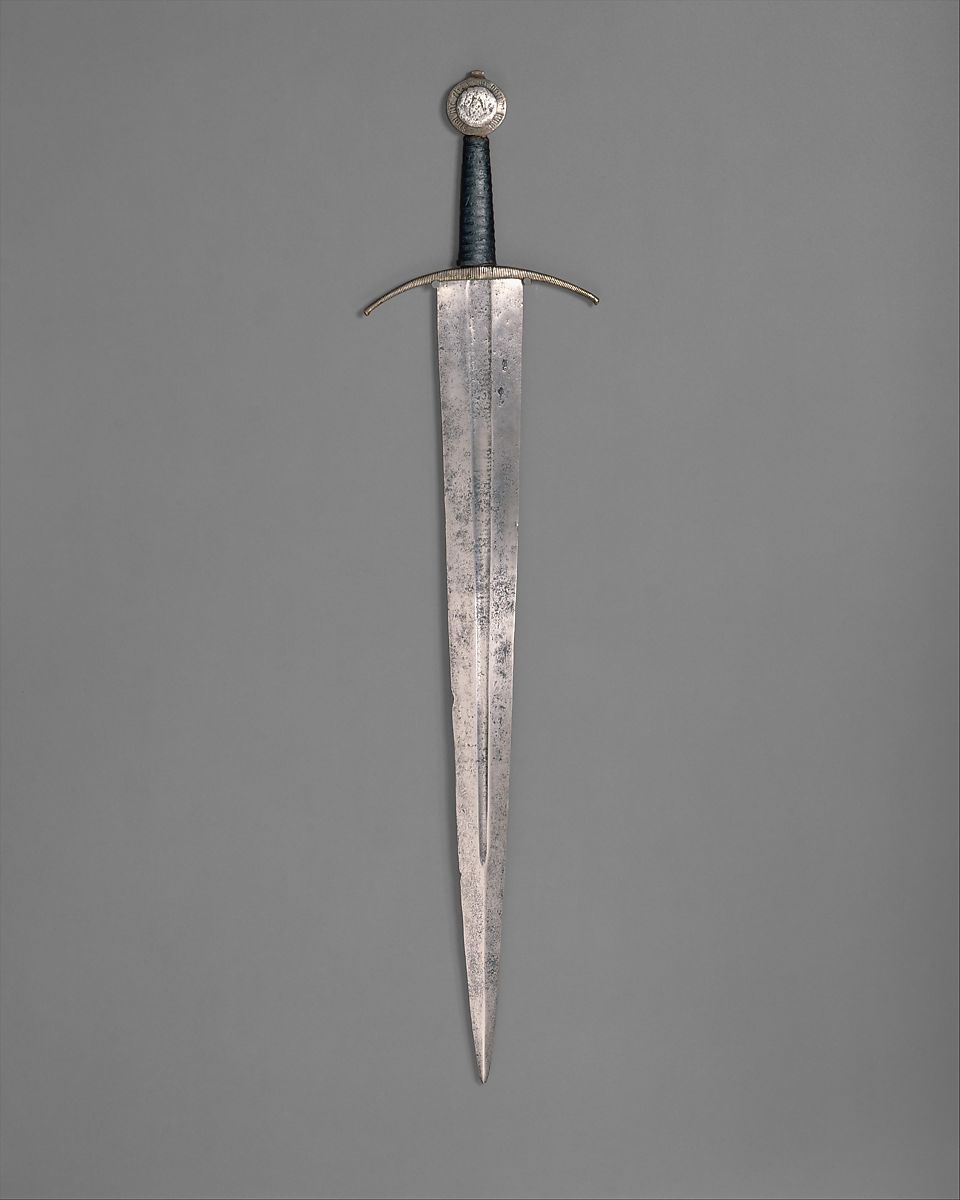 The cumulative effect of the weaknesses of the Conservative Party of Canada and its support base is that CPC goes into elections severely underequipped, just like an Army going into battle with missing arsenal.

About a week ago, Angus Reid (of the eponymous polling firm) tweeted, in advance of the formal announcement of the results of a latest poll, that Conservative leader Erin O’Toole was failing to get traction despite the widespread dissatisfaction over PM Trudeau’s performance on Covid vaccines and other issues.

”It increasingly seems that Trudeau’s number asset (sic) heading into a mid year election could be Erin O’Toole. Despite growing anger at JT on a number of fronts, EOT seems incapable of riding the wave. I think he enjoys being opposition leader. Really. New polling out soon on this.”

Reaction to this tweet was along predictable lines, both in reply to his tweet as well as elsewhere on social media. It ranged from accusing the poll of being biased in favor of the Liberals to accusing Erin O’Toole of being a ‘Liberal plant’. Along the way, there were voices raising doubt over Mr. O’Toole’s capability as the leader, even though he has been in that position for just about six months.

The crucial question, however, is why he is unable to gain traction. The reactions that I saw were speculative in nature, and did not answer this question.

OF SWORDS AND SHIELDS

The company that I worked for in Kenya was in the business of mining and processing various types of stones. In the case of marble and granite, we had a division for installing tiles and tops in buildings also.

One day, a customer called to complain that our masons had not turned up for the installation job that was in progress. The leader of that team of masons explained to us that he had not received the required tiles from the factory. The factory manager claimed that he had not received a boulder from the mine to make the tiles. The person heading the mining division was my senior colleague Ray Saab.

When he emerged from the meeting that was called to discuss this complaint, Ray Saab appeared upset. I asked him what was wrong. He literally threw up his hands, and quoted a Bengali proverb:

My familiarity with Bengali language was less than rudimentary (and still is), but after working with Ray Saab for a long time, I had come to know this proverb. It means:

There are no shields, (and) no swords, (but) I am the General of the Army.

Through my daily informal chats with Ray Saab, I was familiar with his challenges, which were wide-ranging. The mines being in remote locations, transporting equipment was a challenge during the rainy season; the road infrastructure was poor in a Third World country. Transport of explosives was especially tricky, and also required going through government processes. Some mines were located close to the border with Tanzania, so at the very least, there was a risk of a diplomatic issue arising in case the explosives weren’t handled properly. Since none of the needed items were produced locally, they had to be bought from importers, who often struggled to get authorization for remitting foreign currency to their suppliers. The resulting shortage sometimes prompted these vendors to withhold supplies even when they had enough in stock, in hopes of getting a higher price. The unskilled part of the work at the mines was done by hiring residents of nearby villages, and sometimes they were unavailable for a variety of reasons.

Ray Saab wrestled with all these issues on a daily basis. Sometimes, one of the issues couldn’t be tackled successfully. The resulting failure had the potential to cascade down the supply-chain, but reserves of material at the factory acted as a buffer. On this occasion, the reserve wasn’t there, and the fragility of the structure had become visible. Ray Saab’s problems were of the Third World variety – in a more robust and developed economy, most of them wouldn’t exist. But in Kenya, he was hamstrung; the best he could do was to juggle and manage the resources at hand. On this occasion, he was just simply under-equipped.

One crucial difference between the Army General of the Bengali proverb and CPC leader (currently Erin O’Toole) is that the CPC leader is at least partly responsible for procurement. So, if there are any ‘shields and swords’ in short supply, it is both the responsibility and within the powers of the leader to address the shortage. The painful reality of CPC is that its leader makes no effort in this direction. Sure, there is a lot that they think they are doing – but as the saying goes, one can be very busy without being active at all. The reason for their failure, I believe, lies in the fact that there is no realization in the Party as to what these ‘shields and swords’ consist of.

At the risk of repeating the points that I have made in this series of articles, here is the list of the missing arsenal in the CPC camp as I see it:

The above is by no means an exhaustive list. As the exercise to really build the Party as a socio-political organization (a characteristic of the Liberal Party that CPC sorely lacks; the latter remains purely a political organization) gets rolling, it is but natural that more additions to the arsenal will appear necessary and will be suggested. Until that metamorphosis of the Party is complete, the words of Angus Reid will remain true of any CPC leader:

“I think he enjoys being opposition leader.”

This article concludes (I think) my exploration of the factors that make the Conservative Party of Canada a weak contender in elections. I take this moment to acknowledge the ideas, encouragement and constructive criticism that many people have provided so generously. This exercise started with a single idea (why immigrant Canadians from conservative societies tend to vote for parties with liberal policies) and then grew into a series of articles examining CPC’s competitive disadvantage solely due to their generous contributions. I remain grateful to all of them.