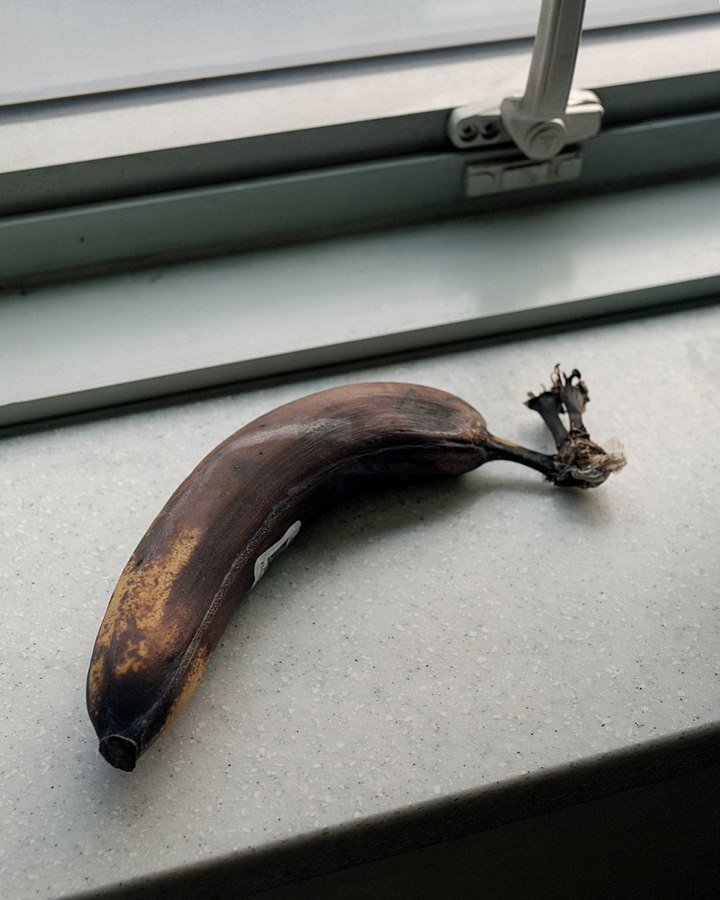 The Emergencies Act measures may have been lifted, but their invocation on spurious justification has already caused erosion of institutions & structures that sustain a free society. If we don’t correct our course quickly, we’re in trouble.

As PM Trudeau unexpectedly announced on February 23rd that he was revoking the measures under the Emergency Act, reactions to the announcement ranged from relief to jubilation. However, I believe that in the very brief period that these measures were in effect (9 days), they have already done tremendous damage to our systems and institutions of governance. More importantly perhaps even than the fact that a dangerous precedent has been set is the fact that certain worrisome events have happened that don’t augur well for our future.

Let me walk you through my reasoning so that you will (hopefully) concur with my assessment.

“… an unusual, “ex-parte” hearing, held “in camera” – without public notice or access. The targeted defendants did not receive advance warning, nor did they have an opportunity to get a lawyer to court to contest the claims.” (Emphasis added)

In the last few days, a lot has been said about the ‘threat to our democracy’. Regardless of which side one is on in relation to those debates, I think it would be fair to state this court verdict can validly be seen as a real-time erosion of our democratic values and structures.

What started out as a nonchalant dismissal of the protesters as ‘a fringe minority’ (and therefore ineffectual & not deserving any attention) has become, in a matter of three short weeks, something that even courts can only deal with secretly and without even notifying the people who are going to be affected by its ruling. Such is the grave threat, we must assume, that the previously irrelevant bunch of yahoos pose to our great nation that we firmly believe is ‘strong and free’.

What began in the last week of January as a ripple had become, by mid-February, a wave that threatened our very existence and therefore required secret court rulings on people who didn’t know that they were the subjects of court proceedings.

The question is whether this unpleasant development is a tidal wave or a tsunami. Let me explain the difference between the two as I see it in this context:

While a tidal wave is visible and destructive, the vastly more destructive tsunami is invisible to the naked eye – until it hits the shore, by which time it is too late to do anything about it.

PROXY FOR THE STATE

My first reaction on seeing this story, which I tweeted, was that “We’re in banana republic territory”. Having lived in a dictatorship that was actually a major exporter of bananas, I think that the comparison is apt.

Corroboration of my assessment came within hours, when Anthony Furey posted a story in the Toronto Sun which shows that according to the “document that the government tabled in the House of Commons on Wednesday night detailing the supposed rationale for invoking the Emergencies Act” for “(t)he incredible powers that Prime Minister Justin Trudeau has given his government to freeze people’s bank accounts”, the ‘evidence’ cited in support of the measures came from “… “analysis” from the CBC”.

Let us bear in mind that the data of the people who donated to the convoy was released as a result of a hack, i.e., a cybercrime. Given that the crowdfunding site GiveSendGo is based in the US, it is a transnational crime. This data was then obtained and ‘analyzed’ by our taxpayer funded broadcaster, and the ‘analysis’ formed the basis for the government’s decision to invoke the very serious Emergencies Act.

I am not a lawyer, but as a layman, I believe that the original criminality of the hack now extends to our ‘national broadcaster’ as well as the government, by virtue of their willing embrace of what they must have known, and ought to have known, was the product of a crime.

A question of legal nitty-gritty arises here: Does this criminality also make the invocation of the Emergencies Act illegal? In simpler language: Does the enactment or invocation of a law based on justifications that were made available in an illegal manner count as legal behaviour of the government?

As we all know, the question is irrelevant in banana republics. It is only in free democracies with the rule of law as the basis for their functioning where the question can be asked.

While it is possible to deride this absurd dilemma as something that can only happen in banana republics, in the current age, a natural question is why the parliament could not convene virtually in this instance. They wouldn’t have been breaking new ground here; virtual parliament has more or less become normalized over the last two years. My conclusion is that across the political spectrum, barring the MP’s who may have advocated for a virtual session (if there were any), they didn’t convene virtually because they didn’t want to.

We see similar behaviour where, the parliament having approved, by a majority, the invocation of the Emergencies Act, they immediately broke for a week. The ordinary person is left wondering whether we were in such a dire emergency after all.

The point here is that the people who claim that we are in an unprecedented emergency weren’t behaving like it’s anything but the most normal of times. While we habitually associate politicians with hypocrisy, such a wide chasm between words and actions is usually seen in Third World banana republics – at least in our imagination. We fondly believe that Canada is a lot better than those countries, and the realization that our politicians are also prone to the same weaknesses has to be an unpleasant one.

“These two college students have been sentenced to seven years in prison in Myanmar for violating an ‘Anti-Terrorism Law” after their donations to refugees were divulged to the military junta.

This is what happens when a society has no financial privacy.

Let me explain why I think there is direct comparison of this case with our situation at hand in Canada:

The information about the donors to the convoy was released via a crime. This information was ‘analyzed’ by an arm of the State that is not officially involved in administration of the affairs of the State, let alone enforcement of the law. That ‘analysis’ formed the basis for the government’s decision to invoke extreme measures, including the seizure of the bank accounts and other financial holdings of the ‘accused’. The actions of the government are, therefore, criminal in nature – something that is not supposed to happen in a functioning democracy. As I say often:

Democracy is not about how political power is acquired (viz., via free and fair election), but rather about the way that power is exercised.

In terms of the exercise of its power, the government has acted in a patently – and blatantly – undemocratic manner.

We often hear about criminal cases being dismissed by courts because the evidence against the accused was obtained in violation of the rules pertaining to the same. This, I believe, is because we are protected against ‘unreasonable search & seizure’ via our Charter Rights.

The rules that apply to the lowest ranking police officer cannot be waived in the case of the government. It is tempting to say that in actual banana republics, the rules – to the extent that they exist at all – don’t apply to both police officers and the government. But we have to remember the popular saying that ‘A fish always rots from the head’. If we accept that the rules don’t apply to the federal government, over time, that licence will percolate down to the lowermost levels of the State apparatus. At that point, there will be no distinction remaining between a banana republic and Canada – except that our climate prevents us from growing bananas.

Canada isn’t a banana republic yet, but if we aren’t careful, it will become one in due course. The bananas that we import from warmer climes will be rotting before they reach here.