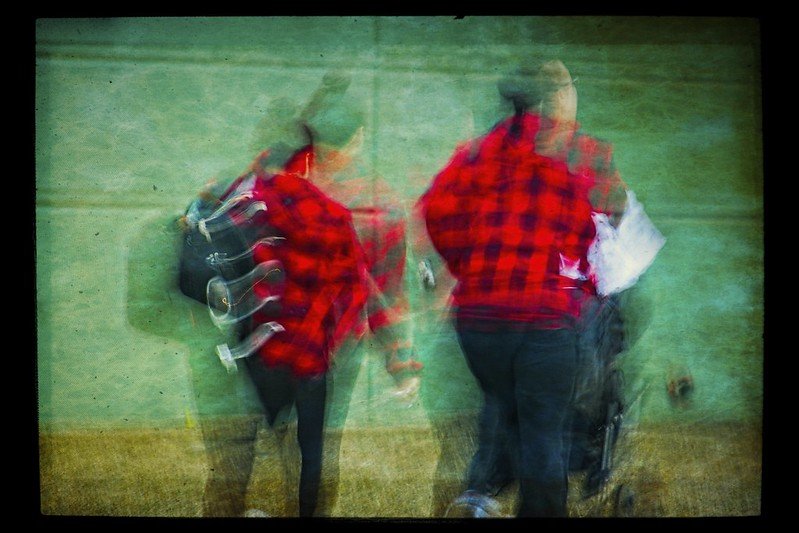 Repeated imposition of the same restrictions to tackle Covid-19, despite their earlier failures, reveals that our ‘leadership’ cannot think beyond the most immediate, obvious and ultimately harmful measures.

In the last few days, several public health officials have begun to talk about a ‘third wave’ of Covid-19 starting in Ontario. Apart from the curious fact that Ontario seems to be the only jurisdiction in North America where this risk supposedly exists, what is most – or perhaps least – remarkable about these pronouncements is that the proposed remedy to avert the danger is yet another round of strict lockdowns. Like most every bad planner who faces a situation where a prescription has already not worked, their recommendation is to do more of the same, regardless of the cost that ordinary Ontarians will have to bear.

We are supposed to be ‘following the science’, which presumably means that the recommendation is based on data emerging on a daily basis and gets announced in serious tone. Yet, diving into the numbers, we see that hardly any transmission of Covid-19 has occurred at the various places that keep getting shut down: schools, restaurants, gyms and other small businesses. One is tempted to conclude that regardless of what the data actually show, the policymakers are determined to see in them what they want to see.

This situation reminds me of a chapter in the hilariously prescient book Catch-22.

The story of Catch-22 is set in a small island of Pianosa during World War 2. Its main protagonist, Captain Yossarian of the Allied Air Force, is constantly trying to wiggle out of his duty to go on bombing missions over territory held by the enemy, because he doesn’t want to die. One common tactic he used for this was to claim medical grounds, preferably by getting admitted to the field hospital.

In this chapter, Yossarian succeeds in this. The person in the bed next to his is identified only as ‘the man who saw everything twice’. This is because soon after Yossarian got admitted, this man sat up in his bed and shouted, “I see everything twice!”

All the doctors became convinced that the man’s symptom was real, that he really did see everything twice. Bending over him, they then proceeded to diagnose him. After some time, one doctor straightened himself and announced that the man was suffering from meningitis. Another doctor promptly challenged him, “Why meningitis? Why not, say, acute nephritis?”

“Because I am a meningitis man, and not an acute nephritis man, that’s why” replied the first doctor.

Yossarian was impressed. He thought he had found the perfect way to avoid going on combat missions. So he also sat up in his bed and yelled, “I see everything twice!”

Another round of bedlam ensued. All the doctors converged around him and repeated the drill with their fingers. Each time, Yossarian replied that he saw two fingers. In his case also, the doctors concluded the same this as they had for the first patient. Yossarian was happy.

As he awoke the next morning, Yossarian discovered that the first patient who saw everything twice had died in the night. Yossarian decided that he had followed his mentor enough. So he yelled, “I see everything once!” This was followed by a third round of pandemonium, fingers held up, and Yossarian replying each time that he saw one finger. The doctors concluded that he had been cured of whatever had ailed him.

In March of 2020, when the first lockdown was announced, it was well-received among Ontarians (and indeed all Canadians). This was a brand new disease, and prudence dictated that policy should err on the side of caution. The videos that had been floating around on social media, showing people in China dropping dead in the streets, had created an environment of fear that appeared justified at the time.

As the lockdowns and restrictions dragged on, our policymakers have (I believe) failed to realize that life consists of multiple changing variables, and thus people’s view of the impositions has changed as well. Most of these variables are a function of time: lockdown-fatigue, mounting financial problems, deteriorating mental & physical health, and most importantly, data that did not exist at the beginning of the crisis. They see, with emotion ranging from disappointment to horror, that none of these variables are being factored into the policy. Instead of viewing ‘health’ in a holistic sense, they are singularly focused on one aspect of it. In the language of Catch-22, no matter how many ‘fingers’ the data show, including highly worrying data such as the drastic increase in suicides, drug-overdoses and the harm caused by infinitely delayed medical treatment, Ontario policymakers only see the number of ‘fingers’ that they have decided to see. And just like that doctor who announced his diagnosis, our policymakers have arrived at theirs because they are ‘not an acute nephritis man’.

It appears very likely that the government and its advisors have painted themselves into a corner: they are afraid that taking a different approach at this stage would vindicate the argument that their earlier policies were misguided. The political price would be huge. On the other hand, the cost of continuing the misguided policy is borne by others. A true leadership that is worthy of being called that would find a way to eat the humble pie, come clean and re-set the course. Sadly, the entire political machinery in Canada makes it more or less impossible for such people to be in charge of government policy. Politics being the art of the possible, it would be unrealistic to expect them to do what is beyond their capability.

Normally, the only alternative to structural incompetence in government lies in direct action by the populace. But we have a serious handicap on this front: Canadians are not only docile, but in fact take pride in their docility. The few individuals who dare to challenge the official narrative and regulations do so at personal cost – their actions don’t start a mass uprising. The future appears to be one of stasis. One wonders if it will lead to a metastasis.