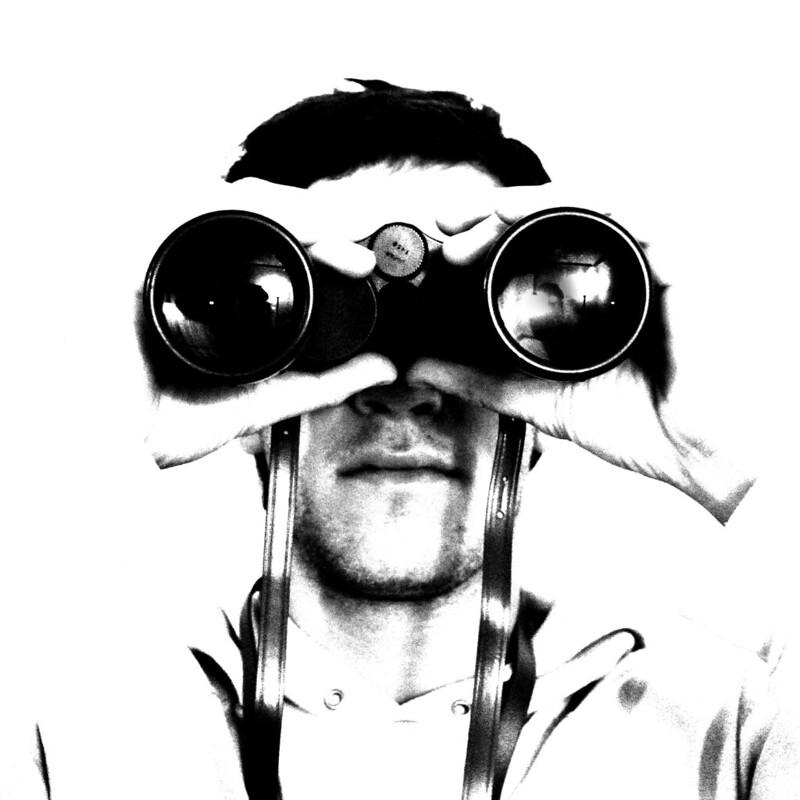 The first half of December, 1971 was of momentous importance in the history of the Indian sub-continent. Full-fledged war broke out between India and Pakistan, and within about a fortnight, the eastern wing of Pakistan had seceded and become Bangladesh.

My native state of Gujarat shares a border with what was then West Pakistan. The city I was living in lies about 300 kilometers from that border. In addition to being the capital of the state, it also has military establishments in its vicinity. There was a real possibility of an aerial attack – the area was target-rich and very much within the range of fighter aircrafts. In order to minimize the risk of bombardment, a blackout was ordered. Street lights were not turned on at all. All window panes had to be covered with thick paper to prevent any light from spilling out of homes and buildings. All civilian traffic was prohibited after dark. Only government-owned vehicles were allowed on the roads after sunset which, in the month of December, was very early. Even these vehicles – mostly of the police and paramilitary forces – had half the surface of their headlights painted black.

There was a shared sense of danger, and very soon, teenagers and other young people formed groups to go around in their neighborhoods to ensure that no one’s lights were showing from the outside. If they found any, they would collectively shout at the occupants of the house, ‘Turn off your lights!’ Communication was direct, without any authority being involved. The lapse, whether inadvertent or through negligence, was rectified immediately. The threat to collective safety was removed.

Once the war was over, any gathering of people provided opportunity to reminisce about the blackout. The young people who had participated in the patrols, and who were exclusively male, garnered respect for volunteering to take responsibility for the community. By the time spring of 1972 rolled around, these tales and experiences had receded in collective memory. Actions during the blackout were replaced by performance in the exams as one’s claim to fame.

Three and a half years later, a state of National Emergency was declared in India. Its cause was controversial. The High Court of Allahabad had ruled that the Prime Minister, Mrs. Indira Gandhi, had used the machinery of government to campaign for her election. This constituted a violation of the law relating to elections, and therefore her election was held as invalid. She could no longer continue as a Member of Parliament. She responded by having the country’s Constitution effectively suspended by the President, Fakhruddin Ali Ahmed. The position of President is largely ceremonial in India, but there are some emergency powers vested in it. Article 352 of the Constitution of India grants powers to the President to issue a declaration of emergency. On June 25, 1975, President Ahmed issued this declaration, granting powers to Mrs. Gandhi to rule by decree. Overnight, the largest democracy in the world became an autocracy.

The practical effect of this step was immense. All the constitutionally protected rights of citizens ceased to exist in practice. As often happens under autocratic rule, officials in lower positions of the hierarchy started issuing edicts on their own, ostensibly to protect the Indian society from all sorts of dangers, real or imagined (mostly the latter). There was no accountability within the bureaucracy, and for anyone thinking of taking recourse to the judiciary, there was no due process. The atmosphere was ripe for those wishing to settle scores. Since the police could detain anyone without charge, and without notifying the families of those detained, a climate of distrust soon developed. No one knew the source of a complaint against any person, and there was no way to find out. The only rational response was to see everyone around you as a possible informant. This was when I became familiar with the term ‘Gestapo’. I would learn its full form much later, but I did understand at the time that it was an effective tool for an authoritarian regime to control people, simply by making it attractive to spy on and report each other. The reward that made it attractive need not be a material one; it could be ideological commitment or even a genuine – if misguided – sense of civic duty.

Two pieces of legislation were often used for extrajudicial arrests and imprisonment during the Emergency. These were Maintenance of Internal Security Act (MISA) and Conservation Of Foreign Exchange and Prevention Of Smuggling Activities Act (COFEPOSA). The Constitution – now a mere play thing in the hands of the autocrats – was amended to make MISA immune from any judicial review. This bears repetition: a law was passed that could not be challenged on grounds of either violation of fundamental rights or Constitutional validity because the lawmakers claimed that the existence of the law was imperative for maintaining internal security. In other words, the State claimed that robbing citizens of their rights was necessary to keep them safe.

Other laws that were used at the time to strengthen the autarchy were Armed Forces (Special Powers) Act (AFSPA) and the Essential Services Maintenance Act (ESMA). The net effect of this entire body of law was to get the citizenry to collude with the institutions of the autocratic State in the act of robbing other citizens of their rights.

In January 1977, Prime Minister Mrs. Gandhi decided to hold elections in March of that year. She had misjudged the public mood completely, and lost the election. The new government promptly ended the Emergency. Those who had been imprisoned under any of these laws wore their status as ex-prisoners like a badge of honor – but at the time, those laws had inspired visceral dread.

All elections throw up their share of controversies, and the federal election of 2015 in Canada was no exception. Among the major controversies that played a major role in shaping the outcome of that election was the hotline proposed by the Conservative Party of Canada, then in majority government, that would have enabled Canadians to tip off police about certain cultural practices of other Canadians.
The CPC had expected to capitalize on the reported broad support for their emphasis on Canadian cultural values (whatever these may be in one’s interpretation) by this proposal, but the result was very different at the ballot box. Earlier, they had managed to garner support from even the Liberal Party of Canada for their legislation on the issue; provocatively named Zero Tolerance For Barbaric Cultural Practices Act (the LPC’s main objection was that the name might be offensive to some immigrant groups). Canadian voters showed that they were not in favor of a system that enabled Canadians to spy on and report each other to the authorities. This is all the more important because earlier, on the issue of banning the Niqab for Muslim women, some 82% of the respondents had agreed with the Conservative government’s stand on the issue. These twin facts lead us to an interesting conclusion: while Canadians may have viewed some actions of their fellow citizens with disfavor, they did not think that becoming active participants in the State apparatus to counter these practices was a good idea.

The response by various governments – especially municipal governments – to the Covid-19 pandemic has revived the debate around ‘Snitch Lines’. Cities like Toronto want their denizens to report if they see their neighbors violating any of the special regulations that have been enacted as a response to Covid-19. However, there is a marked difference in how this is being presented in the media. In 2015, most mainstream media in Canada was critical of the Snitch Line that was proposed by the Conservative government, whereas in 2020, the very same media is generally supportive of the idea. True to form, however, they are tip-toeing around the issue of how this could affect the minorities. In keeping with modern day imperatives, they weave in overt or covert insinuations of ‘racist’ behavior by some Canadians, who may report visible minorities purely or mainly out of racial spite. The uncomfortable interpretation is that it would be all right to report white Canadians only.

By and large, the political establishment is presenting this as a ‘good version’ of a Snitch Line. But it is difficult to agree with their assessment when the regulations or recommendations are often excessive, such as advising people against sitting in their own driveway, or having a chat with their neighbor across the fence. If a Canadian sees a young person on their street shooting hoops, with no one else around, should they report this person? Common sense says: No. The political establishment says: Absolutely, yes. The State wants you to ignore the crucial aspect of exercising judgment in discharge of your civic duty; only uncritical compliance will keep you safe.

The real danger with this new, supposedly good Snitch Line is that it may end up normalizing the idea that citizens are responsible for reporting trivial and harmless activities of their fellow Canadians to the authorities. As a general rule, people want to feel good about themselves. A Snitch Line offers them a way of doing so without much effort, or cost to themselves. Couple this with the fact that laws and regulations have a habit of sticking around much beyond their intended shelf life, and we could be setting ourselves up at the edge of the proverbial slippery slope. If the predicted second – and possibly the third – wave of Covid-19 actually come to pass, this normalization could grow in incremental steps. Unless we are careful, the only choice available to us will be about what to call the new arrangement. We can continue to call it a Snitch Line, but that name has negative connotations. The full name of Gestapo was Geheime Staatspolizei. Is there a pronounceable short form of ‘Secret State Police’ in English?