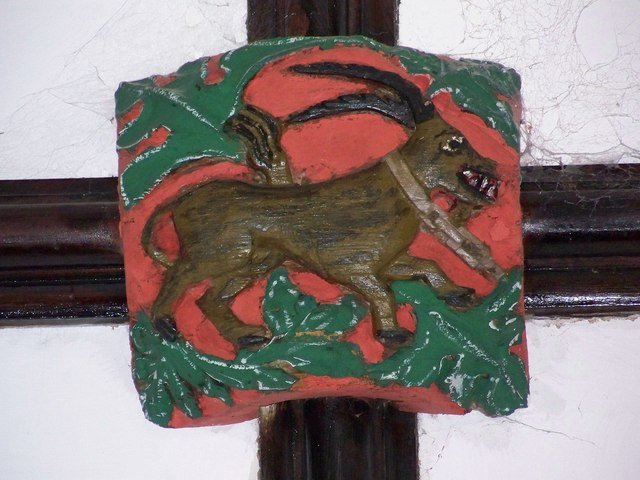 ‘If the sound of someone playing a flute bothers the king, he reacts by ordering that the entire bamboo forest be cut down.’

The recently announced ban on certain types of single-use plastics continues the hallowed tradition of scapegoating Canadians who have little to do with the ills that the policy claims to remedy. In addition, the ban also creates situations where some people will be more equal than others. And finally, this ban is one more step in the direction of an intrusive government.

Let us examine the factors involved.

DUST UNDER THE CARPET

Littering is a problem, for sure, and we need to put our collective efforts in eliminating that harmful habit, not just for single-use plastics but everything else as well. However, the reality is that the largest volume of the now-banned items is disposed off by Canadians via their ‘blue bins’. This volume is then picked up from their door-steps by their municipalities. If some of this plastic later ends up in the oceans, then the biggest part of the blame should fall on the municipalities. Instead, the statements emanating from the government and media hold only the ordinary citizens accountable. And so their solution must lie, in true Statist fashion, in prohibiting ordinary citizens from having any access to these products.

This Statist tendency can be generalized as follows:

When the State fails at one of its functions, it seeks to remedy this failing by putting (more) onerous demands on its citizens.

In a nutshell, the ban effectively shoves the dust of governmental failure under the carpet of a prohibition. This only opens up room for them to fail elsewhere.

Bans are sweeping in nature, and disregard nuances at the ground level. As time passes, instances will emerge where the ban is causing genuine hardship to vulnerable people. The policy would then have to provide exemptions for these instances. This runs smack into one fundamental fact of life:

At the point of use, government policies are very often utilized for purposes that are far removed from the original, stated objectives of those polices. This applies to the policy of granting exemptions to policies also. In short order, genuine and not-so-genuine claimants will start clamoring for exemptions to the ban on single-use plastics. This opens up a large area for favoritism, cronyism etc. The biggest beneficiaries of this situation will be the people dispensing these favors.

These are but a few samples of the ways in which a State can become more intrusive. To use a pithy simile, all that we will have achieved is that instead of stopping drivers to check if they have marijuana in their vehicles (as they used to), the police will be stopping them to check if they have unauthorized quantities of single-use plastic products in their vehicles.

The above may sound far-fetched to some, but the urge to exercise control over others is a primary human tendency. Given adequate room, it will manifest. Human tendencies are not overcome by simply being Canadian; what keeps them in check, especially in the case of a government, is a system of well-defined limits to the exercise of power, with equally well-defined consequences for those who abuse that power.

In the year 1893, Sir Henry Mortimer Durand drew a line on the map of South Asia, demarcating the area under the control of the British Indian government from that ruled from Kabul, over the protestations of the Afghan king. Afghanistan has never accepted this line as a boundary, which it simply calls ‘the Durand Line’. This has resulted in a running dispute with Pakistan to this day, which refers to it as the border.

In the area on the Pakistani side, the reach of the State is tenuous at best. Especially since the days of the anti-Soviet Jihad, weapons of all types are freely available. Buying a grenade launcher is merely a commercial transaction between two willing parties, and does not depend on approval from any part of the government. This may sound astonishing to us in Canada, but I strongly suspect that most Pashtun tribesmen in that area would find it equally astonishing if they learn that in Canada, one needs permission from the State to buy a box of straws. They would be even more astonished to learn that having bought the said straws, one could be asked to prove their eligibility for that purchase en route to their home. In Pashtun culture, the concept of Nang (honor) is very strong, and such an affront to someone’s honor would necessitate the use of that grenade launcher.