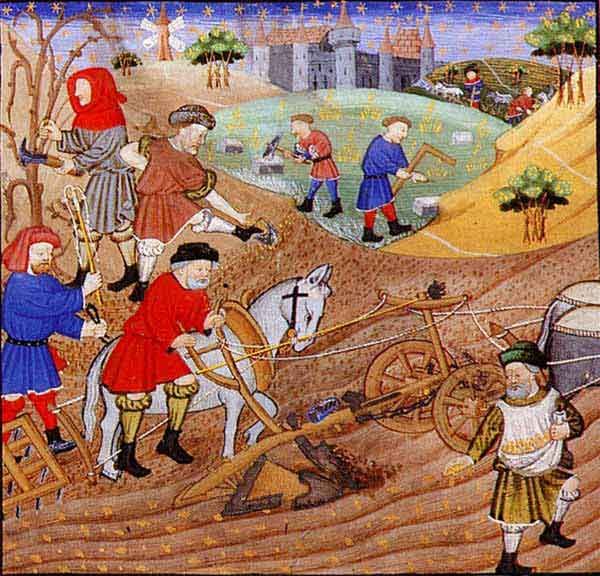 By the early 1970’s, job opportunities in India had become scarce. Prior to this, having good education – typically a university degree – had meant an assured and secure job. Over a period, however, economic stagnation brought about by a combination of socialist policies, wars and poor rains had severely constricted the creation of new jobs. ‘Educated unemployed’ became a widely used term. Largely, job opportunities were available either in the public sector or at large industrial units. The persons who were in hiring positions for these jobs became very powerful. Job aspirants were always looking for a way to establish a social connection with the hiring persons that would put them in a favorable position to be recruited. Where such a connection could not be found, palms had to be greased. Since there were very many applicants for each job, this often degenerated into a competition of how much more grease one brought for the palm of the recruiter.

It is commonly believed that the economic turnaround of India began in the early 1990’s, when the rules governing the economy were liberalized and many restrictions on businesses were lifted. However, this is only partly true; the process began roughly a decade earlier, with a major thrust in the automobiles, electronics and synthetic textile industries. The pressure on the jobs situation started to decrease, and the need to grease palms or find social connections to secure a job largely became a thing of the past.

In Kenya, I had a colleague whose functions included getting things done at government offices. These tasks normally involved paying bribes to the officials. We knew that William could get the job done with the least amount of bribe.

One day, he had to get a shipment of cargo released from Customs. To our surprise, he returned without getting the job done. I asked him what went wrong. He was crestfallen and took a while to reply.

“Bwana (Sir), what makes me really sad is that this officer refused to release the cargo even though he is from my own tribe,” he said, “I just don’t know what to say.”

Even though he is from my own tribe.

In his mind, tribal affinity amounted to currency, and he was perturbed that the currency had not been acknowledged as valuable.

Recently, news emerged that Yasmin Ratansi, MP from the Toronto-area riding of Don Valley East, had hired her sister as staff for her constituency office, in violation of rules that prohibit the hiring of siblings by MP’s. The reaction of most Canadians to this revelation has been negative, and understandably so. However, given the social sensitivities of Canadian society, one particular point has not be made (at least that I am aware of). I think it needs to be stated.

Throughout human history, those who were closely associated, either by blood, marriage, tribal affiliation or otherwise, to persons in power have gained from this association in material terms. It can be stated, tentatively or not, that the entire point of this association is personal gain. However, in recent times, the western society has made noticeable improvement in this human trait, and at least sought to distance positions of power from the possibility of material gain for those who are connected to the persons holding these positions. This is not to suggest that we have achieved nirvana on this front, or even anything close to it. What is at play is the expectation that people don’t use their positions to benefit themselves or their kith and kin.

By contrast, in many other parts of the world, this expectation is either at a much lower level or completely absent. For this reason, Canadians regard these places as being inferior to Canada. An instance like that of MP Ratansi and her sister, however, evokes an imagery that puts Canada at par with those countries. Canadians like to believe that our country enjoys higher standards of morality in public life, and so a case like this becomes especially offensive to their sensibilities. Depending on how strongly one feels about this, Canada is a Third World country or on its way to becoming one.

One other aspect where the western world has made notable improvement is in the consequences for a public official of deviating from the standards that are expected in public life. Again, we haven’t achieved nirvana here, but there is a higher expectation of consequences in such cases. The recent trend of lack of consequences for violation of rules by politicians and other public servants is bound increase the sense among many Canadians that we are sliding to Third World status. It does not bode well for the future of a country that its citizens should lose faith in their systems of governance.

It is for this reason that I believe there should be real and meaningful consequences for MP Ratansi for violating the rules. Unfortunately, we do not have a provision in our laws to recall an elected representative in such cases. We also don’t have a regulatory regime that automatically disqualifies them from continuing to hold their office. I believe that is the need of the hour. If there is a silver lining in the case of Ms. Ratansi, it is that enough Canadians will push for these improvements to be made.