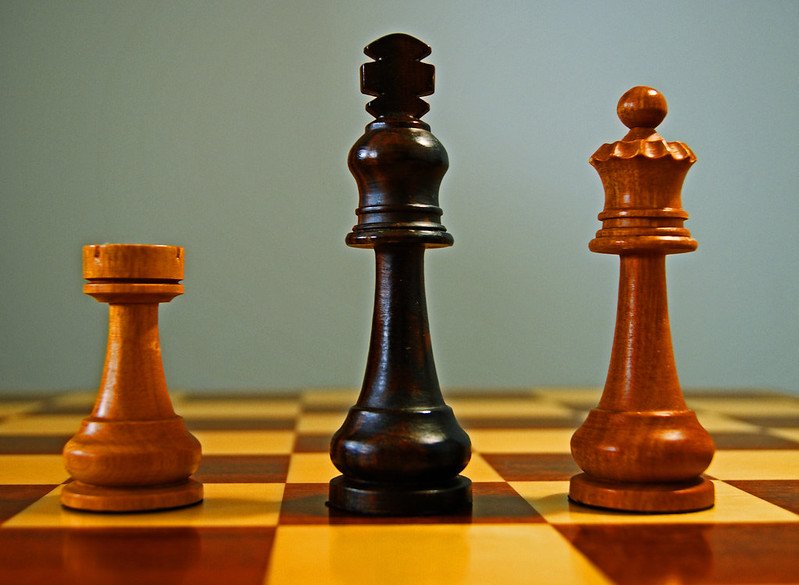 If Bill C-10 forced Conservatives to come out swinging in defence of free speech, and thus expose them to accusations of supporting nefarious speech, Bill C-36 is calculated to exploit this exposure by painting them as condoning hate speech.

On the last day before the Parliament rose for the summer, the Liberals tabled Bill C-36, which will, if passed, amend the Criminal Code and the Canadian Human Rights Act in relation to hate propaganda, hate crimes and hate speech. Given its timing, it is open to doubt as to whether the Bill will actually become law; speculation is rife that once the Parliament resumes in September, Prime Minister Trudeau will drop the writ and call for an election, making the Bill the focus of the campaign.

I am of the opinion that an election in that time frame is far from given, for a number of reasons. Firstly, although they are in a minority government, the Liberals have pretty much governed as a majority one since forming government in 2019. For this purpose, they have astutely secured the support of either the NDP or Bloc Quebecois (or both) on major policy matters and legislation, thus enabling itself to push through all its proposals. Secondly, the Liberal government is under no external pressure to go to the polls, nor does it appear that they would be in such a position any time soon. I think their aim would be ride out the relatively problem-free period of their second term for as long as they can (numerous scandals notwithstanding, chiefly the one involving allegations of sexual misconduct by senior military officials that have put the Defence Minister in a tight spot). What matters here is not the fact that the scandals exist, but rather their perception of whether they can weather them. They enjoy a totally free hand in matters of public finance, and this mouth-watering opportunity for their cronies must create a pressure on the government to maintain status quo (for a detailed exploration of this point, see my earlier article ‘Pre-Authorized Plunder’). Lastly, if somewhat less importantly, a very large percentage of the Liberal MPs will become eligible for lifetime pensions in October 2021, having been elected initially in 2015. If their pensions are secured, they are likely to have more spring in their step in the next election campaign. On the reasonable assumption that the Liberals desire to attain majority status in the next election, therefore, the earliest that we can see an election would be in November, if not later.

Contrary to popular opinion, therefore, I consider it possible that the tabling of Bill C-36 on the last functioning day of the Parliamentary session was calculated not to trigger an election when the next session commences in September, but rather to let the Conservatives say everything that they have to say on the Bill in the Parliament, and especially in question period (with the benefit of live TV coverage). If one imagines oneself wearing the hat of a Liberal strategist, it is possible to make a list of things that the Conservatives are likely to say, and to formulate stinging rebuttals that would resonate with a large number of voters (these rebuttals need not be aligned with reality; they just need to be zingers & stingers). Setting aside my distaste for such tactics, I must admit that this is a very clever move, perhaps even a masterstroke.

Two years into PM Trudeau’s first term, I noticed that his (and his party’s) line of defence changed significantly when the government came under pressure from the opposition: they started using the term ‘the Harper Conservatives’. Over the next two years and going in to the 2019 election, I observed that the Conservatives made no meaningful effort to change this portrayal of their party as a left-over from a previous government. Perhaps this does not matter as much in Western Canada, but in the key battlegrounds of Ontario & Quebec, the effect of this failure was starkly evident on Election Night – voters treated the CPC as one treats left-overs that have been sitting in the fridge for a long time. Over the course of the past year or so, in my efforts to analyze why the CPC is structurally uncompetitive in elections, I realized that while the Liberals play chess, the Conservatives play checkers. They believe that the world of politics consists of uncomplicated relationships between things, akin to single-variable equations (e.g. ‘X = 36’); one doesn’t have to make much effort to arrive at the answers, because they are self-evident.

When it comes to the combined chess-moves of Bills C-10 and C-36, therefore, I do not expect them to do any better. Before I get into how I expect things to unfold over the rest of 2021, let us note a couple of major points about Bill C-36 that have been made elsewhere.

In an article on his blog, Spencer Fernado gave a highly detailed analysis of the very ambiguous legal situation that will certainly arise if (or when) Bill C-36 becomes law. Veteran journalist and commentator Andrew Coyne, writing in the Globe & Mail, narrated the legal history of a similar provision that had existed in law earlier, and the reasons why it was removed by the majority government of the Harper Conservatives. Taken together, these two articles provide compelling reasons to reject Bill C-36.

However, as I pointed out in an earlier article, ‘Structural Dysfunction’:

“[T]he voluminous combined literature of historical accounts and current reporting failed to inform public opinion in Canada regarding policy on these issues.”

This is the factor that I think is very likely to be at play when it comes to the inter-party debates on Bill C-36, and I think the Liberals are banking on this possibility. So, even though in a follow-up article, Spencer Fernando has seen the challenge of Bill C-36 as an opportunity for the CPC to consolidate their base, and hopefully extend their appeal beyond that base, I am inclined to believe that CPC will most probably stay true to their form by coming up short, and failing to rise to the challenge / opportunity. Their shortcomings are deeply entrenched (and the trench is getting deeper as they flail to figure out how to appeal to more voters – as evident by the atrocity that they put forth as a policy on climate change), and more importantly, the Liberals know exactly what these shortcomings are and how to exploit them.

The Conservatives have already taken a position on Bill C-10, that it hinders free speech / expression. In light of Bill C-36, the easily formulated counter to this position is that free speech often involves hate speech that can potentially translate into violence. Moreover, as former CSIS analyst Phil Gursky has shown in this article, in today’s ‘hurry up culture’, hate-motivated violence quickly gets dubbed as ‘terrorism’ without waiting for supporting evidence to emerge. So a defence of free speech by the Conservatives in relation to Bill C-10 will, in short order, result in a claim by the Liberals (with the NDP playing their usual ‘second fiddle’ role and the Greens piping in with a few notes in the symphony), that the CPC supports hate, which leads to hate-motivated violence, which is terrorism.

At this point, I expect a reference to be made to the manifesto of the Christchurch killer in New Zealand. On cue, the next references will be to the mass-shooting at the Quebec mosque, and the fatal attack on the Muslim family in London, ON. No amount of protestations by the CPC about where they stand on these crimes would suffice to dislodge the portrayal (and perception of many) that what the Liberals are accusing the Conservatives of is true, or at least possibly true. When it comes to voting behavior, both ‘true’ and ‘possibly true’ are equally effectual. Anyone who considers the possibility is a lost voter.

The key to all political messages lies, of course, in how well they are amplified. Here, the Liberals (and the political Left generally) has a position of advantage. The Conservative base often complains about how the MSM is overly friendly to the Liberals / the Left. But few, if any, have focused on the wide world of ‘ethnic’ media.  Crucially for elections, this media is concentrated in seat-rich geographical regions. As I have observed in my article ‘Sounds Of Silence’, ethnic media picks up the points and narratives from the MSM, and transmits them to their audiences, often after amplifying them. Conservatives have so far ignored this ecosystem, to their peril.

If we extend our chess analogy here, the Liberals are, thus, like a player who has two chess-pieces as the queen. On a chessboard, the queen has the maximum number of possible moves, while the king has the second-highest restriction on its movement, after the pawn. A player with two queens is, therefore, exponentially likelier to win. This is exactly what I see happening as the debate over Bill C-36 develops.

Here, it is especially important that the ‘second queen’ (i.e. ethnic media) caters to the demographics that have a much more acute perception of issues such as hate and hate-motivated terrorism. Therefore, it will play a more significant role to play on this issue than the MSM. I am pretty certain that few, if any, of them will focus on the legal nitty-gritties or the historical perspective of the provisions of Bill C-36. What will matter to them, and their audiences, is that the party that many of them have long believed to be ‘the party of hate’ (or racism, xenophobia, white supremacy etc.) has, as they expected, chosen to back hateful speech. A bedrock assumption in this context is that hateful speech is / will be targeted at the minorities, and only the minorities. It bears repetition here that there will be a lot of emphasis placed on the fact that the previous iteration of this law was repealed by the Harper Conservatives. Rightly or wrongly, invoking that phrase galvanizes the Leftist base still.

The term ‘check-mate’ is derived from the Persian term ‘Shah maat’ (meaning ‘the king is defeated’). Given that CPC leader Erin O’Toole is not in the democratic equivalent of the king’s position, but rather seeking to gain that position, I am not sure if the term ‘check-mate’ is perfectly applicable here. But I will settle for that as a working compromise, because I don’t know what the Persian term is for someone who wants to be the king.