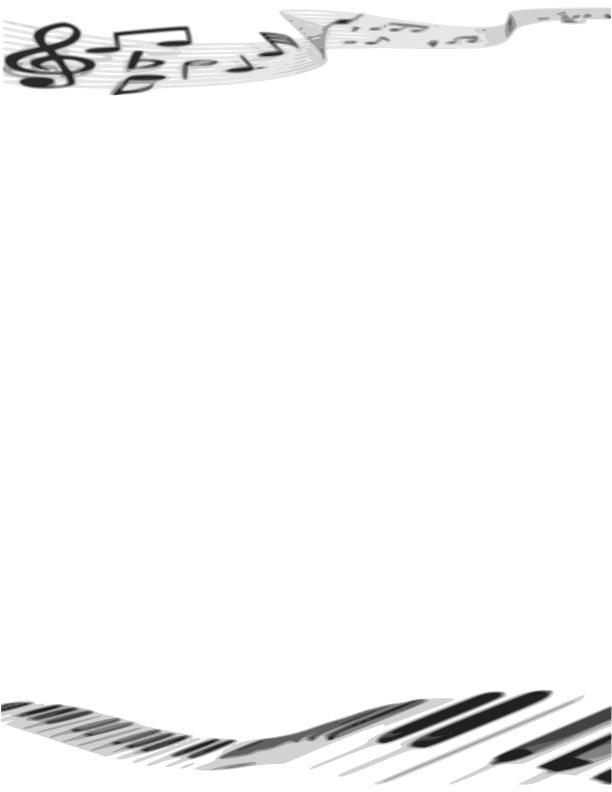 After I wrote a two-part article on how the Conservatives can overcome the structural obstacles in their path to power (Paging Sun Tzu – Part 1 and Paging Sun Tzu – Part 2), I had a long conversation with the Twitter friend who had suggested the topic. There were several points of disagreement between us. While most of these were sorted out (I hope) in our ensuing exchange, one wasn’t settled to my satisfaction. In my view, this point is of pivotal importance; the ability of the Conservatives to tackle all the others derives from successfully addressing this one. I had coined the term ‘silent speeches’ to capture its essence.

To my observation that the Conservatives aren’t doing enough on the front of communication, my friend responded by saying that ‘if you know where to look’, there are many conversations happening from their side. To this, I responded that if someone who spends as much time on Canadian politics as I do, ‘knowing where to look’ in order to find these conversations corroborates my point that those conversations aren’t happening where they can be noticed – let alone be participated in – by the average voter.

Based on this experience, I believe the topic needs to be expanded on.

One feature of Indian film industry is its tendency to include a plethora of songs in all movies. A critic once remarked that Indian cinema is an excuse for music. The three-decade period from the late 1940’s to the late 1970’s is called ‘the golden decades’ of Indian (Hindi / Urdu) film music; the industry was churning out musical masterpieces by the hundreds every year. They remain as popular and loved today as they were in their heyday. On YouTube, it is common to see comments on their videos from viewers as young as mid-teens lamenting that today’s music is nowhere near as good.

In one of these songs, the hero tells his leading lady that she is so beautiful that even the elements of nature are calling her so they can talk to her. The opening stanza says:

These meadows, these breezes are calling you

Sounds of silence are calling you

When I heard the song initially, I was too young to understand nuances of poetic expression, and also didn’t possess sufficient vocabulary to understand many key words, all of which are in Urdu. All I understood was that some things were calling the lady, and wondered, out of childlike ignorance, as to how she failed to hear when being called.

The first English language movie that I remember seeing is the western McKenna’s Gold. Perhaps as a result, I have a special liking for westerns. Although I knew English adequately at the time, I found it hard to follow all the dialogue, partly because of the accent. There were no subtitles then, but I was helped by the fact that this particular movie continued to enjoy popularity in India for many years (although it had failed in the US, where it was made), and so kept appearing in theaters repeatedly. Each time it was running in the nearby city of Ahmedabad (there was no movie theater in the city that I lived in), it became a family tradition to go and see it. Over the years, I started catching more and more of the dialogues.

Then in 1980, amoviel in Gujarati language made waves internationally. It is called ‘Bhav-ni Bhavai’ (‘The Drama of Life), and won several awards. I learned that it was shown at that year’s film festival at Cannes in France. I wonder how the audience would have understood a movie that was in a language that even most Indians would struggle to understand. I was told that it was shown with subtitles. That was the first time I had heard the term, and marveled at the effort and technology that would have gone into translating each line of dialogue and putting it on the print of the film.

I also wondered how difficult it would have been for an international audience without the lines being translated.

Soon after coming to Canada, I noticed that South Asian grocery stores and restaurants in Brampton had piles of free newspapers near their entrance. I was thrilled; I thought these were cost-free sources of finding out the goings-on in the community and country. I could read four different scripts – Gujarati, Hindi, English and Urdu, so I thought I would be able to read a wide variety of views in opinion pieces. My thrill evaporated quickly, however; all the weekly ‘newspapers’ carried news and analysis of things happening in India and Pakistan. The only ‘local’ content consisted of press releases provided by the governments, mostly the Liberal government of Ontario. Allowing for slight differences due to translation, all the ’newspapers’ carried them verbatim. Over the following couple of years, I acquired the ability to read Punjabi also (the script is called ‘Gurumukhi’), and saw that this observation applied to ‘newspapers’ in Punjabi as well.

Ethnic media was thriving in the broadcast sector as well – radio and TV (including internet-based TV). Again, the content related almost exclusively to things happening ‘back home’. I found this term problematic, because my definition of ‘home’ is ‘where one lives’. As far as I am concerned, ‘back home’ is an oxymoron. Just like the ‘newspapers’, I found these broadcasts a waste of my time.

Then, in 2007, provincial elections rolled around, causing a noticeable change in the coverage of all these media outlets. Many ‘experts’ popped at each to offer their opinions and analysis. This change was refreshing at first, and I started paying more attention to these media sources. In short order, however, I noticed that the views being offered were very much skewed in the favor of the Liberals. The NDP got a nodding mention sometimes. Conservative views were nowhere to be seen or heard. I had expected a more balanced coverage, and was disappointed.

I have seen this pattern being followed over several elections, both federal (in 2008, 2011, 2015 and 2019) as well as provincial (2011, 2014 and 2018). In the federal election of 2011, the Conservatives fared somewhat better than they normally do in terms of attracting the interest of the ethnic media in Brampton. Barring that, the only change over the decade-plus since y initial observation is that the NDP gets more play in this media environment than they used to earlier, especially after Jagmeet Singh became the leader of that Party. I have often wondered why Conservatives haven’t made efforts to make inroads into this space. Perhaps they have, and haven’t succeeded. But I consider it more likely that they haven’t tried in a meaningful way.

Online, I see Conservative supporters getting delirious, and backslapping each other electronically, at reports that the viewership of CBC is dwindling sharply and fast. One of their constant laments is that CBC acts as the media arm of the Liberal Party, and its sinking fortunes are a matter of glee for these supporters. However, what they don’t realize – and, I suspect, nor does the Conservative Party – is that the messaging that is put out by CBC is picked up by ethnic media, and relayed to their audiences, often after augmenting it. Thus, the content of a ‘sinking’ broadcaster still reaches a lot more people than official numbers would suggest. But that is not all there is to it – there is a more important factor at play.

I have often complained that our policy of multiculturalism is resulting in keeping immigrants in their ethno-linguistic silos. Lack of proficiency in English is one major factor, but there are others. With zero incentive to consume ‘Canadian’ (i.e. English) media, ethnic media tends to be their sole source of information, news and views. Over time, this also builds credibility for the analysts offering their views. The audience is naturally inclined to take them at their word. When that word repeats what was offered by CBC (or the Liberal Party), it is often taken as gospel truth.

The net result of this is that the Conservatives can scream their message until they are blue in the face, and they will have reached few people – and convinced even fewer – compared to the message that came on CBC and was, according to official data, viewed by less than 4% of Canadians. Conservatives may think that they are communicating, but just like that leading lady in the Indian movie song, a large section of the voters isn’t hearing them. All that the Conservatives are producing are sounds of silence.

Given the density of parliamentary seats in the few large urban centres that we have in Canada, coupled with the higher proportion of non-English speaking immigrants there, these ‘silent sounds’ are a fatal flaw in the Conservatives’ communications strategy.

In my experience, the party-level operatives / functionaries of the Conservative Party (both federal and provincial in Ontario) are highly resistant to entertaining suggestions for improvement. This is perhaps because, by nature, these suggestions amount to what the Party is doing wrong; the implication would be that the persons who are being offered the suggestion have been deficient in doing their jobs. This could offend their exaggerated egos. I have also heard similarly from a few other people, who have had the same or similar experience. While these few examples do not, of course, amount to a statistically significant sample of the population (i.e. the entire Party), there is at least enough cause to examine whether the party functionaries and operatives are not inhabiting an ivory tower.

On the other side, a foray into ethnic media poses its own challenges. Chiefly, it is about the multitude of languages that they speak, and finding well-suited persons to represent – or at least present – the Conservative Party’s views, policies and platforms in an unbiased and effective manner. The media landscape in ethnic communities is akin to a tower of Babel, and the difficulty of being understood properly in that landscape is comparable to what existed at the original tower of Babel of Biblical lore. But if the Conservatives wish to improve their electoral prospects in the backdrop of an electorate that is increasingly foreign-born and not native speaker of English, they will have no option but to venture out of their ivory tower and amble over to the tower of Babel of modern Canada. Or else, they will always remain the party that can only come to power when a sufficient portion the electorate is so fed up with Liberal rule that they are willing to vote for ‘a rotting carcass of a dead squirrel’. I can’t speak for the Conservative Party, but I wouldn’t be happy to be characterized in that manner.