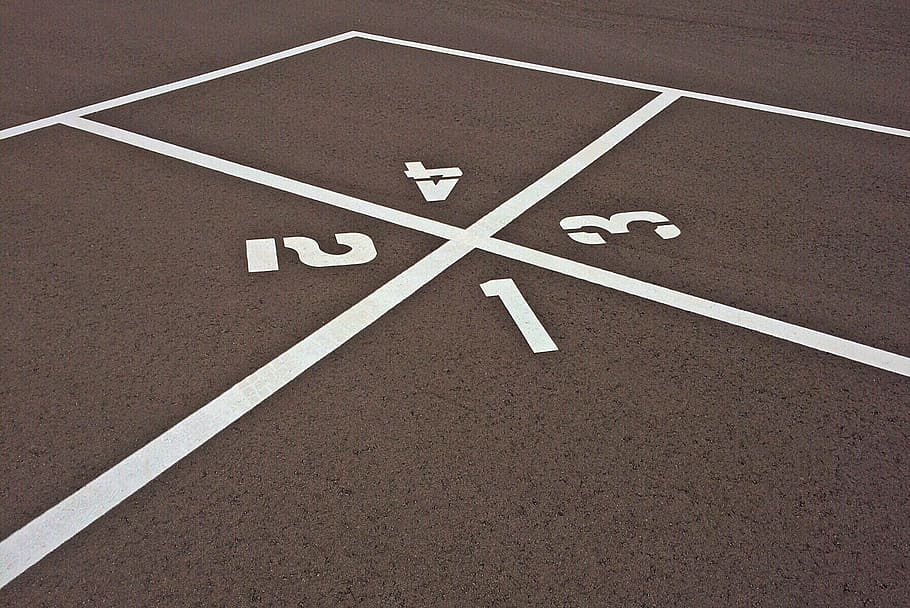 Recently, I shared a news item on my Facebook page, which reported that the curator of the San Francisco Museum of Modern Arts was made to resign after he said, following a decision by the Museum to acquire more art of non-white artists, that it would continue to acquire art of white artists as well. Several employees of the Museum objected to this statement, and the curator ended up resigning in consequence.

My post elicited a response from a friend who was in favor of the complaint. I understood his stance to mean that racial injustice can be eradicated only if the Museum had decided not to acquire the art of any white artist. I thought that this amounted to saying that two wrongs do make a right. Because my friend’s stance (assuming that I had understood it correctly) is widely shared in North America, I had to try and figure out my own thinking on the matter.

When I was in university, I enrolled in a separate program at my college that prepared students for the entrance examination for professional accounting. The exam was administered by the Institute of Chartered Accountants of India, and was notoriously difficult to pass. Among other difficulties, it included a course on Deductive Logic for some unfathomable reason. It wasn’t clear to me then as to why students of accounting should need to study a subject from the liberal arts – although I must confess that I have benefited greatly from it.

One of the concepts that we were taught in this course was the definition of the word ‘some’. Professor Parekh explained to us that while in common parlance, we understand the word to mean ‘a small number or quantity’, in Logic, it means ‘more than one, but less than all’. So even if the number was just one shy of ‘all’, the quantity that it represented could validly be referred to as ‘some’. On the other side of this coin, saying ‘all’ meant that no member of the population or group of things that was under discussion was being excluded.

Television took off in India only in the mid 1980’s. Until then, it had only been available in the four ‘metro’ cities: Bombay, Delhi, Calcutta and Madras. The expansion of TV coverage across India was carried out by the government of Rajiv Gandhi. Perhaps due to the fact that there were several secessionist movements afoot in the country at the time, messages of national unity were heard on a daily basis on TV. It was, thus, natural for footage from the early days of the country’s independence to be aired regularly. One of these clips that was a favorite of the programmers was from a speech by the first PM of India, Jawaharlal Nehru, shortly after independence. I am guessing here, but with the division of British India along religious lines looming in the background, he must have been aiming to heal the division among the Indian people when he said this: “Our country is a country of many (kinds of) people. There are Hindus here, as well as Muslims, and so are Sikhs, Buddhists and Jains – everyone is here.” In the specific way in which he said this in Hindi, the word that he used for ‘of’ can also be translated as ‘for’ in English. In essence, he was saying that this is a country of, and for, people of all types of religions – in contrast with Pakistan, which had been created for Muslims of the subcontinent.

Four decades after these soothing words were spoken, I understood them in a very different sense as I heard them on TV. My question boiled down to this: If you wanted to include everyone, and thereby strive to achieve religious unity, why did you mention each religious group separately?

This was, of course, 20/20 hindsight. I wasn’t around in the late 1940’s, and the only knowledge that I have of the on-ground situation in India at the time is second-hand. So passing judgment on Mr. Nehru long after the fact, and when he was no longer around to offer a response, would have been unfair. But I believe that my question does provide me with a guideline on how I should approach similar issues in the present.

Here is how I apply this guideline in Canada: when I see or interact with a person, I see a human first and a Canadian after that. Then, depending on the nature of our interaction and/or their immediate circumstances, I classify them as helpful, or in need of help, or cooperative, or pleasant to deal with etc. After many years of this practice that is more or less second nature, I have realized that the modern gospel of not seeing people as different is true only to an extent. I believe that it is intrinsic nature of humans to classify everything into neat little categories, including other humans. The key aspect is how they do their classifying. In other words, the choice of prism through which we view things is crucial.  This is where the idea of ‘immutable characteristics’ comes in. It is by now accepted by everyone barring fringe groups that classifying people based on their characteristics over which they have no control, in a manner that informs the views and interactions of the person doing the classifying, is wrong.

However, it is worth noting here that the historical actions of one’s ancestors also fall under the definition of ‘immutable characteristics’. There is nothing within one’s power, whether singly or in concert with others, to change that history. It is a matter of great concern that the entire modern movement that purportedly stands for advancing ‘social justice’ has failed to either realize or acknowledge this important fact. Just as it is morally reprehensible to have negative views about people based on their race, skin color, gender, sexual orientation etc., it is similarly reprehensible to have negative views about them on the basis of the actions of their ancestors. It is important to note here that the current anti-white narrative holds modern day whites responsible for actions of people who may not even be their biological ancestors; cultural affiliation suffices for their purpose.

If we subscribe to the principle that everyone should be judged (i.e. classified) based on the merits of their character and actions, then that principle should apply to all the people. And going back to my study of Logic, if we fail to apply this principle to even one individual, then it can be truly said that we are following our principle for some people only. At that point, it not a principle, but rather a preference.

And so, the ‘social justice’ movement stands its principle on its head. It not only forms its negative judgment of an entire class of people based on that class’s immutable characteristic, but also believes firmly that meting out discriminatory treatment to all the members of that class is a prescription for remedying historical wrongs. It is therefore but natural that they should react so vehemently to the counter-slogan ‘All Lives Matter’. In their world, there isn’t enough room for ‘all’ – there is room only for ‘some’. In that sense, they are the true successors of the die-hard racists, homophobes and assorted bigots of yore.