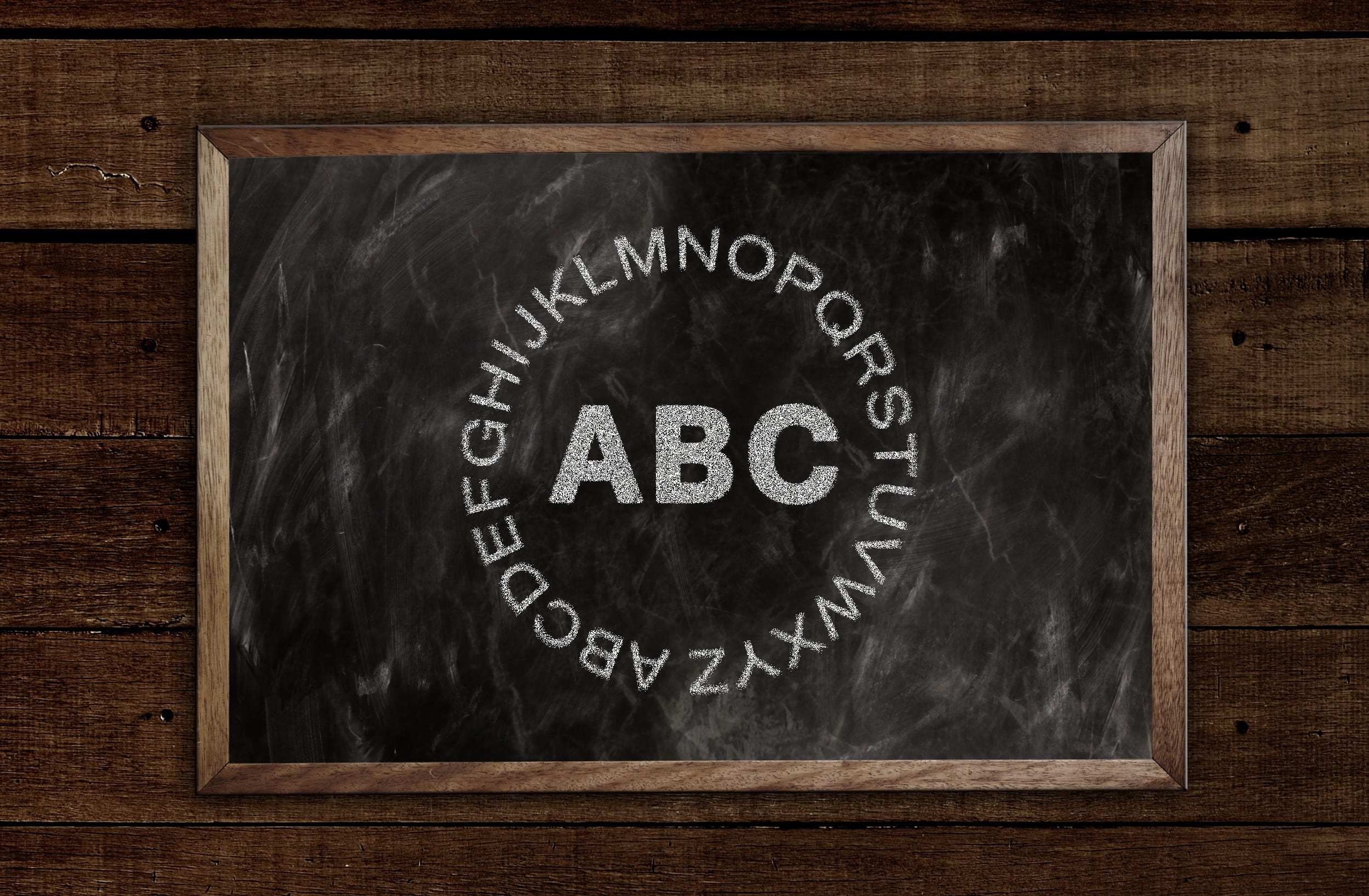 (Image Credit: pxfuel.com; the image is at this link)

The federal election of 2021 revealed that nobody tracks the conversations that are taking place among voters whose first language isn’t English / French. The resulting ‘illiteracy’ could prove fatal for our democracy.

THE WRITING ON THE (HIDDEN) WALL

One week after the federal election of 2021, I happened to listen to an interview of Tristan Hopper, a columnist with National Post. In it, he described how the Conservatives lost several ‘safe’ seats because of misinformation that was deliberately spread among Chinese-Canadian voters. He cited an analyst’s claim that this misinformation was responsible for the outcome of some 12 seats, all of them going against CPC. Conservative candidates who had won their ridings with as much as a 20-point margin just two years ago suffered a literal drubbing in this round.

Tristan Hopper mentioned that much of this anti-Conservative misinformation was in the ethnic media and social media of the Chinese-Canadian community. He also offered a couple of salient observations:

Both points are hugely important, especially in light of our high levels of immigration, and the broad composition of the incoming mass of immigrants, which is heavily tilted in favour of a handful of ethnic / religious groups. The dialogues taking pace in languages other than English & French, already at a significant level, are bound to increase in volume – and be increasingly important in deciding political outcomes – as time passes. And yet, both our mainstream media and the entities undertaking to gauge public mood are blissfully unaware of this phenomenon.

In retrospect, for these 12 ridings (and perhaps more), the writing was on the wall, but we were (collectively) not literate enough to read it.

In an earlier article, ‘Sounds Of Silence’, I explored CPC’s total absence from ethnic media. In my view, that is a crucial weakness of the Party, and contributes heavily to its chronic un-competitiveness at the ballot box. As I explained in that article, there are significant populations of immigrant communities that consume all their media in their mother tongue. For all practical purposes, the discourses going on in the mainstream media don’t even exist for them. This is particularly relevant in terms of how major (and also minor) political developments and general issues of Canada are presented to them. Whichever side owns the narrative in the ethnic media landscape (including social media) controls how their audiences vote.

To this realization, we can now add the observation that just as CPC doesn’t bother to transmit its ideas to ‘ethnic’ audiences, NO entity (media and pollsters alike) is making the slightest effort to find out what messages these audiences are consuming / transmitting among themselves.

In the age of the much ballyhooed ‘information superhighway’ (the internet), what we have on our hands is a two-way traffic jam; neither side is able to make it to the point where the other side is located.

I was living in the UAE when the US invaded Iraq. The political leadership of the US (and its allies, notably Great Britain) had promised that the foray would be of a short term, and that their troops would be able to return home quickly. However, within just about a month after the invasion, the situation started going due south, beginning from the town of Fallujah and spreading quickly to other towns and cities. The much-promised quick return of the troops appeared to be in doubt, and the American populace started growing impatient. President Bush sought to reassure them by the following words:

“As the Iraqi forces stand up, American forces will stand down.”

From my vantage point in the UAE, I wondered how this line was going to go down in Iraq. Here are some of the factors that I considered:

In a nutshell, therefore, the measure that President Bush was touting as a remedy was in fact more likely to exacerbate the problem that it was meant to resolve. That was because the words that were meant to assuage Americans were such as to inflame Iraqis.

Why am I bringing this up here?

Because CPC’s strong statements about the communist regime of China had a similar impact on Chinese-Canadian voters, courtesy the misinformation campaign. Based on reaction (measured by our English / French media and pollsters), CPC’s hardline stance vis-à-vis CCP was benefiting CPC. The counterproductive impact of this campaign on CPC’s fortunes went unnoticed until it was too late.

But the full impact of our multicultural illiteracy goes far beyond the electoral fortunes of the CPC, or any political party for that matter. I believe that it has the potential to determine the well-being of Canadians at large, and even our sovereignty.

A couple of days ago, a kerfuffle erupted in Toronto about some statements made by activist and author Desmond Cole at an anti-Black racism seminar under the aegis of Toronto District School Board. Toronto Sun quoted him as saying:

One fails to comprehend how the latter can be made a precondition to resolving the former. As I see it, the two are completely separate issues. Had such a comment come from other quarters, conspiracy-minded people would have been justified in alleging that this was a ruse to avoid attempting First Nations reconciliation.

But at least Desmond Cole’s comments were in English, so we could understand the words, and react to them. When it comes to comments and conversations in languages other than English or French, whereby far-away conflicts are being inserted in the political / social sphere in Canada, our ability to understand the words vanishes. And since our form of multiculturalism ends up keeping the flames of foreign conflicts alive, rather that helping the people who fled those flames to move on, a good chunk of content on ethnic media comprises these conversations. As more and more immigrants come in every year, and refuse to be unmoored from the politics of the country of their origin, these conversations will eventually overshadow those about local issues and concerns in Canada.

If foreign issues are dominant among the assorted diasporas in Canada, and if persons seeking political office from these groups find it necessary to espouse certain views on these issues in order to succeed, then it is only a matter of time before we have a critical mass of elected representatives whose agenda (in a non-accusatory sense of the term) has little to do with Canada, or the concerns of the average Canadian. More importantly, this growing phenomenon opens up space for foreign powers (both regimes and non-State entities) to wiggle their preferred candidates into elected positions. The crucial factor here is that it can all happen out of sight.

As I wrote in my earlier article ‘Nominal Representation’, the real election takes place at the stage of nomination of candidates. Typically, only a few hundred to a couple of thousand ‘party faithfuls’ show up at these meetings – and that is when a contest actually takes place; some candidates are ‘acclaimed’ (appointed directly by the Party). What I am driving at here is that manipulating nominations is incredibly easy for an entity with the requisite resources and reach inside Canada. I consider it to be only a matter of time before this manipulation happens. (The more cynical reader may counter that it is happening already.) Once we have sufficient number of members of parliament of this type, each group owing allegiance to a different foreign power / entity that is at odds with the others, it would get decidedly ugly.

THE LINE AT THE BOTTOM

To summarize the discussion: