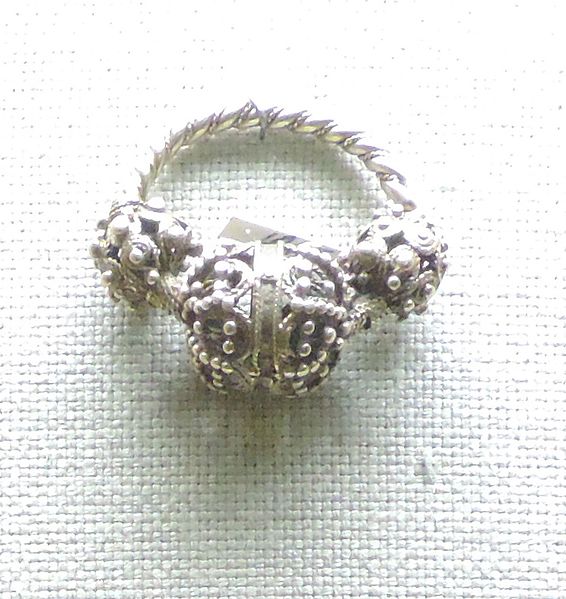 We started hearing this as a political phrase some years ago. In short order, this morphed into

It is difficult to disagree with that, although there can genuinely be considerable latitude in opinions regarding the appropriate reaction once the hurt has been experienced. Another key issue here is that the meaning of words and our reaction to them evolve over time. Words that are part of normal speech at one time start being considered as offensive – and vice versa – as time progresses. We walk a fine line between being adapted to our times versus being pedantic or overly finicky.

Since we are currently going through a phase, as a society, of reexamining the meaning – express, implied or imagined – of many basic or everyday words, it will be profitable to learn about similar attempts that were made in other times. We need to see what changes were deemed necessary, and what consequences resulted from the changes.

In 1961, a movie titled ‘Ganga-Jamna’ was released in India, and became a big hit. Its story is set in the rural area of Awadh, in the eastern part of the state of Uttar Pradesh, so the language throughout the movie is the Awadhi dialect of Hindi.

One feature of Indian movies is a profusion of songs in them. These are recorded using artists separate from the actors. At the time of shooting, the actors merely lip-sync the words (this is known as ‘playback singing’ in India). All the songs in this movie were also in the Awadhi language. Several of these songs became hugely popular, and remain so to this day.

One of these songs (see here for the upload on YouTube), which opens with the words ‘dhoondo dhoondo re sajna’ (‘search for it, my love’) is right after the part of the story where the leading pair have got married. Upon waking up the next morning, the lady goes out of the house, and discovers that one of her earrings is missing. She then sings the song, describing her thoughts on how that could have happened.

The regulatory authority responsible for certifying movies used to be called ‘the Central Board of Film Censors’. This was changed in 1983 to ‘the Central Board of Film Certification’, but at the time, the powers that be earnestly believed that it was one of their responsibilities to censor films, lest any harm befall the society. For the movie ‘Ganga-Jamna’, some Board members objected to certain words in this song:

The dividing line between sensuous and licentious is often unclear, and the distinction between the two is frequently subjective. The Board members must have sincerely believed that they were protecting the Indian public from harm by censoring from the song words that, in their view, amounted to border-line vulgarity. But by the time I was old enough to understand the Awadhi dialect, their decision was generally considered narrow-minded and even ridiculous. There was a general view that the Board – and by extension, the government – was being paternalistic instead of letting people decide what they found offensive; if they did, they would refrain from listening to the song.

The audio in the YouTube link that I have provided above contains the revised wording – although it is clear from the lip movements that the visual was not re-shot. I have been unable to find a YouTube upload with the original wording. But curiously, when it comes to audio CD’s, I have been unable to find one with the revised wording. It is now nearly six decades since the Board ordered the change, and those who enjoy this song prefer the original version.

It was while watching the movie Wild Geese (Part 2) that I heard the F-word in a movie for the first time. At this point, I already knew that decades ago, there had been a controversy about the line “Frankly, my dear, I don’t give a damn” in the movie ‘Gone With The Wind’; the word ‘damn’ was deemed objectionable. I reflected on how views about acceptable language in movies had changed over time.

In ‘To Kill A Mockingbird’, one of the most loved scenes is when Gregory Peck, as the lawyer Atticus Finch, gives his closing arguments in the court. In that scene, Peck / Finch utters the N-word seven times (it’s the version of the word that ends with ‘o’). The scene is still regarded as one of the most powerful pieces of acting by anyone anywhere, even though the N-word is verboten now.

While an exemption for its use in that particular case is easy to understand on the strength of the literary credentials of the book on which the movie is based, there are other examples as well. For instance, another piece of film-making that enjoys enduring popularity in spite of using that term is a scene in the hilariously funny western Blazing Saddles, which initially bypasses, and then uses the version of the N-word that ends with ‘er’.

Even without getting into a discussion about the merits or otherwise of removing these literary pieces from our society, it is possible to agree unanimously that using such language in movies would be unacceptable today. And this is where we reach an important realization:

In the old movies, books and other publications, using the N-word was common, whereas using the word ‘damn’ was scandalous (and using the F-word was unthinkable). But now, it’s the opposite. Our definition of what constitutes unacceptable language in literature has switched sides.

This affects us in other ways also, which is the topic of discussion in this piece.

A friend of mine in Nairobi was fond of using the colloquial English term for cigarettes. I refrain from repeating it here – because it is now an abusive term for homosexuals – but to give you a broad hint, it is commonly referred to as ‘the other F-word’. One can think of other words that used to be in common usage, but are considered off-limits now. But that is not a novel phenomenon. What is new is that the consequences of using verboten terms are becoming increasingly harsh, and in some cases, even severe.

On the other hand there is a well-compiled body of evidence and commentary to the effect that the Internet and particularly social media is allowing people to abandon standards of civilized discourse. One common comment is that people are saying to each other online what they would never say in a face-to-face interaction. However, that may simply be a matter of time.

So in a nutshell, we are facing a paradox: Just as there is increasing pressure, and escalating penalties, against using words that were part of the lexicon until recently, there is simultaneously an increasingly permissive atmosphere where people are able to say, without consequence, things to each other that they would have been prevented from saying not too long ago.

Our curious experimentation with language doesn’t end with individuals; it extends to the State as well.

A RIDDLE FOR SHAKESPEARE

There is a widely shared opinion among Canadians that Bill C-16 had the effect of incorporating forced speech into the structure of our laws. There are grounds that lend credibility to this opinion. What this means is that people are compelled to accept – or at least declare as having accepted – ideas or terms that they firmly believe to be untruthful. The official reasoning for this is that failing to accept these ideas or terms when demanded results in hurting the people making the demand.

Since this new arrangement is now within the structure of the laws, the penalties for non-compliance are of a legal nature, and therefore more serious as they are enforced with the State’s coercive power. This creates a riddle worthy of Shakespeare: If the State forces you to accept that it is a rose, when you believe that it isn’t so, can it be called by any other name, and still remain a rose?