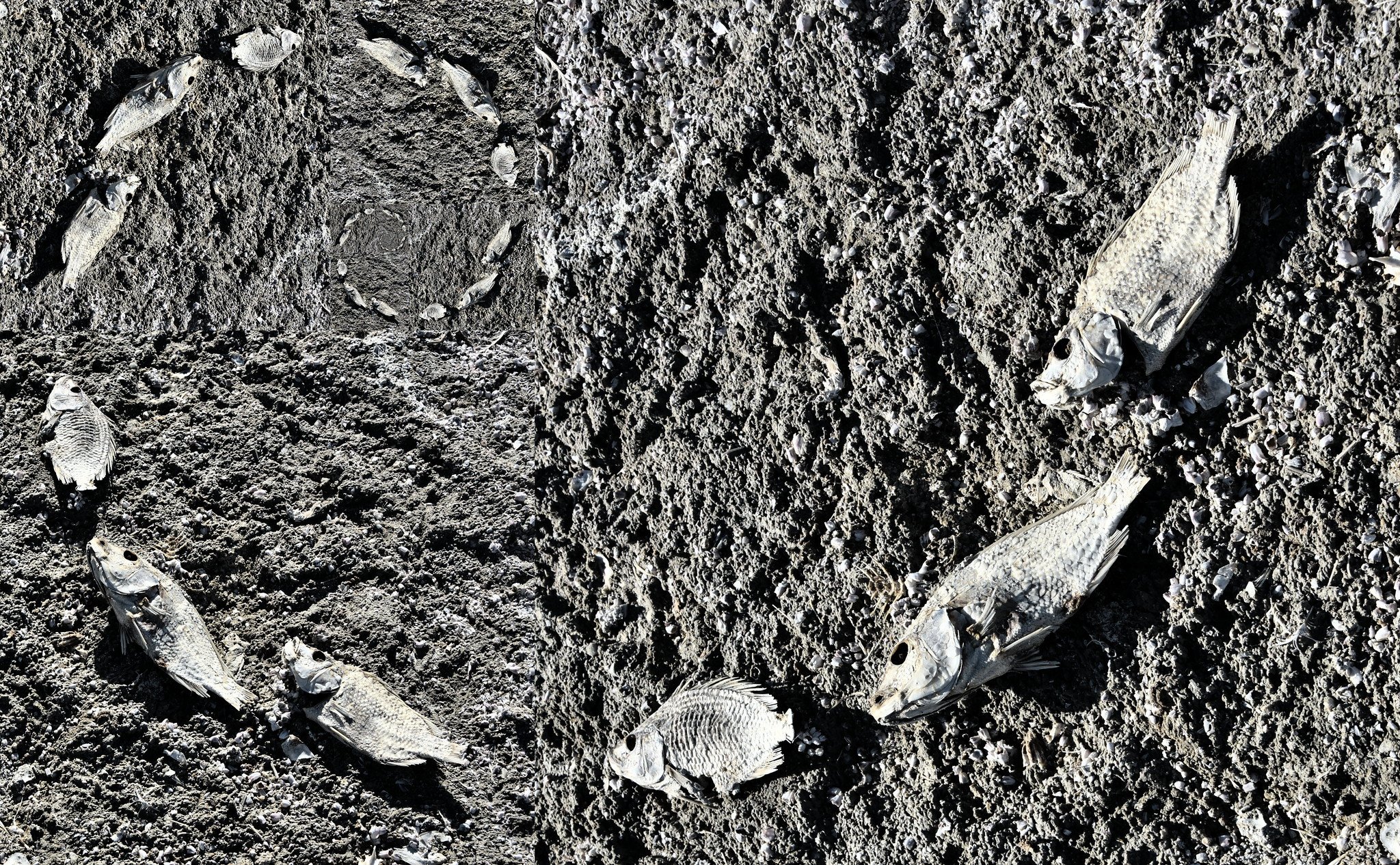 (Image Credit: Account ‘theilr’ at flickr.com; the image is at this link. Used without modification under Creative Commons Licence)

A collection of links to my 8 articles on Medical Assistance in Dying (MAiD) in Canada.

Over the course of the past two and a half months, I wrote a total of 8 articles in Canada’s policy on Medical Assistance in Dying, examining it from various angles as they emerged. I found that this series of articles filled a real need among Canadians, because the mainstream media was limiting its coverage of the issue to occasional stories relating to individual cases, rather than taking a broader view of the policy and the processes at play. However, some commentary on MAiD has started appearing in the MSM now, such as the November 21 article by Althia Raj in the Toronto Star.

After I finished writing the 8th article on MAiD, which I hope will be the last one, it occurred to me that it would be helpful to compile the links to all these articles in one place, for ease of reference of anyone who is interested in reading them all. So here we go:

One important concept that I stumbled upon in the course of writing these articles was that of ‘societal process’. I believe that a policy of bringing about someone’s death by human intervention is serious enough of an issue to require the participation of as many people in the society as possible  in the making of the policy. However, the policy developments on MAiD in Canada have happened largely on the basis of inputs by a very small group of people (and in the case of medical professionals, their input advising against the proposed changes to the policy was ignored).

The whole process of expanding the MAiD regime in Canada is happening as a result of various courts’ interpretation of the Charter Right to ‘life and security of person’, and anything that stands in the way of bringing the law in line with the courts’ pronouncements is bulldozed. In addition, public input is conspicuously lacking. My opinion is that this approach to policy-making will cause much grief in the future.

Finally, series of articles was made possible by contributions from a wide variety of people – mostly on Twitter – whose only motivation was to bring their discoveries and thoughts to a wide audience. I consider this to be a microcosm of the ‘societal process’ that I mentioned earlier. I remain indebted to them for their selfless contributions.